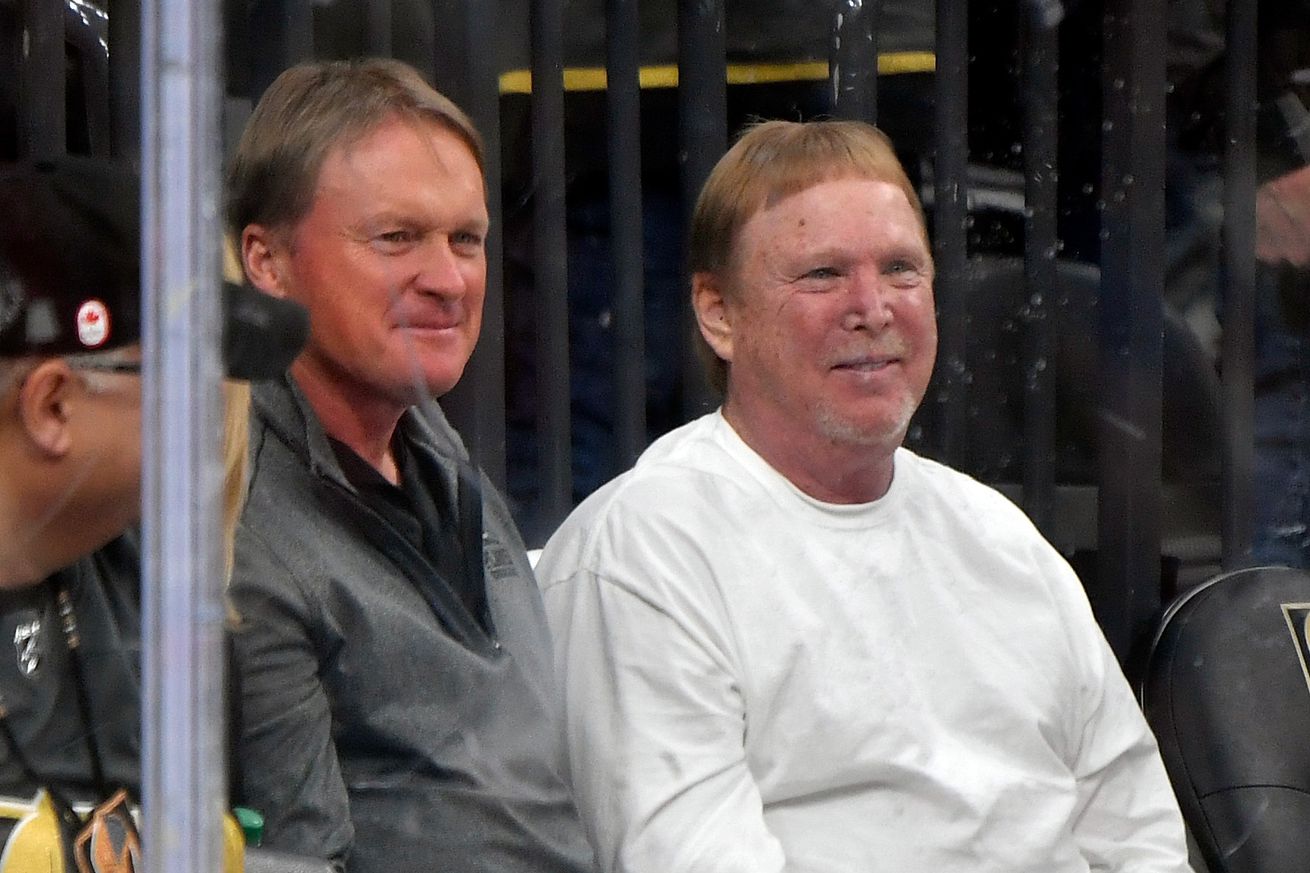 Which teams will provide Vegas opportunity to do that in 2020?

Since Jon Gruden returned to the Raiders in 2018, the team has gone 0-14 against teams that wound up in the postseason those years. That stat according to the AP’s Josh Dubow, who finds an average loss of 19 points in those games.

Many replies to this tweet seem to indicate that there are plenty of Raiders fans who care little about this 0-14 record for a number of perfectly acceptable reasons.

Hard to win in football when you don’t have the talent to compete with top tier teams tho…..

Gruden been coaching for his upcoming 3rd year on a team he didn’t draft . Y’all gotta relax and let the man bring in his talent before we can say he’s the problem . Lack of stability was the problem . Gruden needs 4-6 years

I get you bro but how do you account for penalties, dropped passes, fumbles, unexecuted audibles, more penalties and a sieve for a pass defence. Is it all coaching? All the Kidd’s been playin fer yrs. and the Refs?? So bad lot to digest

Gruden’s task in 2018 when he signed his large contract with Oakland was to rebuild a team that was 6-10 the year prior and 29th on defense by DVOA. Overall, the Raiders ranked 19th by FootballOutsiders in the final year of Jack Del Rio. The team dropped to 4-12 and 31st in DVOA in Gruden’s first campaign but improved to 7-9 and remained in a playoff race until roughly the turn of November to December.

But Oakland’s defense had now fallen to 31st, worse than the final year of Del Rio. That was last season however and Gruden, Mike Mayock have spent considerable resources for that side of the ball to climb out of the basement by the next time teams step on their respective fields. That will also be what is necessary for them to halt their losing streak against teams that end up in the playoffs.

Four of the Raiders seven wins in 2019 were against teams in the top six of the NFL draft this year: Bengals, Lions, and twice against the Chargers. They also beat Joe Flacco’s Broncos, Jacoby Brissett’s Colts, and Chase Daniels’ Bears. In two years, the only team with a winning record that Gruden has beat has been the 9-6-1 Steelers in 2018.

Next season’s schedule offers quite a few opportunities in the first half of the year to get a signature win over probable or potential playoff team:

After traveling to face the Panthers in Week 1, the next four games are against 2019 playoff teams and the fifth features a team with a QB who has been to the postseason in 17 of his 18 healthy seasons.

Jon Gruden’s most recent win over a playoff team? November 16, 2008 against the eventual 10-6 Vikings.

Forget about why it happened or if it matters anymore and instead focus on what does matter: if you want to be taken seriously you have to beat teams that are taken seriously. The Las Vegas Raiders aren’t being taken seriously now but six weeks into the season we’ll have a better idea of where they stand and if this continues to be an issue for the franchise.