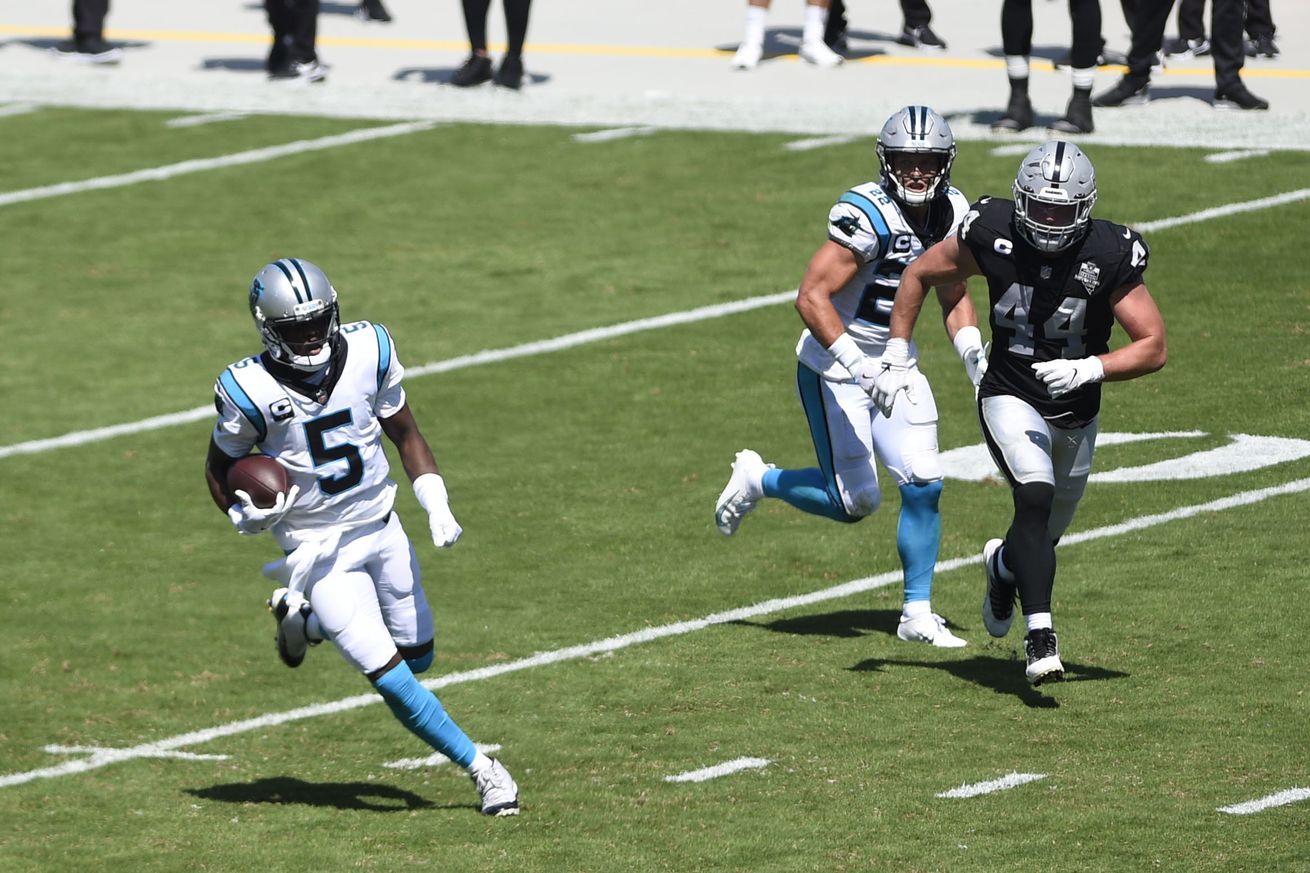 After losing right tackle Trent Brown to a calf injury in the first half, the Raiders ruled out middle linebacker Nick Kwiatkoski in the third quarter.

He has a pec injury.

It is not known how serious the injury is. Kwiatkoski signed a three-year, $21 million deal with the Raiders in March.

He was voted as a team captain by his teammates, Cory Littleton took over his duties as the defensive play caller.