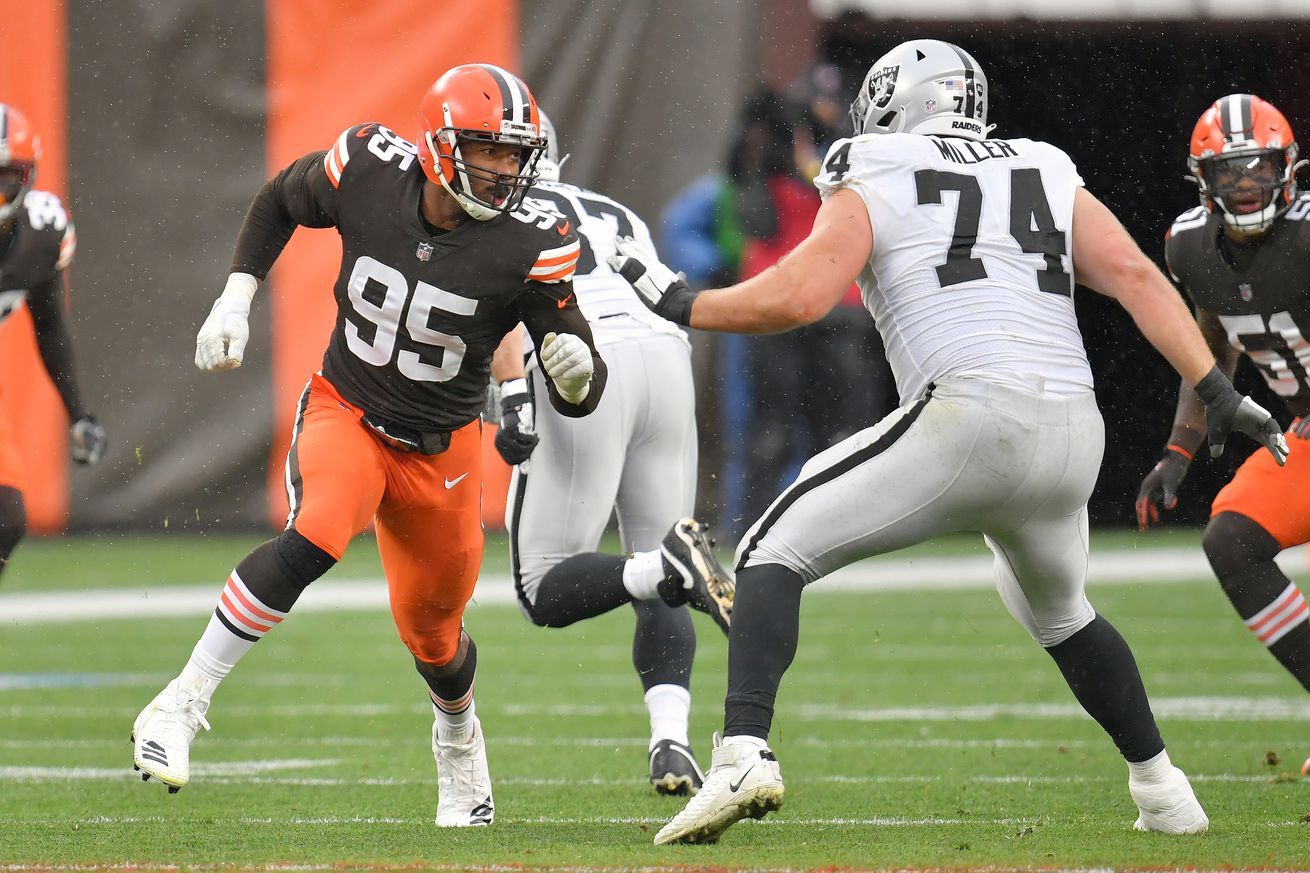 He hadn’’t missed a snap since rookie season

The Las Vegas Raiders will have to play Sunday’s game at the Los Angeles Chargers without left tackle Kolton Miller.

He was one of the team’s inactive players for the game. Miller missed all week of practice with an ankle injury. Miller, a first-round pick in 2018, played every Raiders’ offensive snap in 2019 and through the first seven games of the season.

Meanwhile, Las Vegas defensive tackle Maurice Hurst and defensive end Arden Key are out. Hurst suffered an ankle injury last week against the Cleveland Browns and Key has been out with a foot injury for two weeks. The Raiders’ other inactive players Sunday are third-string quarterback Marcus Mariota, safety Dallin Leavitt, running back Theo Riddick and rookie guard John Simpson.

Rookie wide receiver Bryan Edwards is active and will play. He had been out since Week 3 when he suffered an ankle injury at the New England Patriots,