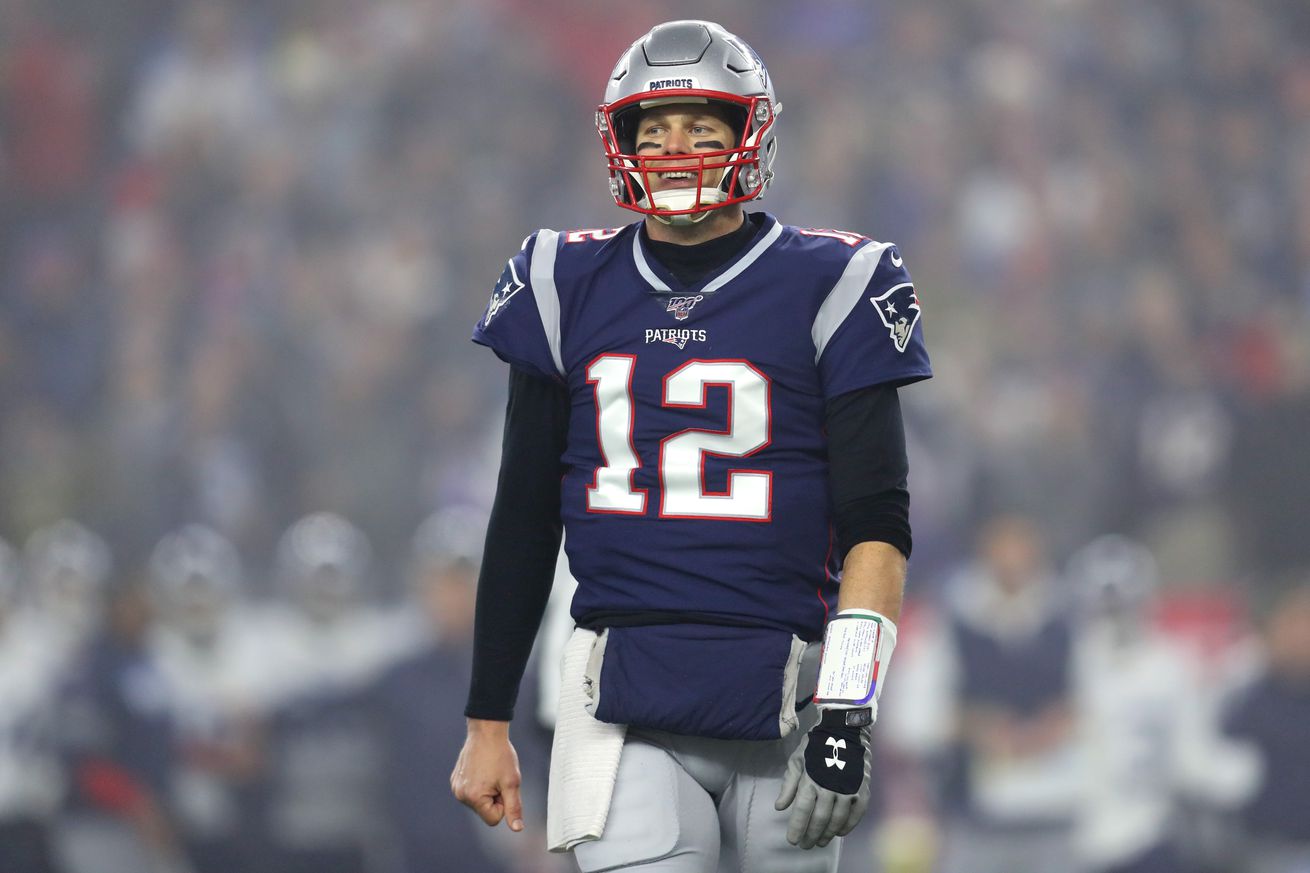 It has been speculated for weeks that the Raiders’ first game in Las Vegas could be against Tom Brady and his new team, the Tampa Bay Buccaneers.

We will find out later today when the schedule is released. A report suggests the Brady-Raiders in Las Vegas opener could, indeed, happen.

Longtime NFL reporter John Clayton reports the first four games of the season will likely be intra-division games. We already know that the Raiders host Tampa Bay and New Orleans this season, and they play at Atlanta and Carolina.

.@JohnClaytonNFL tells @937theFan that the NFL schedule will be NFC vs AFC for the 1st 4 weeks of the season. Steelers play the NFC East. So 1st 4 games would be Cowboys, Eagles, Redskins, and Giants.

If the report is true, there is a 50 percent chance the Raiders open Allegiant Stadium against Brady. Of course, opening against Drew Brees and the Saints isn’t too shabby, either.

UPDATE: Brees it is.

Two Saints games I’ve been able to confirm via sources:

• Week 2: At Raiders on MNF
• Christmas Day vs. Vikings in Superdome

The reason, of course, that the reported plan is to have the intra-division games first is because there is uncertainly when the season will start because of the coronavirus pandemic.

Everything is fluid, but the NFL wants to make sure that all 12 conference games are as protected as possible at this point, according to Clayton.

There is also a chance that some games will be played without games. So, even if the season starts on time without fans, the actual Las Vegas opener with fans could happen later in the season.