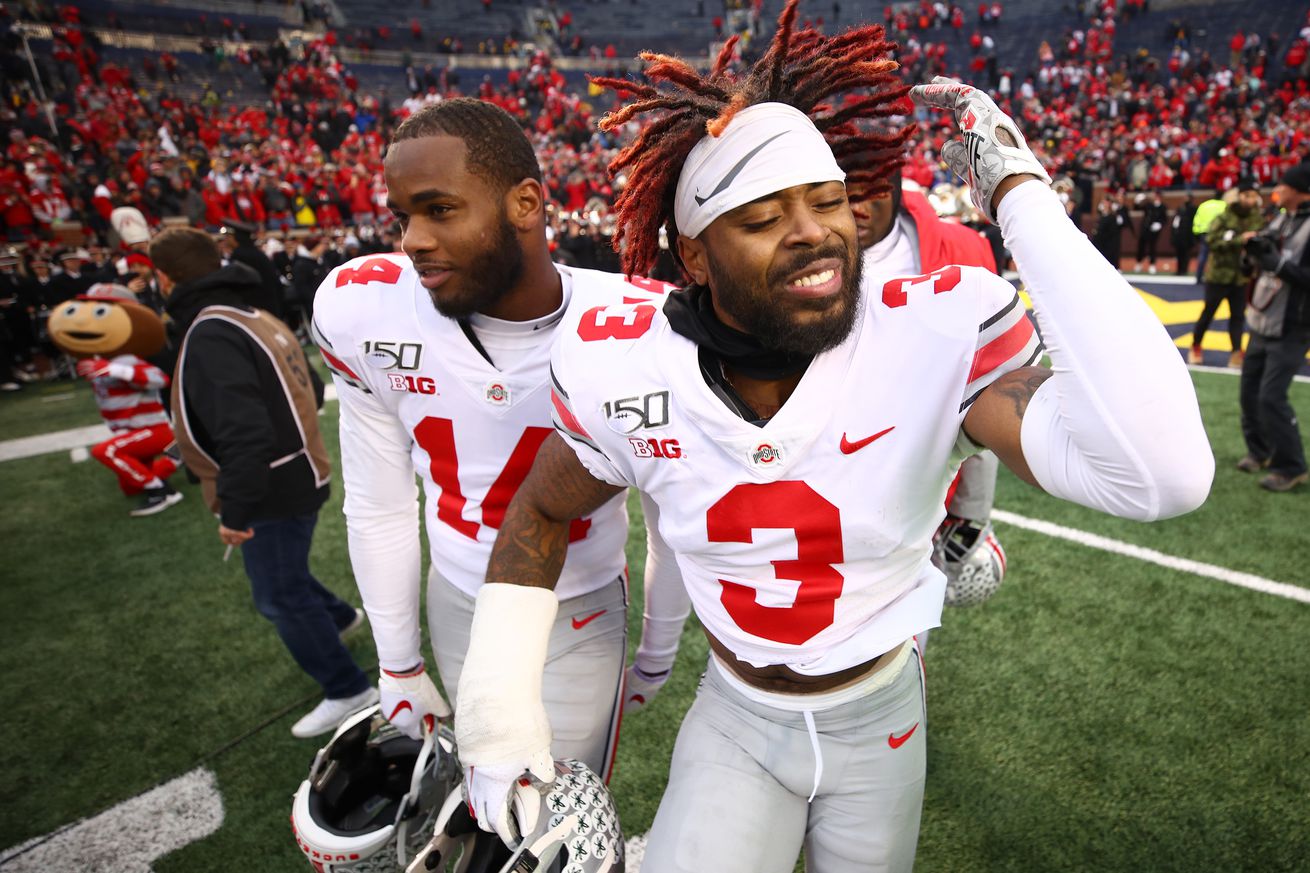 Since 2011, when the NFL CBA was adjusted with a rookie pool, signing draft picks has been a simple procedure. Before then, rookie holdouts were regular occurrences.

While rookie holdouts still happen, they are fairly unusual. However, this year, there has been a slowdown in the process as Albert Breer showed in this tweet on Wednesday:

The Las Vegas Raiders are part of this picture as none of their seven 2020 draft picks — including Henry Ruggs III, Damon Arnette and Lynn Bowden — have been signed yet. But don’t worry, it’s just part of the league-wide issue.

I wouldn’t think the Raiders will have any big problems signing their draft picks. They’ve done a good job in the past several years of getting the deals done on time.

The Raiders have just over $8 million in salary cap room and have a projected $9.5 million in rookie pool money, but they can move a little money around when it comes time to complete signing the class.