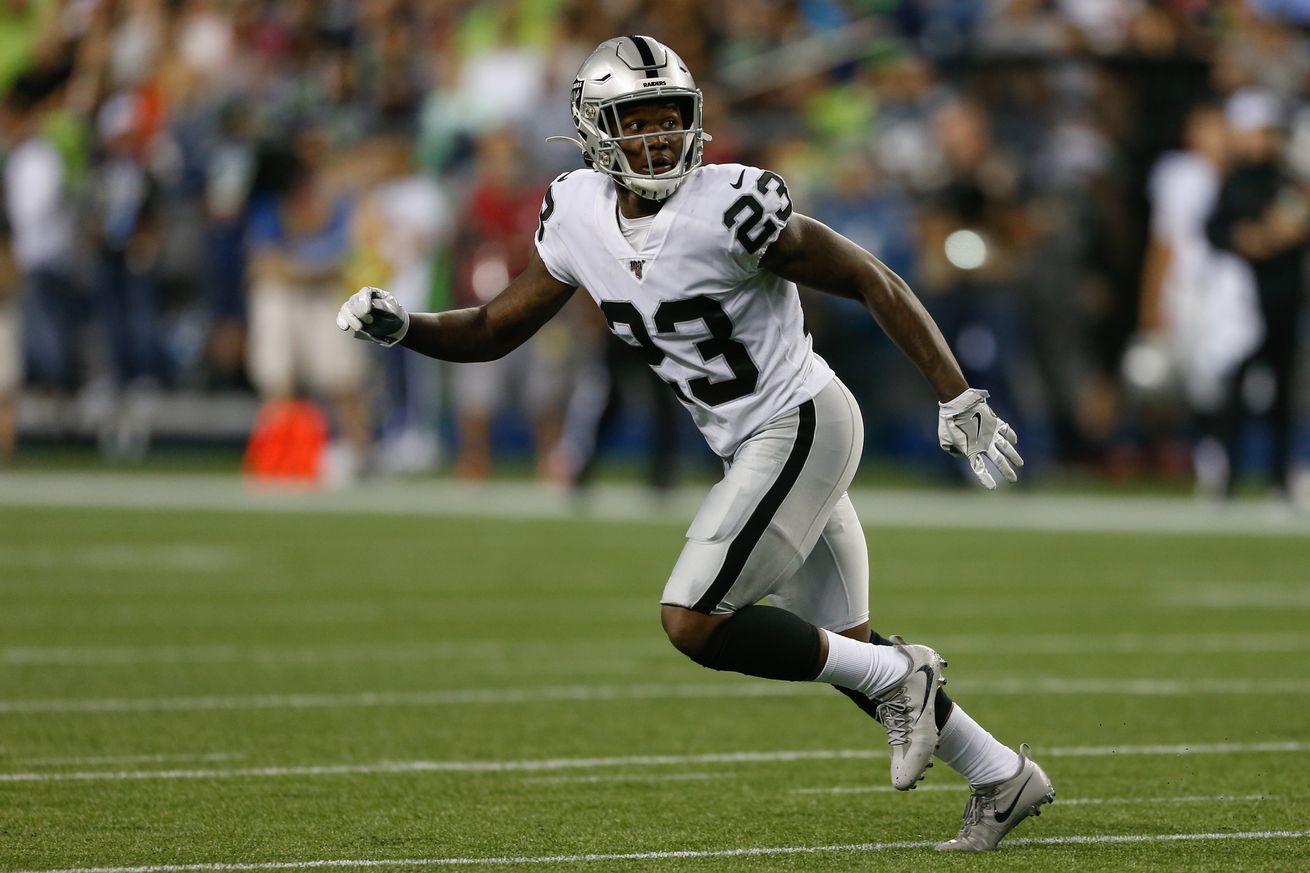 Cornerback from the 2018 draft class was cut on Monday

The Raiders’ 2018 draft class, Jon Gruden’s first back with the team, took another hit when the team cut cornerback Nick Nelson on Monday.

Nelson was waived/injured to make room or veteran cornerback Prince Amukamara, who officially signed with the team on Monday.

Nelson was a fourth-round draft pick two years ago. He was considered a solid player, but he was inured late in his college career. He dealt with some injuries with the Raiders and never really took off, playing in just 12 games.

His release was not a big surprise. This offseason, the Raiders added Amukamara and drafted cornerbacks Damon Arnette in the first round and Amik Robertson in the fourth round.

Just two years after the 2018 draft, it is not looking like a great success for the Raiders. In addition to Nelson, punter Johnny Townsend and linebacker Azeem Victor (sixth round) are no longer with the team. Only first-round pick Kolton Miller and fifth-round pick Maurice Hurst have been solid performer among the team’s nine draft picks from ‘18.