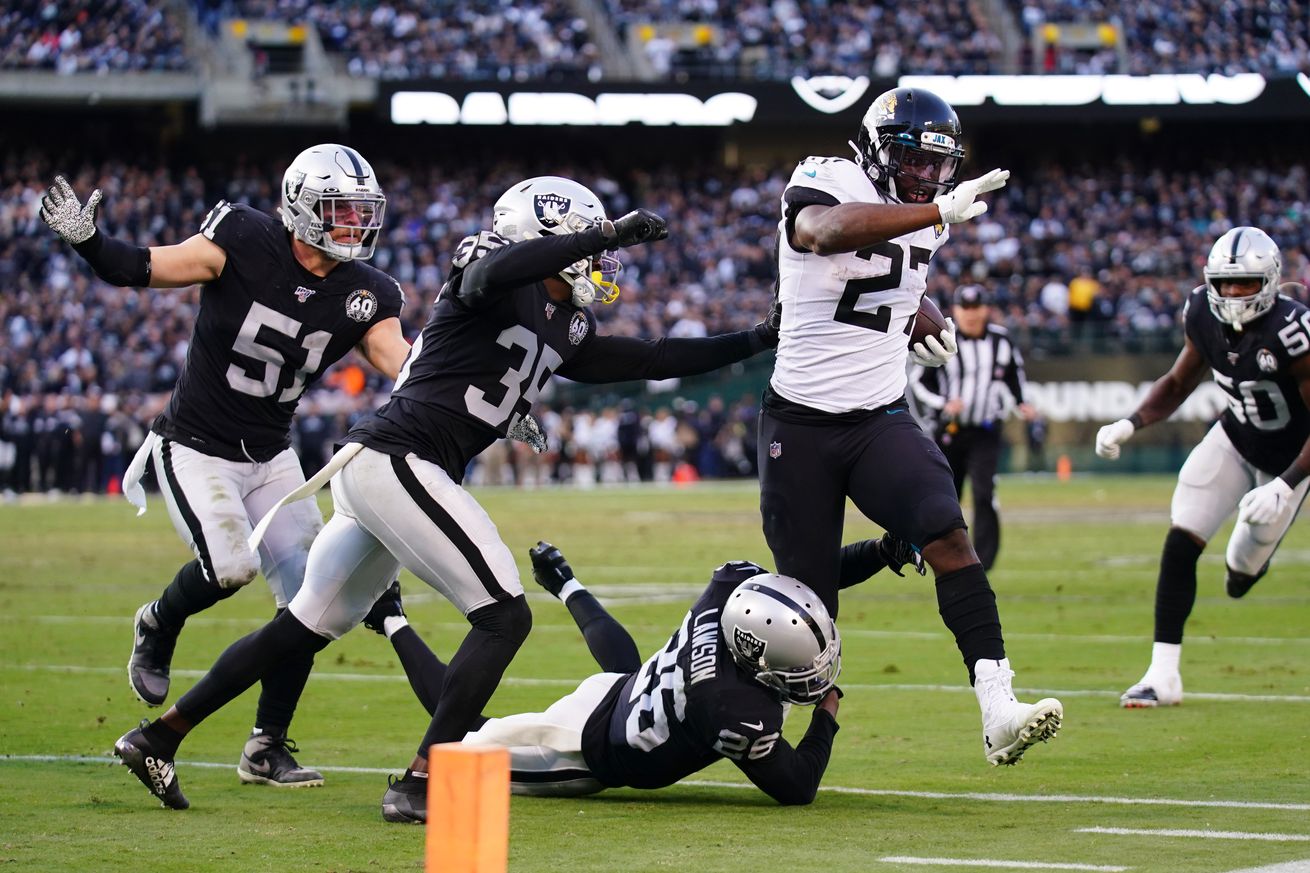 There are some in the Raiders’ facility who think Fournette is a great fit in Las Vegas and would be an outstanding addition to the roster.

There are some obstacles. First, if he is claimed, Fournette must be paid $4.1 million this season. The Raiders have $3.8 million in salary-cap space, so it would be difficult to fit him in without making other moves. Therefore. the Raiders may be better off not claiming Fournette and hope he clears waivers and then sign him as a free agency.

But Fournette, who had 1,152 rushing yards last season, should be claimed. He has been already connected to several teams, including the New England Patriots, Tampa Bay Buccaneers and Miami Dolphins.

At 6’0, 228 pounds, Fournette would be the starter for several teams, would back up Josh Jacobs in Las Vegas. So, while he would address a need for the Raiders, the chances of them actually landing him may not be great. But it is worth keeping an eye on in the next 24 to 48 hours.