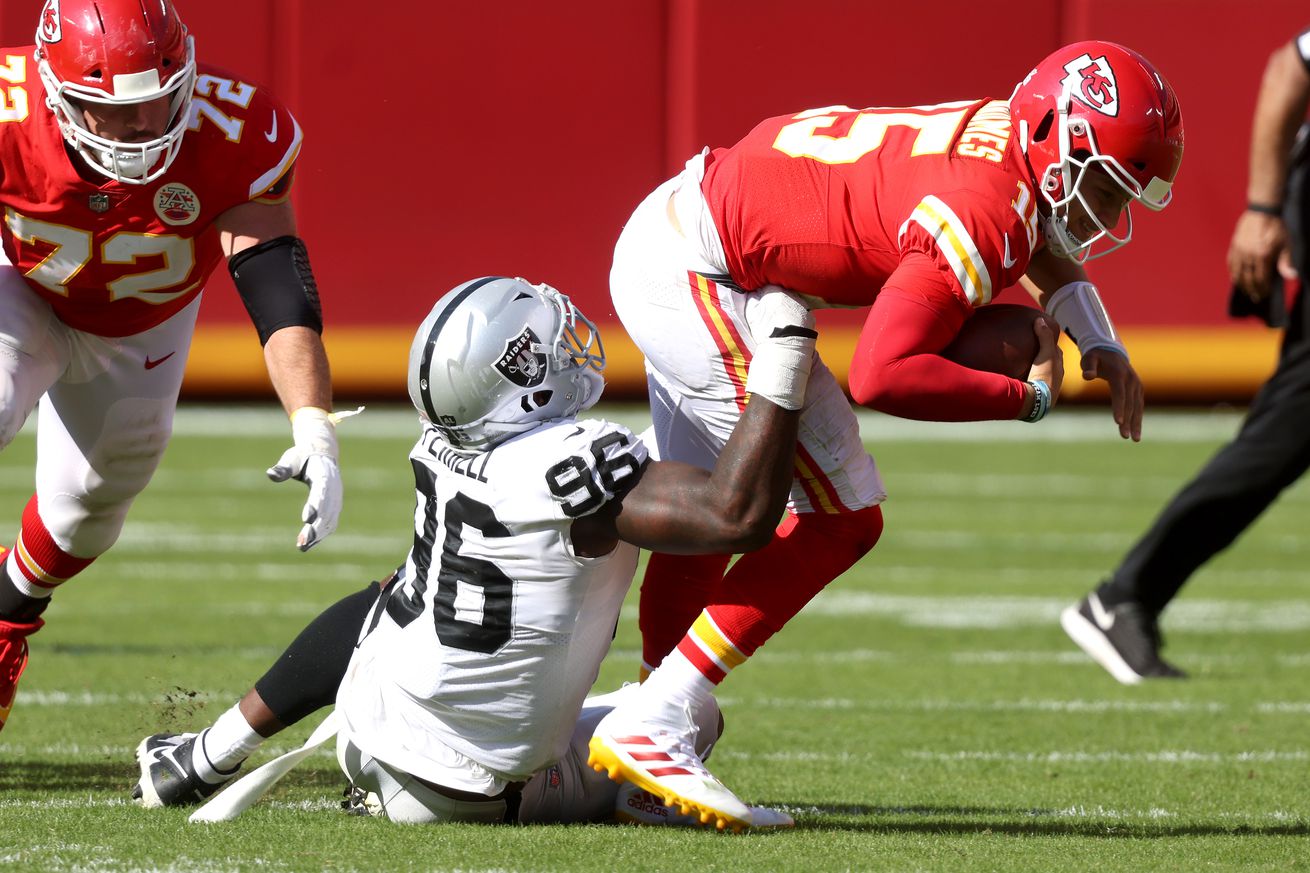 Chiefs Week is clearly going to be epic. We’re not even a full day into this huge AFC West matchup week and the tension is already palpable.

The day started with Kansas City Chiefs coach Andy Reid discussing the Raiders’ infamous victory lap around Arrowhead Stadium last month after a Las Vegas win — and now we have Raiders coach Jon Gruden wondering why his team is having to play the Chiefs after their bye week … again!

This is the fourth time in five years that the Raiders face Kansas City the week after the Chiefs’ bye week. Andy Reid is 18-3 in the game after his bye in his head-coaching career with the Philadelphia Eagles and Chiefs. Gruden was asked about the trend on Monday and he sarcastically said it must be a “coincidence.”

“I’m sure that’s just a coincidence,” Gruden responded, snickering. “I don’t know. I don’t think about it. The schedule is the schedule. You have to adapt to it and that’s what we’ll do.”

Honestly, I’m not sure if Gruden was even aware of the fact before being asked about it. But he is a showman and he likes to give lively answers. Still, questioning the NFL schedule makers is quality fuel on a Monday.

Have I mentioned how much I love Chiefs Week?