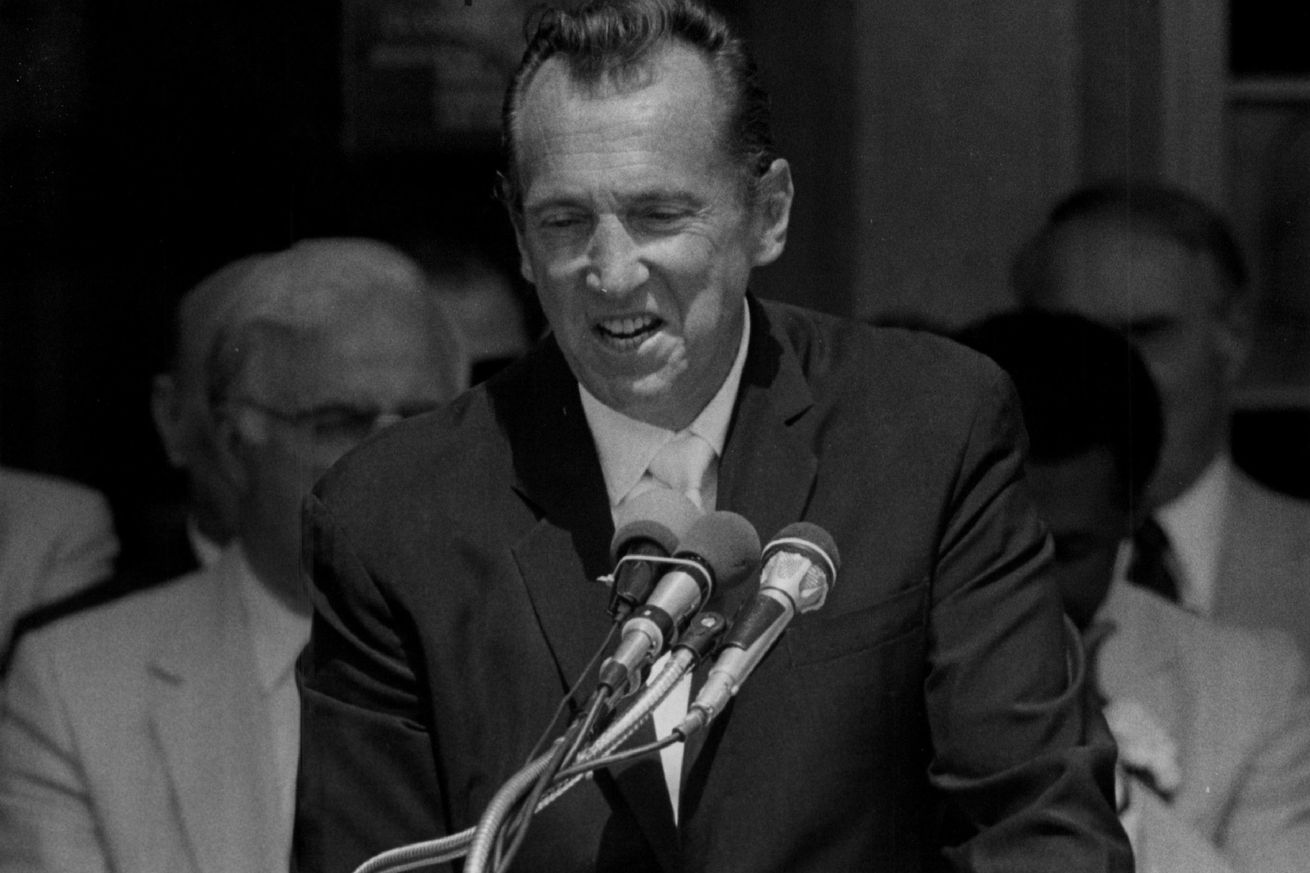 The 1980 AFC championship game over Chargers is best

To help celebrate Rivalry Week at SB Nation, let’s look at the Raiders’ biggest win over every AFC West opponent. The cool thing is all the victories are in the postseason.

Let’s check them out:

DENVER BRONCOS
1993 wild card playoff game: The host team, Los Angeles Raiders, beat the Broncos 42-24. The 10-6 Raiders dominated the 9-7 Broncos in the second half. The game was tied at 21-21 at halftime and the Raiders took over after the break, outscoring the Broncos 21-3 in the second half. Running back Napoleon Kaufman scored all three Raiders’ touchdowns in the second half after quarterback Jeff Hostetler threw three touchdown passes in the first half as he outdueled Hall of Famer John Elway. The Raiders went on to lose at Buffalo the next week. The Raiders and Broncos have each won a playoff game against each other.

KANSAS CITY CHIEFS
1968 AFL division playoffs: This was the first of three postseason games between these two rivals. It is the only time the Al Davis-era Raiders have won. The Raiders walloped the visiting Chiefs, 41-6, three days before Christmas Day.

The Raiders jumped out to a 21-0 lead in the first quarter and led 27-6 at halftime. Hall of Fame receiver Fred Biletnikoff caught three touchdown passes from Daryle Lamonica in the first half. Lamonica threw five touchdown passes in the game. The Raiders then lost to Joe Namath and the New York Jets in the AFL conference game. The Jets famously went on to win Super Bowl III.

SAN DIEGO CHARGERS
1980 AFC championship game: In the only playoff game between these two teams, the Raiders went down to San Diego and won 34-27 setting up their second Super Bowl victory, ending one of the great underdog seasons in NFL history.

The Raiders jumped all over the home team, taking a 28-7 lead in the second quarter. But San Diego and Hall of Fame quarterback Dan Fouts fought back, closing within 31-24 heading into the final quarter. But the Raiders’ defense toughened down the stretch in what has to be the greatest AFC West win in team history.

BONUS WIN
The Raiders beat the Seattle Seahawks in the 1983 AFC title game. The 30-14 home win setup the Raiders’ third Super Bowl title. I still go with the victory over the Chargers being the biggest because the Seahawks began as an expansion team in 1976 and moved to the NFC in 2002. The Raiders have played the Chargers for 60 years and they are a much bigger rival.