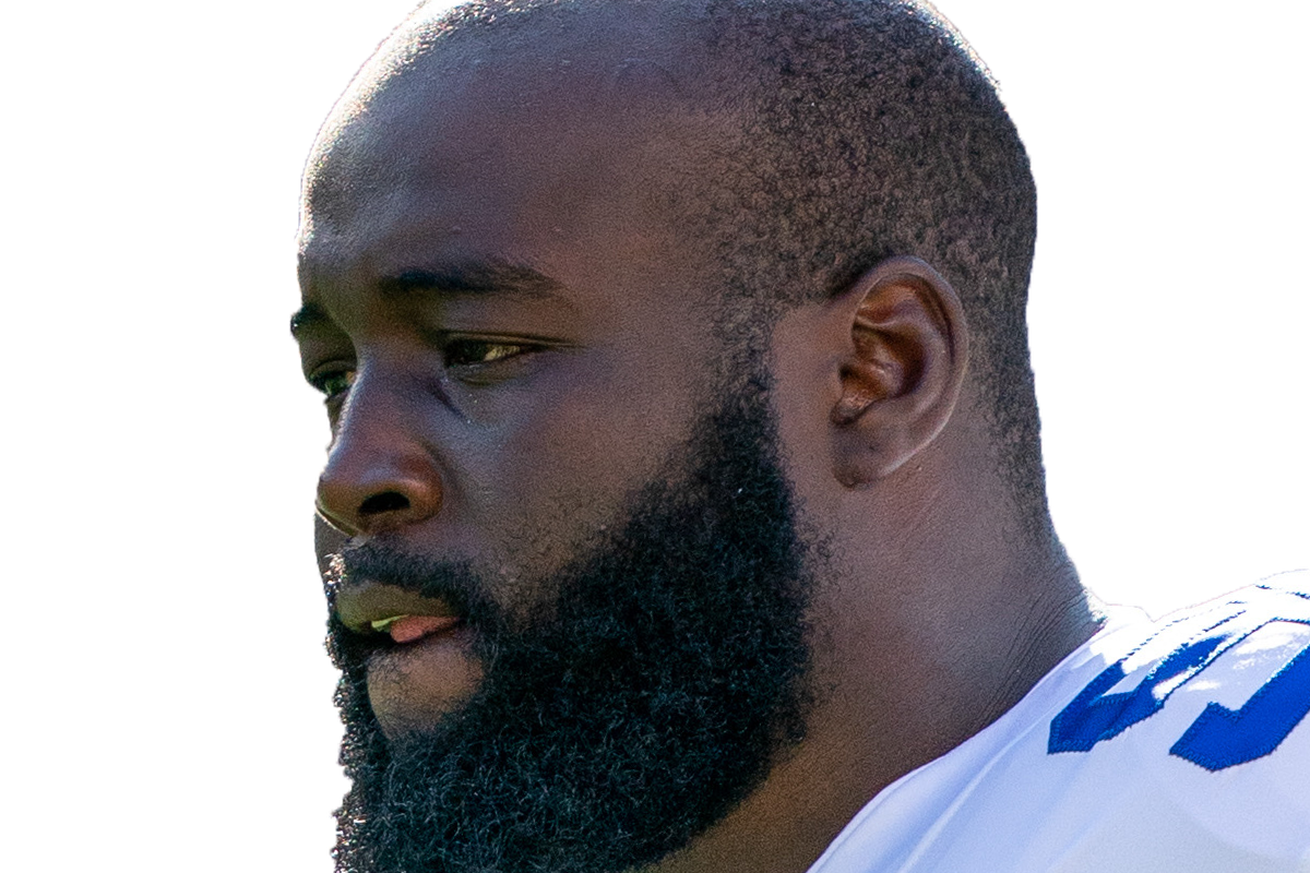 The Raiders will have to face Kansas City’s potent offense without defensive tackle Maliek Collins. He is inactive with a shoulder injury that he hurt last week, Collins was previously questionable to play in Sunday’s big game.

The Raiders are already without defensive tackle Maurice Hurst, who is on the Reserve/COVID-19 list.

Both players were questionable, but they practiced on Friday. Brown missed three games with a calf injury, while Ruggs missed two games with a hamstring issue.

Rookie starting wide receiver Bryan Edwards is out for a second straight game with an ankle injury. The Raiders have a bye next week and perhaps Edwards will be ready to play against the visiting Tampa Bay Buccaneers in Week 7.

Defensive linemen Chris Smith and Datone Jones were activated from the practice squad for the game.