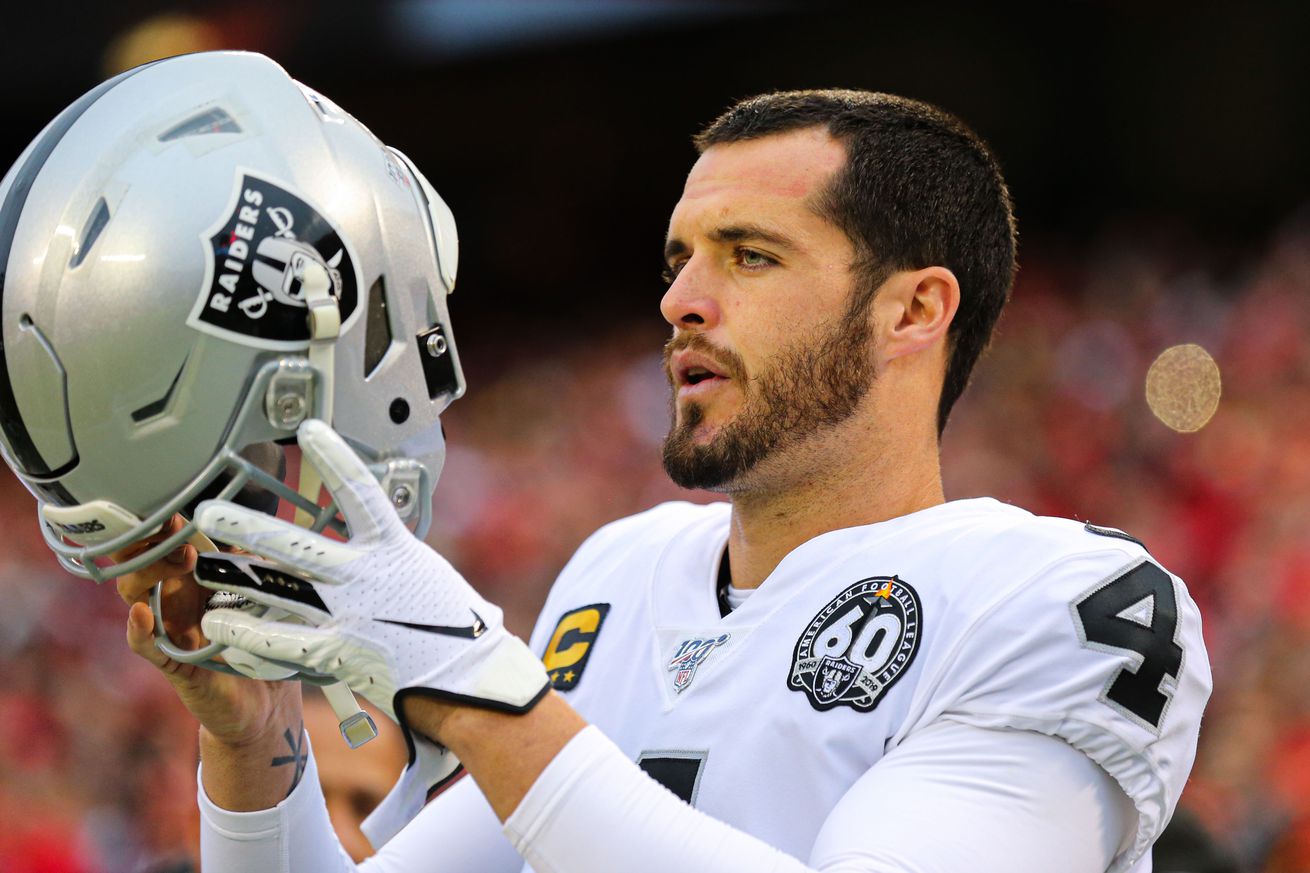 What Las Vegas has to do to beat 4-0 Chiefs

The 2-2 Las Vegas Raiders will try to stop a two-game losing streak by winning at Arrowhead Stadium for the first time in the Derek Carr era Sunday against the undefeated Kansas City Chiefs. It won’t be easy, of course, but here are some keys for the Raiders going into the game:

Getting Josh Jacobs going: The second-year running back isn’t quite as dangerous as he was last year. He is still doing well, but the Raiders need him to control the clock. There is no better way of beating the Chiefs’ offense than keeping it off the field.

Make Patrick Mahomes uncomfortable: This is huge as well. Scouts say the only way to not let Mahomes take over games is to bring a four-man pass-rush. The Raiders have a hard time bringing any pass-rush. Somehow, some way, the Raiders have to consistently get to Mahomes to have a chance.

Keep Daniel Carlson off field until absolutely necessary: It’s quite difficult to beat the Chiefs with field goals. The Raiders lead the NFL through the first quarter of the season with three red-zone field goals. That is exactly not what Gruden wants. The Raiders must finish drives in the end zone and do it often.

Bounce-back game for Gabe Jackson: Having right tackle Trent Brown back for the first time since the first series of Week 1 will help, but Jackson must play well. He struggled badly against the Bills last week. Now, he gets to deal with Chiefs’ stud Chris Jones. Jackson has to step it up to help protect Carr (who is 0-6 at Arrowhead Stadium in his career) and create holes for Jacobs.