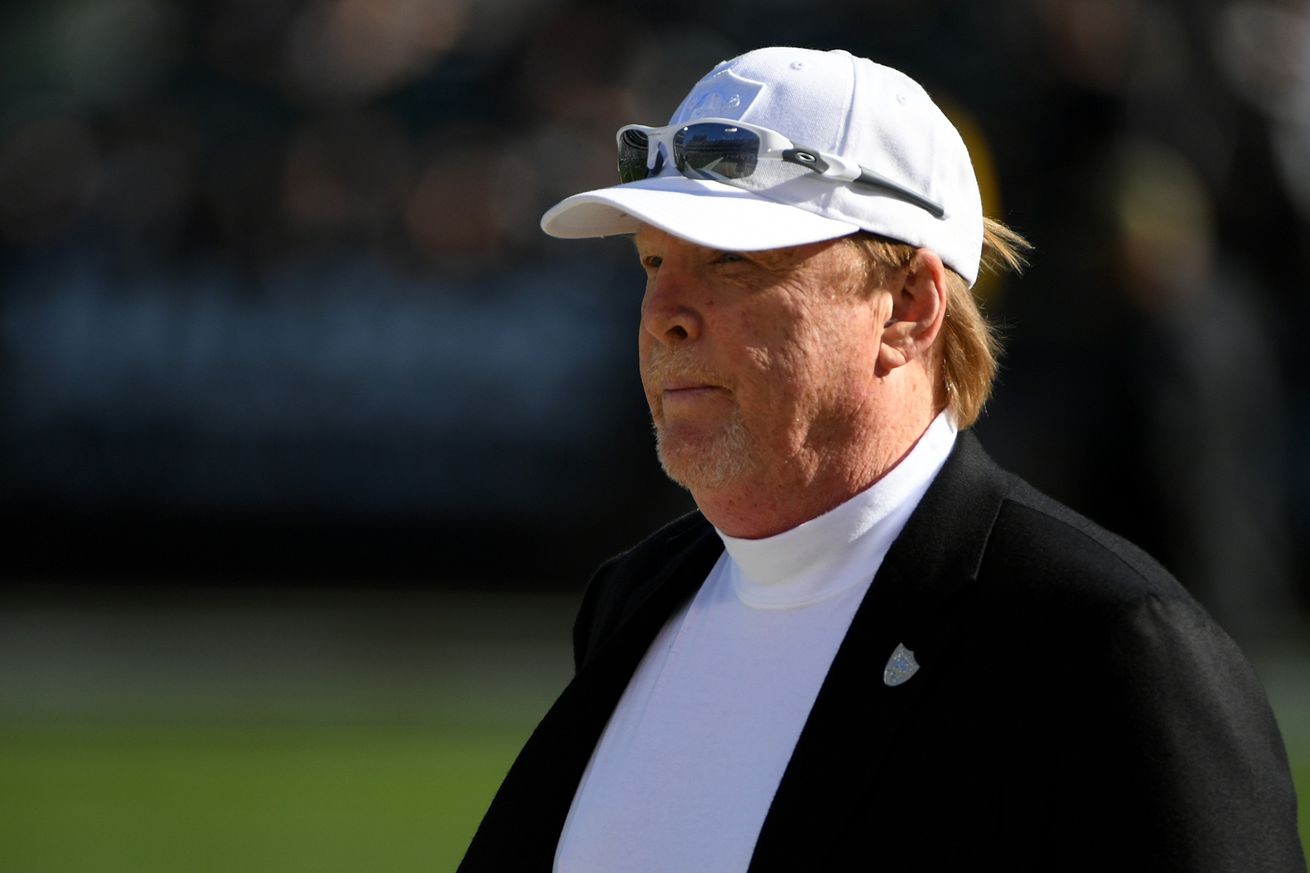 Once a Raider, always a Raider

The Raiders have shown they care about their former players as much as any franchise in the NFL.

They hold well-attended alumni weekends every training camp and they often bring back former players during the season. It was a tradition set by the late Al Davis and it has been continued by his son and current team owner Mark Davis. As they say “once a Raider, always a Raider.”

Davis is living that motto. Former players have learned this week that they are getting a legacy brick with their name and number at the new Allegiant Stadium in Las Vegas.

Once a Raider, Always a Raider. #NFL @Raiders ✊ pic.twitter.com/qopDaiqY7p

Former Raiders defensive lineman Grady Jackson posted on Facebook that he received the same honor. His package came with a personalized letter from Davis. Jackson expressed his gratitude to the Raiders for always involving him.

Riddick played for the Raiders for one season. Jackson played the first five of his 13-season career with the Raiders. It doesn’t matter the tenure, Davis always remembers his alumni. Very cool.