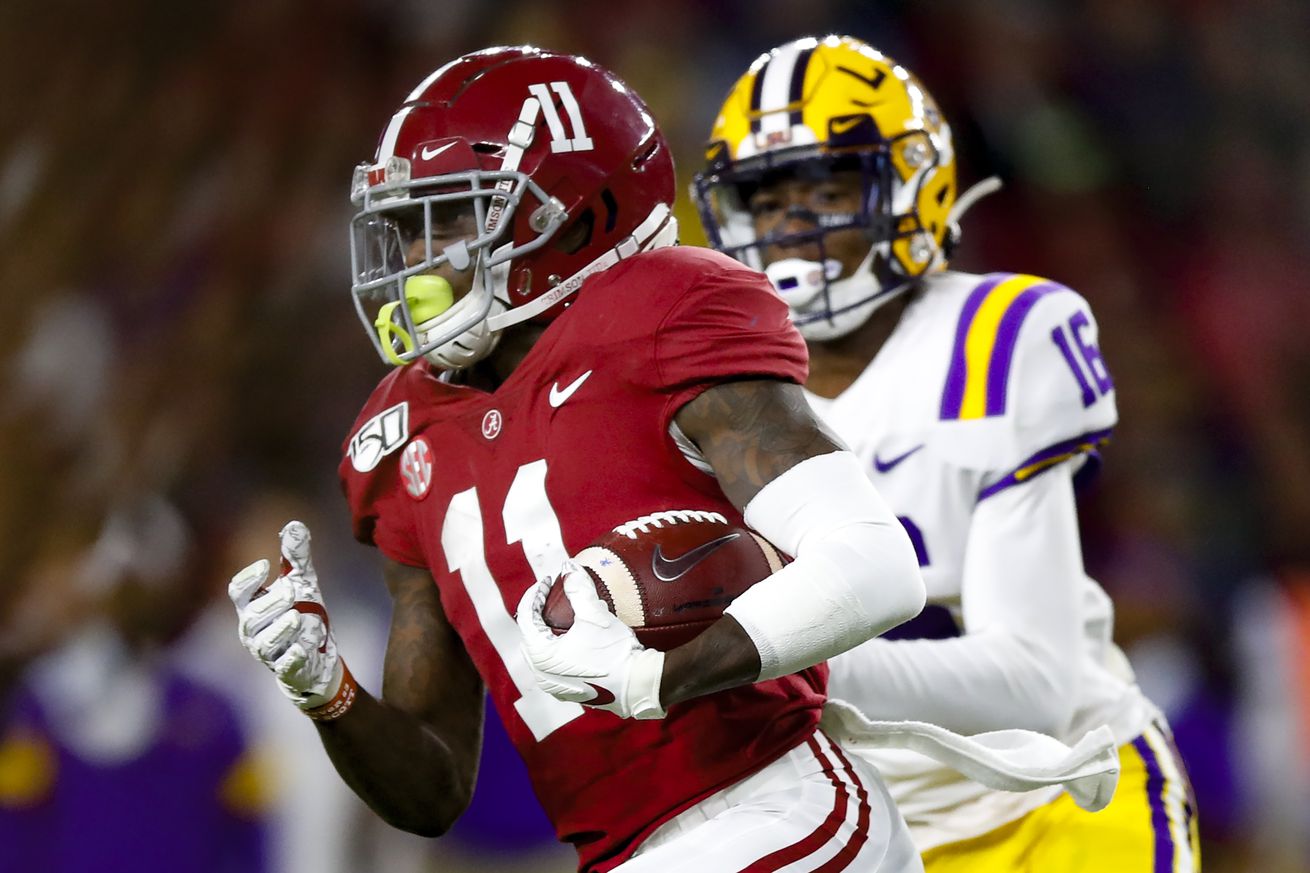 Top draft pick will be fine, according to multiple reports

The Raiders responded on Monday to a social media post that stated that their No. 12 overall draft pick, Henry Ruggs III, was injured an off-field accident.

The Raiders’ statement did not clear up the situation, however, as they basically commented saying that they had no comment.

#Raiders respond to rumor of rookie WR Henry Ruggs being involved in an accident: “The Raiders are aware of a report regarding an off-field injury to Henry Ruggs III. Respecting Henry’s right to medical privacy, the team will not be commenting on the report.”

This is not a criticism of the Raiders, but the statement creates more questions than answers them about an already unusual situation, as explained by Vincent Bonsignore of the Las Vegas Review Journal.

Just an FYI on @Raiders statement. Having been down this road before, teams have to respect players disclosure wishes on medical situations that happen on their off time. Raiders aren’t choosing this approach, they are honoring the players request.

“He was trying to move a trailer or something … and the trailer just kind of pinned him against a car or a wall or something,” Henry Ruggs Jr. told @WesleySinor. He’s pretty much OK … It was just like a little open wound on his leg, a little incision … on his thigh.”

The NFL Network also reported that Ruggs will be fine.

New #Raiders WR Henry Ruggs was involved in an off-the-field accident helping a friend move. I’m told “he’s OK” and while he was apparently cut or received a puncture, the wound is not serious. https://t.co/Inz4dFDxvA

Apparently, the story began on a SEC fan site.

It was not a report, but an item on a SEC fansite message board that I have been trying to confirm. https://t.co/9761oPxkFl

Ruggs is a speed receiver from Alabama and the Raiders expect him to be a key offensive factor as a rookie.