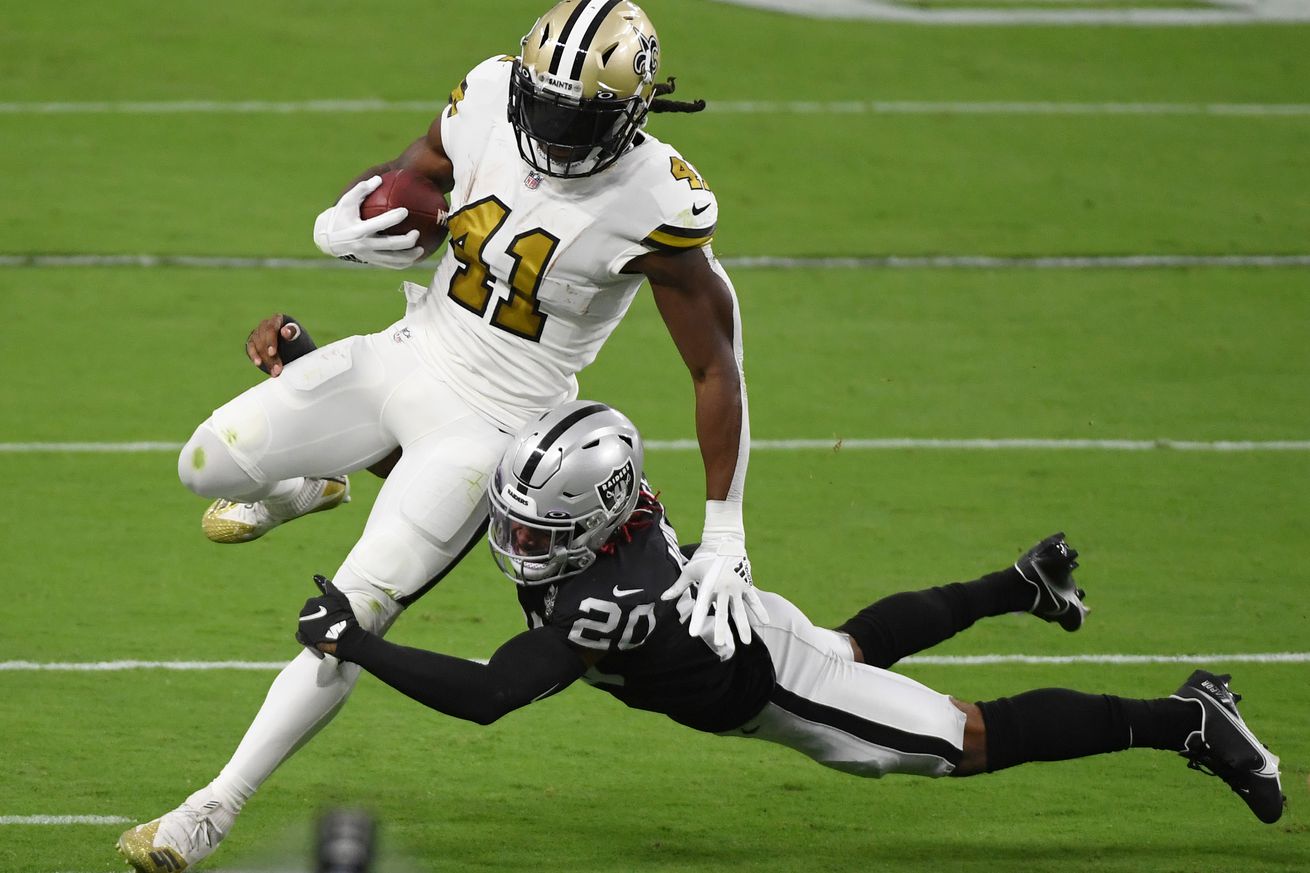 The Las Vegas Raiders received some defensive reinforcements Saturday when they activated rookie cornerback Damon Arnette from the injured reserve and promoted defensive end David Irving from the practice squad.

Friday, Raiders coach Jon Gruden said the coaching staff would make a final decision on Arnette on Saturday and he hinted about Irving’s promotion. Expect both Arnette and Irving to play Sunday when the Raiders host the Denver Broncos.

Arnette has been on the injured reserve since after Week 3 with a hand injury. The No. 19 overall draft pick this year opened the season as a starter. Because he hasn’t played in several weeks, Arnette could rotate with Nevin Lawson on Sunday.

Irving was signed to the practice squad last month and he has a chance to help the Raiders’ weak pass-rush, but he hasn’t played in the NFL in two years.

Offensive lineman Jaryd Jones-Smith was also promoted from the practice squad for Sunday’s game. The Raiders have a need on the offensive line with left tackle Kolton Miller doubtful with an ankle injury and right guard Gabe Jackson questionable with an illness.