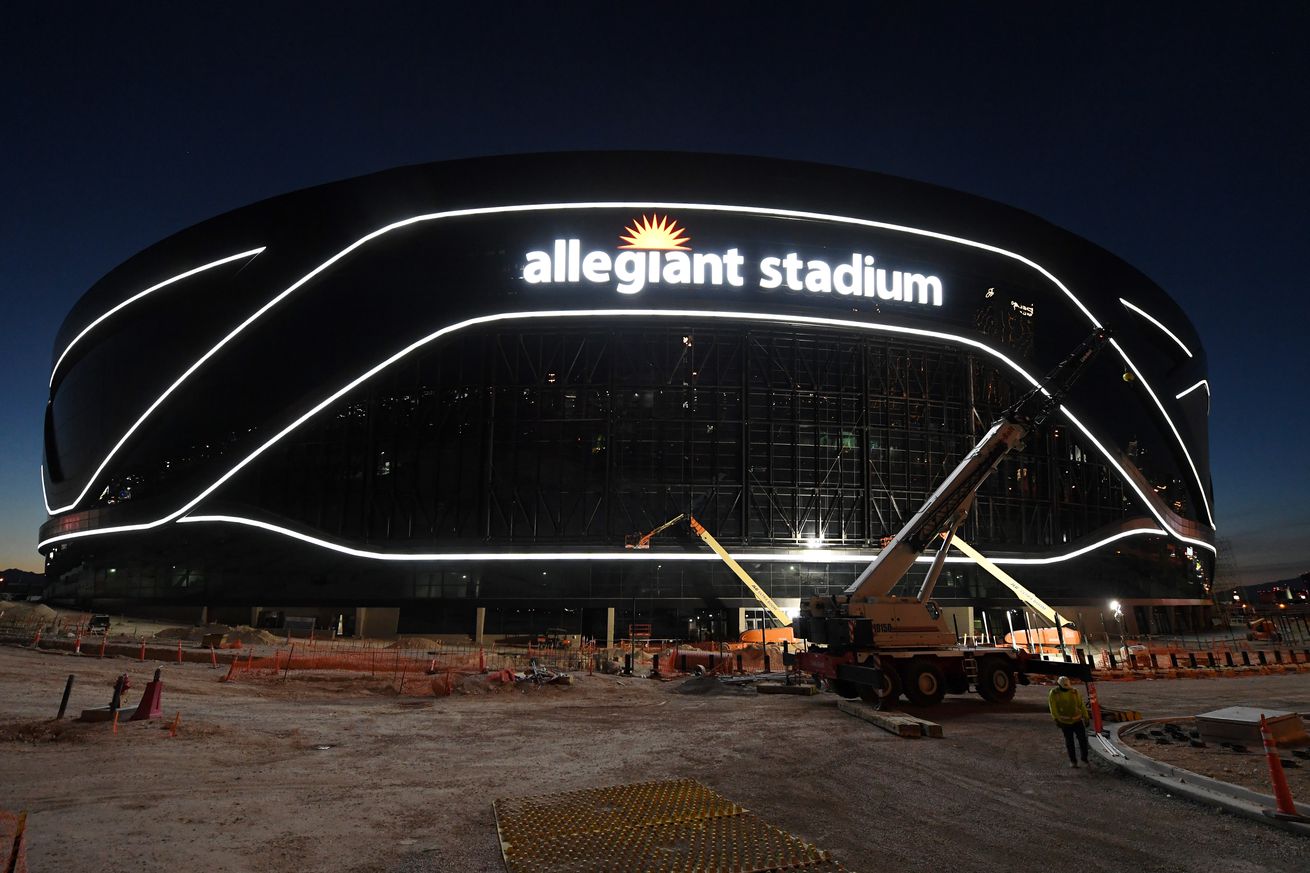 This is history, folks.

The wait is over.

Your full schedule for the inaugural season of the Las Vegas Raiders is here. ️

It all starts in Week 1 at Carolina. Then on Monday Night Football, the Las Vegas era begins in new Allegiant Stadium against the New Orleans Saints in Week 2.

The schedule won’t be easy. According to our friends at DraftKings – who use their 2020 projections as their formula – the Raiders have the third toughest schedule in the NFL this season.

Some initial thoughts on the schedule:

Four prime-time games: Via Las Vegas. All four of the games are home games. That is a huge advantage in games against strong competition.

Manageable road stretches: Last year, the Raiders went seven weeks in between playing at home. No such obstacles this year. Twice, the Raiders have back-to-back road games, but they’re not terrible situations. A trip to Cleveland is followed by a short trip to the Chargers. Then, late-season trips to Atlanta and the Jets. The Jets game in Week 13 and the Denver game in Week 17 are only potential bad-weather games.

Decent stretch run: The Raiders have three straight games at home spanning Weeks 14-16. All are winnable games. In all, this is not a bad schedule.

Raiders’ coach Jon Gruden is all in:

“We’ll play anybody, anywhere, on any timezone.”

Every game counts, and here’s one reason to watch every matchup in 2020 » https://t.co/orPoeFmzCO pic.twitter.com/UvjcZRFW4L