Going into the 2022 offseason, the biggest need on the roster for the Raiders was at receiver. They desperately lacked a No. 1 receiver that could demand double-coverage and consistently win in the biggest moments of the game.

So, what did the front office do? They went out and traded for the best receiver in the NFL.

In a recent article by Anthony Treash of Pro Football Focus, he ranked the top 30 receivers in the NFL heading into the 2022 season. And at No. 1, of course, was Davante Adams. Here is what Treash and the site had to say about the All-Pro receiver:

“The former Green Bay Packer is at the top of his game as he makes the move to the Las Vegas Raiders. Adams earned a career-high 92.7 PFF grade in 2021, his second consecutive mark above 92.0. He has also generated 1.43 PFF Wins Above Replacement (WAR) since 2020, the most by a wide receiver over that span my more than a quarter of a win.”

There are still some people around the league that wonder how well Adams will do without Aaron Rodgers throwing him the ball, which is a fair concern. However, we’ve seen Adams be successful in Green Bay without Rodgers.

In eight games without Rodgers in the starting lineup, Adams has caught 47 passes for 531 yards and four touchdowns. Are those elite numbers? No, but they are still very good considering he played with Brett Hundley, Jordan Love, Matt Flynn, etc.

Derek Carr is certainly a much better quarterback than those players and he and Adams already have a connection from college. Adams might not be quite as efficient as he was in Green Bay. But make no mistake about it, this is still the best receiver in the NFL and he will be a huge difference-maker for the Raiders in 2022. 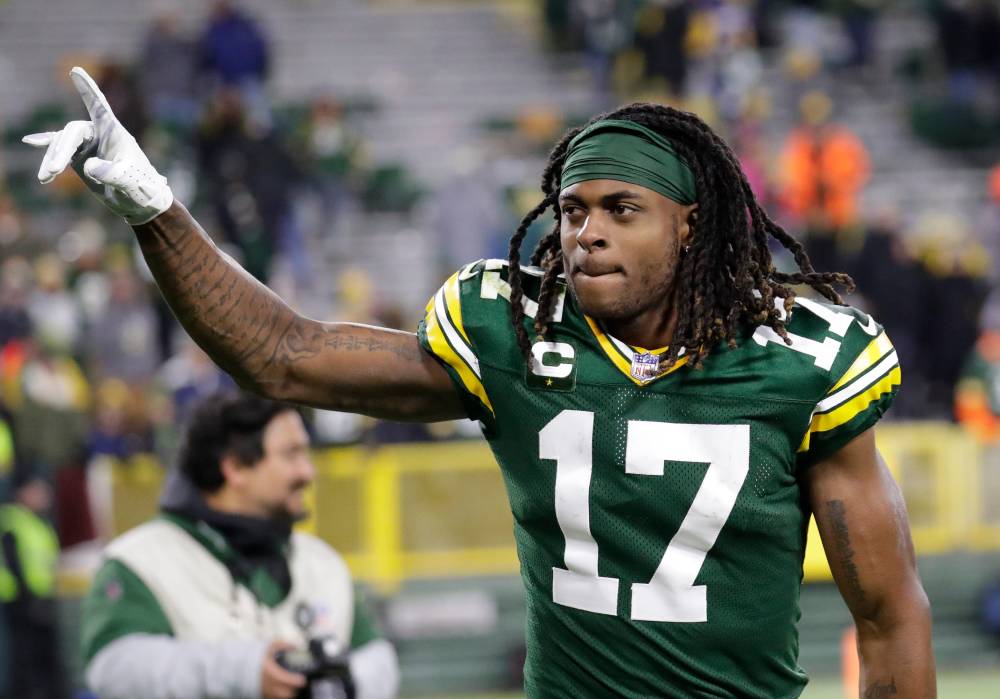