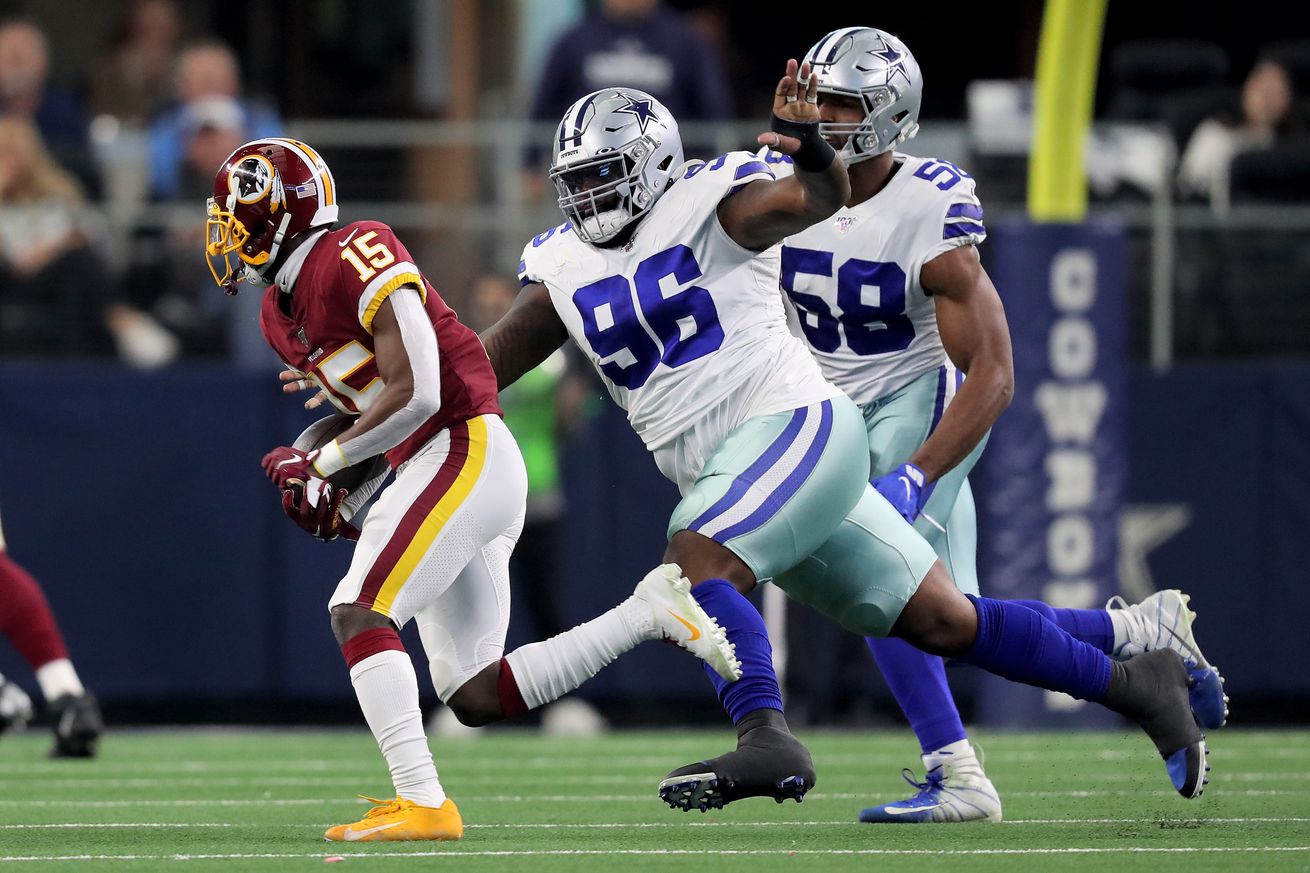 All the latest Raiders’ news and rumors

We have a new free-agent tracker now that we are in the post-draft NFL news cycle.

10:30 a.m.: Defensive end Jadeveon Clowney is being patient on the open market. He’s still looking for good money. The Raiders don’t have much left.

Free agent DE Jadeveon Clowney (@clownejd) working at @PlexAthlete in Houston: “Whoever I sign with is gonna get the best version of me..I know what I got to do to get where I need to get.” (Hasn’t ruled out the @Seahawks): “I love Seattle..I love everybody on the coaching staff” pic.twitter.com/Al0dbbKQcG

3:40 p.m.: Louis Riddick has big hopes for a Raiders rookie.

Staying in the AFC West, two WR’s that will make big plays that aren’t getting a lot of attention now… but will… Joe Reed/Virginia (#Chargers) and Bryan Edwards/South Carolina (#Raiders).

2:40 p.m.: The Raiders announced the additions of four undrafted free agents. There are more to come.

1:20 p.m.: The Raiders signed veteran backup offensive lineman Sam Young. He will try to make the roster as a reserve.

1:01 p.m.: Cornerback Logan Ryan has bid farewell to Tennessee. That likely means he is about to sign elsewhere. The Raiders have had interest, but they don’t have the money Ryan has wanted. Perhaps something can be worked out.

My chapter in Tennessee has come to a close.

To the @Titans fans: Thank you for all the love. The energy and support this past season is what led to an epic run.