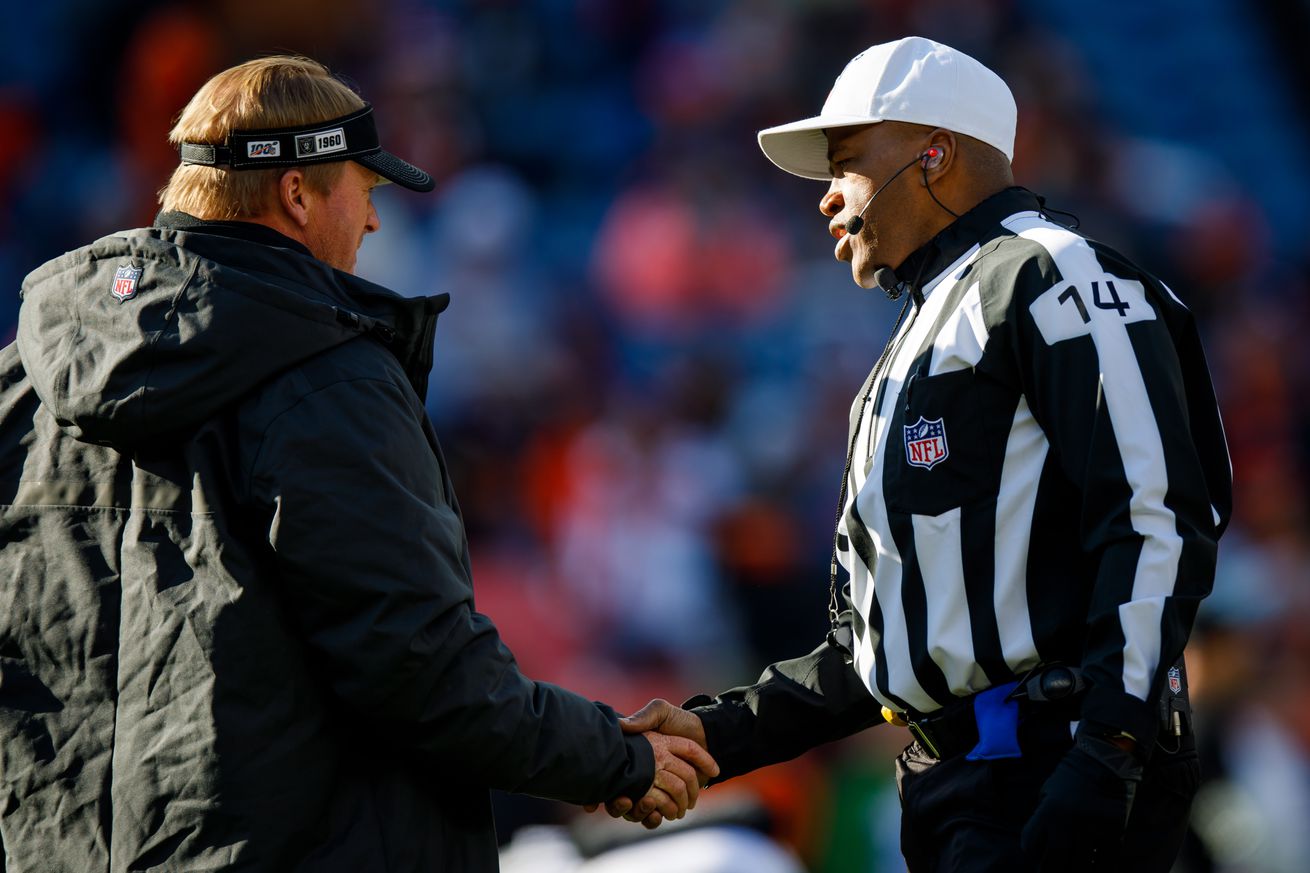 Fourth and 15 would bring the juice

Every year, the NFL makes rule changes. Some are subtle and have little effect on the game while others have real juice.

Later this month, the league may vote on a potential game changer.

The league is considering a rule change that would allow teams to go for it on a fourth-and-15 play from their own 25 instead of kicking an onside kick. And reportedly, the rule has a good chance of being passed.

I love it. Full disclosure: I’m a football purist, a snob, really. I don’t like change.

For example, I hate the playoffs have been expanded from six to seven teams. It waters down the postseason.

But this potential rule change charges me up.

It would bring great excitement to the end of games and put real pressure on both teams. Converting an onside kick is a fluke. Giving up a fourth and 15 is a sin.

You have to believe Raiders’ coach Jon Gruden would be all in on going for it in hopes of landing a big play. Hell, a 75-yard touchdown could win a game in one these instances.

I only think these 4th and 15s would be tried at the end of each half in a desperation move. But that’s fine. The surprise onside kick would still be an option in other parts of the game — and some coaches, depending on the situation, may want to stick with the onside kick at all times.

This rule change would add intrigue and strategy to the game. Bring it on.

What are your thoughts?