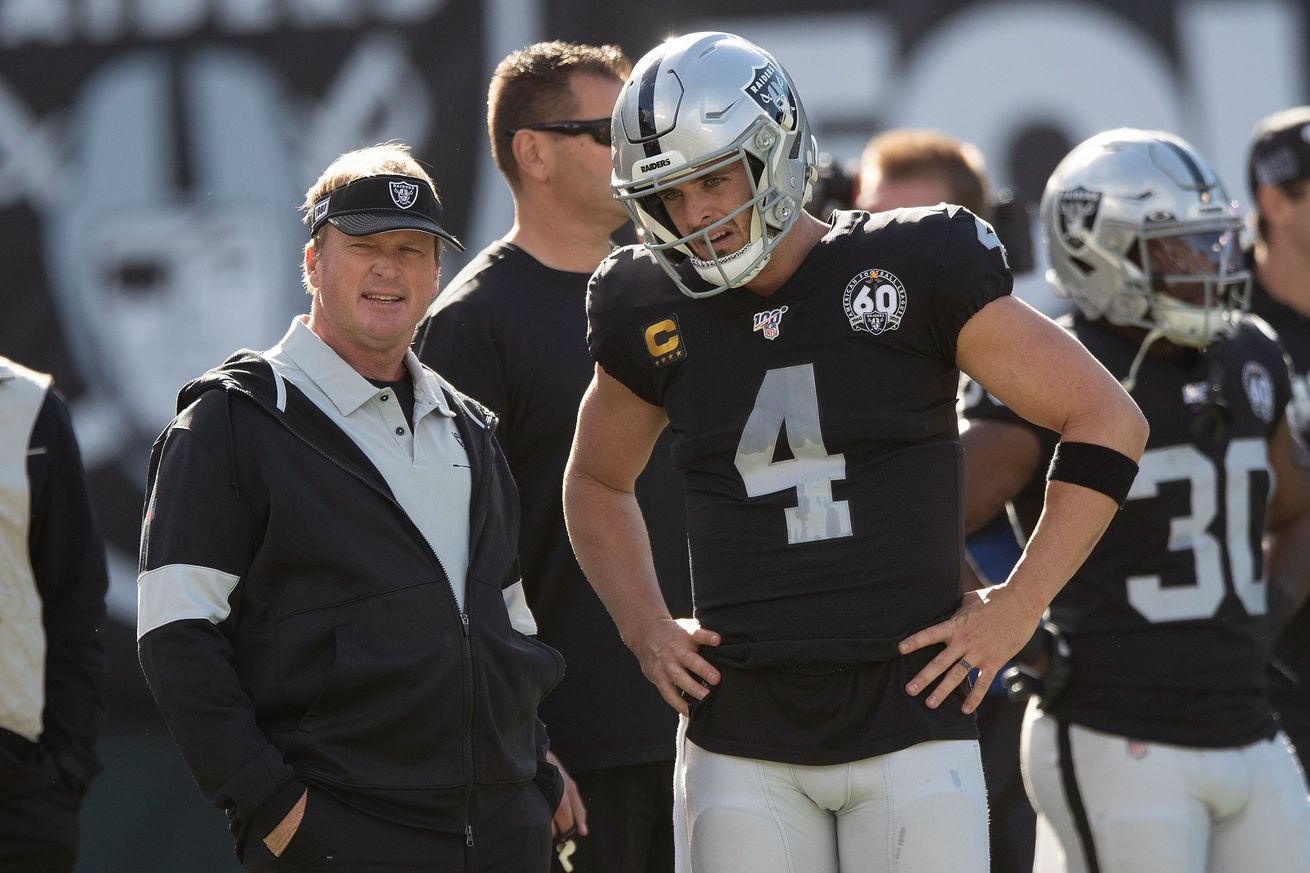 The rest of Las Vegas’ offseason will be completed virtually

ESPN reported on Wednesday that the unofficial plan is that the next time NFL players will assemble as a team will be in training camps, which are set to start in late July.

That means the rest of the offseason will be completed virtually and there will be no on-field minicamps.

There’s no official announcement, and discussions are ongoing, but multiple people expect that the next time NFL players show up at teams’ training facilities will be for training camp, whenever that begins, per sources.

This will be reminiscent of 2011 when the entire NFL offseason program was wiped out because of the lockout. Teams didn’t get to camp until August — so, this year’s coronavirus-affected season will be less significant of a time loss.

Still, all 32 teams will be challenged without the benefit of an offseason program. Once we get to the regular season, especially after a couple of games, everything should be normal as far as the play on the field goes. Still, coaching staffs will be pressured to get a lot of work done during training camp.

Let’s look at three advantages and three disadvantages for the Raiders this summer.

Gruden and Carr: This is Derek Carr’s third season in Jon Gruden’s system. They are comfortable together, Carr should be able to install the offense without complication. By the way, this is another indication of how difficult it will be for Marcus Mariota to win the job in training camp. Unless Carr completely falls apart … and that isn’t happening in camp.

Offensive line:
With Gabe Jackson officially being brought back this week, the starting five on the offensive line is all returning. That sets the tone for the offense.

2019 rookie class:
Several of these players were key contributors as rookies. They played extensively, they will not be behind as they take the leap to Year 2.

All the new defensive players:
There will likely be five to six new starters on defense, including key linebackers Cory Littleton and Nick Kwiatkoski. There is a lot of timing to be made up so training camp is crucial for this unit.

Rookie skill-position players:
The Raiders expect Henry Ruggs III, Lynn Bowden and Brian Edwards to be part of the playbook this season, so they need to cram repetitions and study time in training camp. It won’t be a surprise if we see all of these players be much more involved late in the season than early in the season.

D-line:
The big new coaching addition is defensive line coach Rod Marinelli and he won’t get to work in person with his players in July. While that is not ideal, it is not a massive problem, but there will be some adjustment time in August that normally would have happened in May.