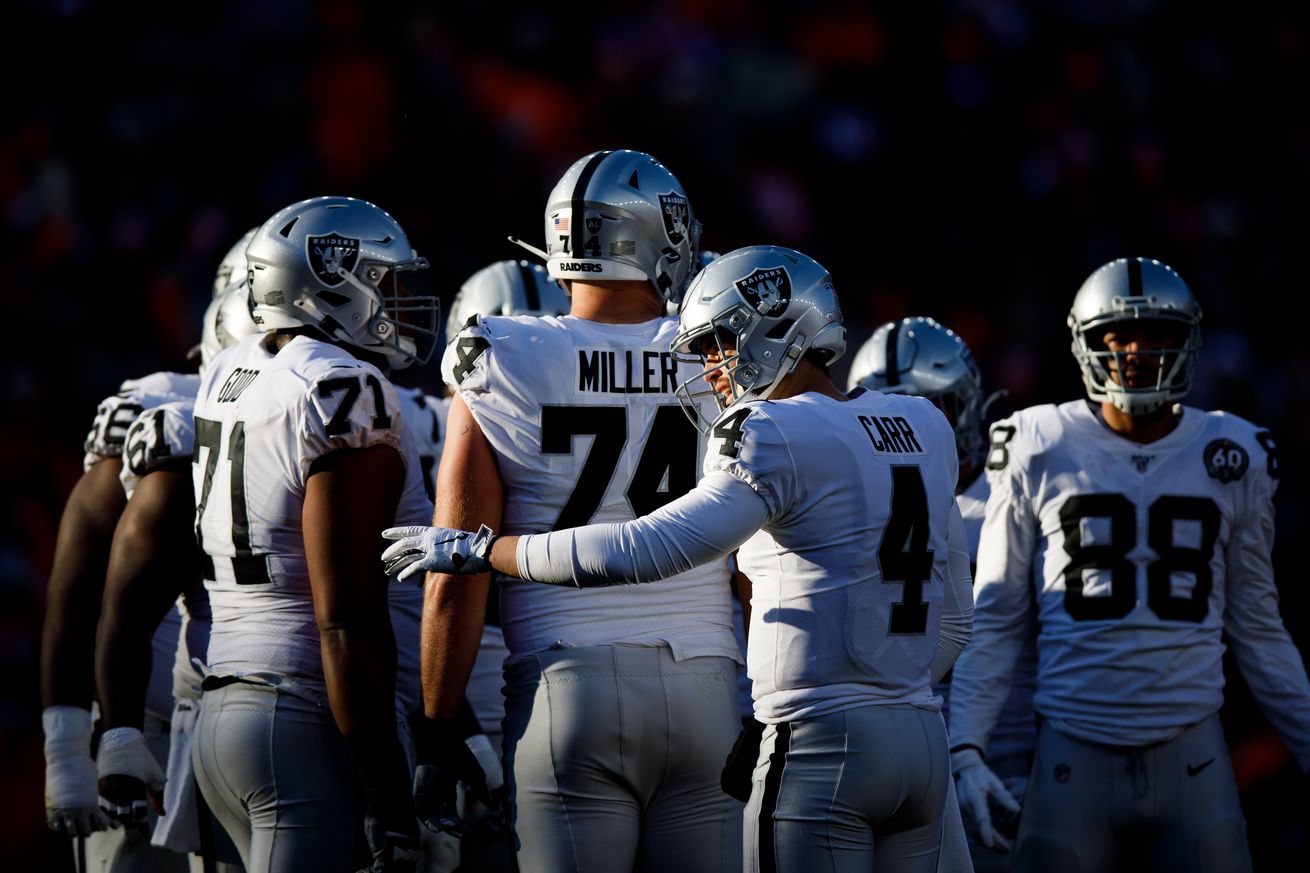 The NFL Players Association held a conference call with players and agents Monday to abreast them on what to expect in playing this season through the coronavirus pandemic, with medical director Thom Avery explaining that they’ll be tested every three days.

“You can’t fit the virus into football, you have to fit football into the virus. This is a badass virus,” Mayer told them.

The call also mapped out the expected health and financial risks, according to MMQB reporter Albert Breer.

During the NFLPA’s call with agents today, NFLPA medical director Thom Mayer said that players, upon return, should expect to be tested every 3 days.

Mayer to the agents: “You can’t fit the virus into football, you have to fit football into the virus. This is a badass virus.”

NFLPA told agents that playing w/o fans in attendance would result in ~$3 billion in revenue losses. DeMaurice Smith reminded them of the force majeure clause in the CBA, and that thru it the players have the right to negotiate cap implications.

The NFLPA believes the testing will be reasonable and will start when players assemble at team facilities for training camp next month. The Raiders are expected to start training camp on July 28 at their new Henderson, Nevada, team facility.

At first glance the potential loss of $3 billion — due to the lack of fans in the stands and other necessary precautions — may seem like an owner problem and not a player problem. But the truth is, if the league does lose that much revenue, it could have an adverse effect on next year’s salary cap, which would reduce the number of big-dollar contracts that are given during free agency.

That would affect the Raiders because they have been big players in free agency over the past two offseasons.