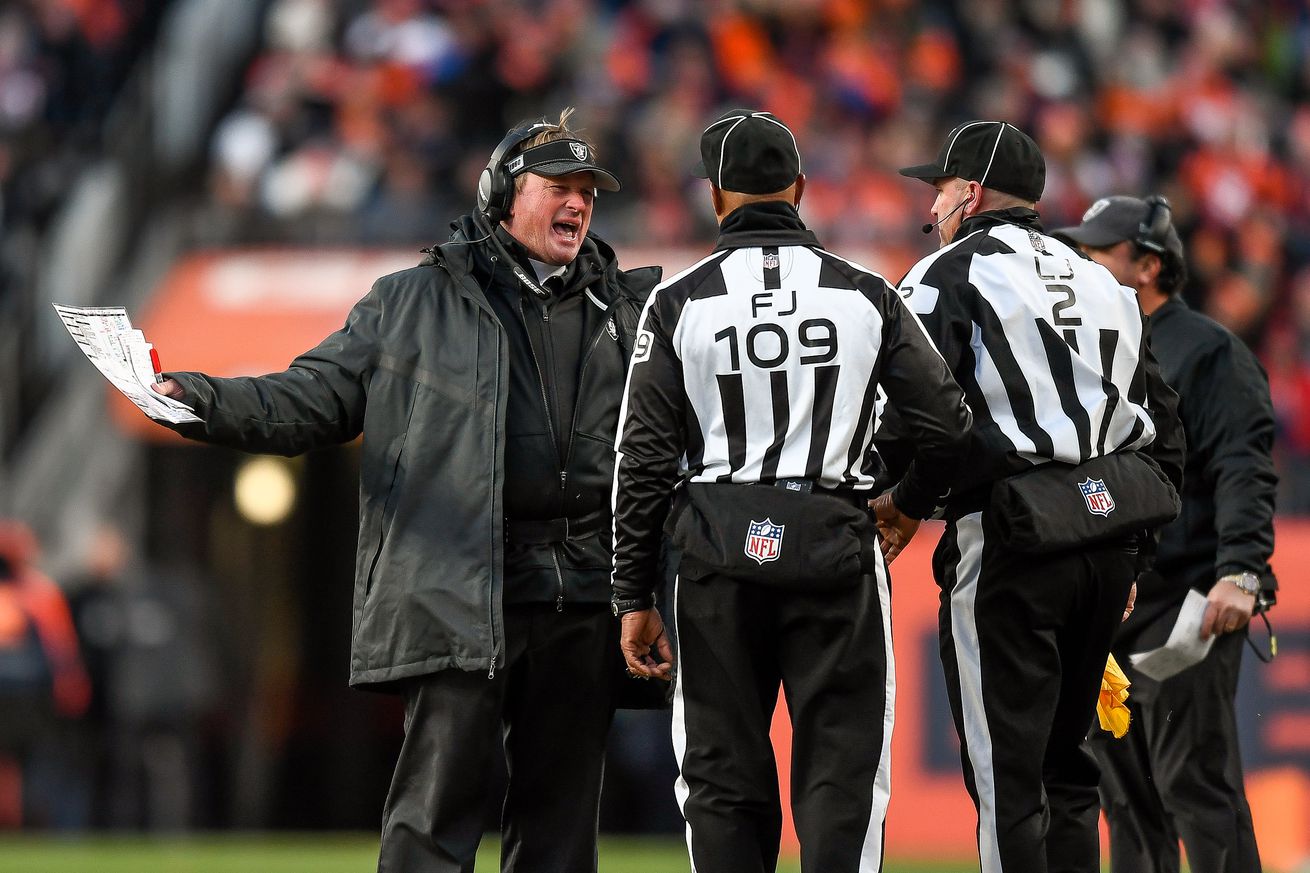 Extra referee help is still possible for the 2020 season

ESPN reported on Wednesday that NFL owners will not vote this week on two rule proposals that would have created “sky judge” officials positions for this season.

Yet, the report stated that it is still possible that the NFL will experiment with expanded communication between the replay assistants in the booth and officials on the field during the preseason. NFL reporter Albert Breer said there is a chance that if it works in the preseason, a form of the sky judge could be used this year.

One rule proposal was to establish a booth umpire and the second was to install a senior technology advisor to the official. Both rules seemed to be long shots to pass this week.

With the NFL potentially losing ticket sale revenues because games may be played without fans due to the coronavirus pandemic, creating more paid positions may have been prohibitive. The L.A. Chargers and Baltimore Ravens had jointly proposed the rules.

So, while the NFL continues to look for ways to cut down on glaring officials’ mistakes, this rule change won’t happen this week. Still, it will be worth keeping on an eye on the potential of experimenting in the preseason with more secondary visual opinions and how it can affect the regular season.