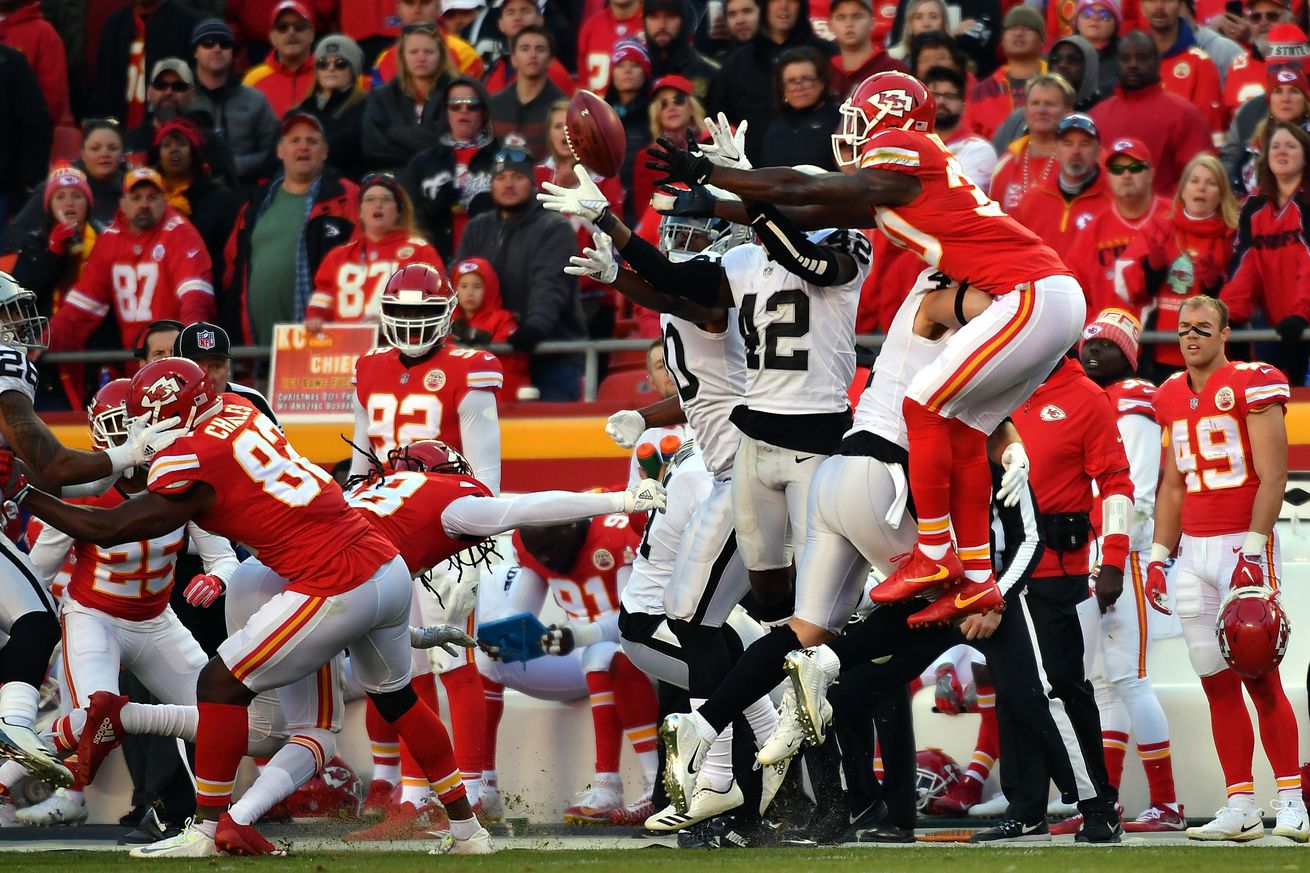 Well, that’s what I get for abandoning my football purist roots.

As I explained last week, I was all in on a proposed rule that would allow teams an option twice during a game to go for it on fourth-and-15 from their own 25 instead of attempting an onside kick. I fell in love with the rule. It would have created excitement and chaos all the while keeping the odds extremely difficult for the converting team. It would have brought delicious tension to the end of games.

Alas, my late-game fantasies have been scuttled as the NFL owners tabled the rule on Thursday.

Per source, the onside kick proposal did NOT pass.

Thanks, you bunch of kill joys. So, onward with the boring, old onside kick that is only converted because of fluke. Look at these numbers.

Also in the GamePlan (https://t.co/KvJj7hPeWx), we have these numbers on the onside kick. Here’s a more detailed looked at the fourth-quarter success rate of onside kicks.

That’s what we get instead of utter pressure for both the offense and the defense. The reason why I loved the idea of fourth-and-15? Maybe it’s because I was a live witness to one of the craziest (near) ends of a game, long plays in NFL history.

When was the last time an onside kick was that awesome?

You would have loved it as well, I suspect. You know Jon Gruden would have jumped at fourth-and-15 more often than not.

What do you think of the owners’ decision?