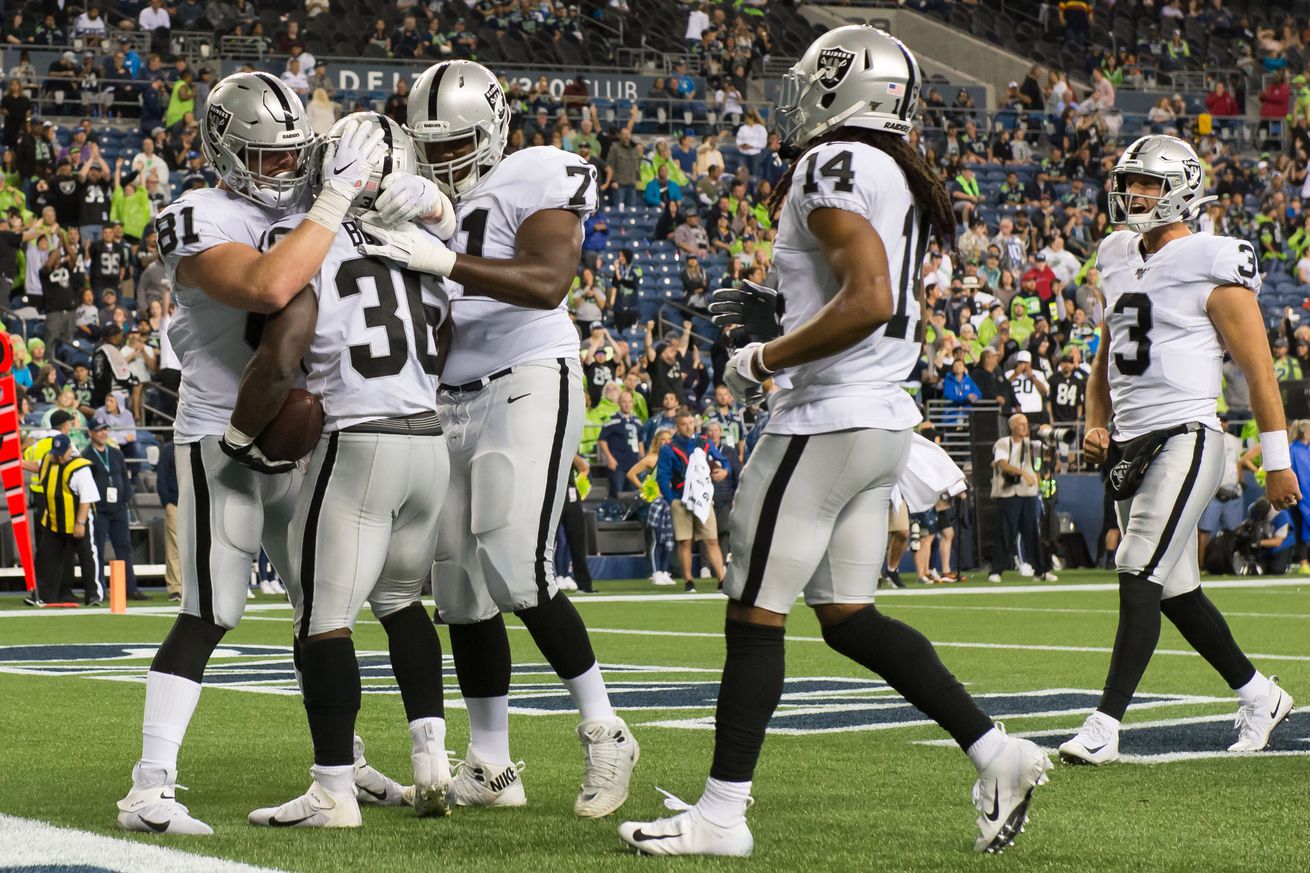 The NFL news cycle is dominated by daily coronavirus pandemic-dominated decisions and the latest development is that the NFL will cut the preseason in half.

Pro Football Talk reported on Wednesday that the NFL will announce by Thursday that the preseason will be chopped from four games to two games. The first and fourth games will be cut.

That means the Raiders won’t play at Seattle in Week 1 and won’t host the Rams in Week 4 as originally scheduled. The Raiders are currently scheduled to play at the 49ers on Aug. 21 and then host Arizona in the first game at Allegiant Stadium in Las Vegas, Aug. 27.

I’m told teams will get one home and one away game in reshuffling of preseason. More specifics tomorrow.

As veteran NFL reporter John Clayton tweeted, there is still a chance the entire preseason can be scuttled.

No surprises. The NFL won’t have week one and four in the preseason. No supplemental draft. So far camps are starting on time July 25 through 29.

But for now, the plan is for the Raiders to play two preseason games. The current plan is for them to start training camp July 28 in Henderson, Nevada. They will have 24 days before the start of camp and a preseason game. It is usually a 15-day window. Also, this plan cuts on down on travel.

Many coaches don’t use starters much in the preseason, anyway, and most players and coaches wish the preseason would be reduced. Don’t expect this decision to have much of an affect on the Raiders or any NFL team in the regular season.