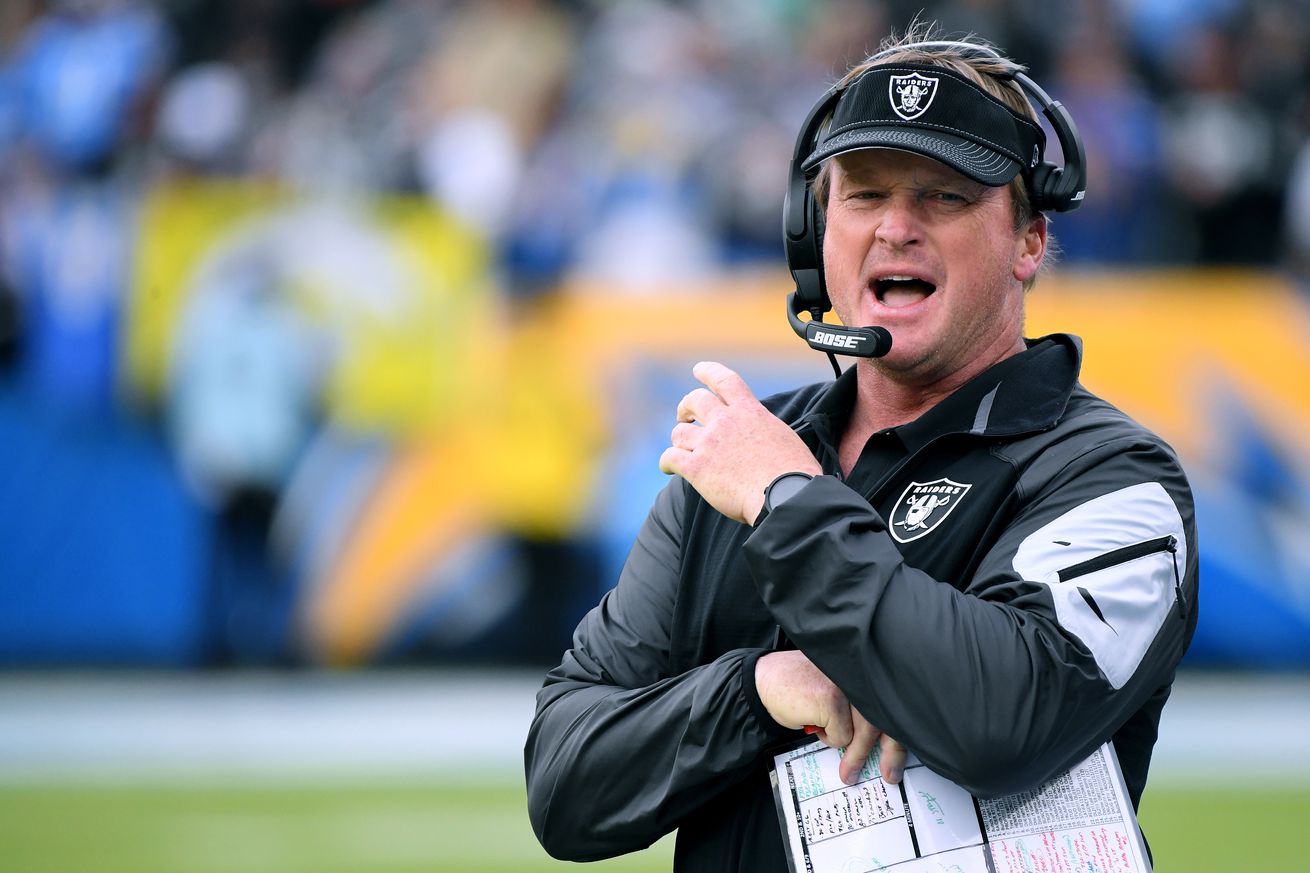 Coaching will be key in early in the season

The NFL is supposed to start training camp in exactly three weeks, yet there is still no set plan amid daily updates and changes.

If Major League Baseball is an indication, expect it to be a bumpy road for the NFL. Baseball teams have been back to work for less than a week and several teams have halted workouts because of result delays on testing of the coronavirus.

The NFL will surely have its own issues and both the NFL and NFLPA anticipate problems. That’s why so much news is breaking, including this nugget from the NFLPA on Tuesday afternoon:

The NFLPA informed its board of representatives today that the NFL proposed 35% of player salaries be held in escrow to help manage costs during the 2020 season, per sources.

It’s one option on the table if revenue is impacted leaguewide by COVID-19.

Also, Tuesday, Pro Football Talk reported that there is still a plan to play the preseason. Last week, the preseason was cut from four to two games and there has been reports that the players don’t want a preseason. But this latest PFT report explains that both sides are working towards playing.

People I talk to in the league believe there will be a regular season. They know how important business is to the league and most players want to play as well. They do realize, though, it won’t be normal and adjustment will be key.

The result could be sloppy play at the start of the season. One person I spoke to today who has been in the NFL for 25 years believes the quality of play in the first month will be at “low level” because the lack of normal training camps and preseason.

Talking to people in NFL, the belief is there will be a season but play will be “at a low level” for first month or so. Rust is expected. Coaching will matter even more early.

The source said coaching will be even more important, because schemes and game plans can be the difference in the early going as players work off rust and get used to competition again.

That could bode well for Jon Gruden and the Raiders in Week 1 when they play at Carolina, whose coach, Matt Rhule, is a first-time NFL head coach. Yet, in the next two weeks, the Raiders face the New Orleans Saints and New England Patriots. Sean Payotn and Bill Belichick at the top of coaching landscape.

But the Raiders will face that challenge when they get there. Clearly, there will be plenty of obstacles in the meantime.