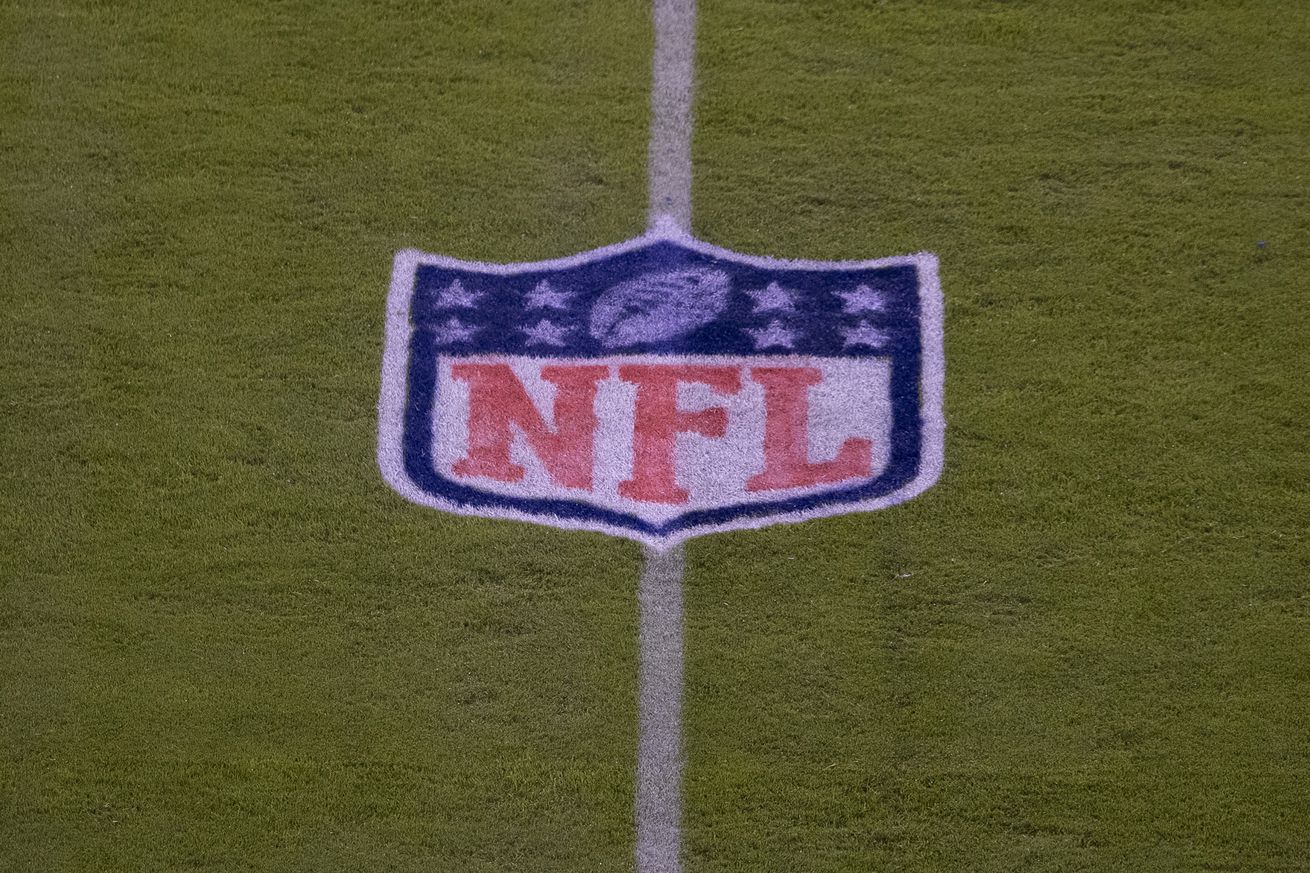 Eight teams, not seven, would make AFC playoffs in this plan

The NFL is considering a contingency plan that would expand the NFL playoffs this season if games are lost and can’t be made up due to the coronavirus pandemic, according to ESPN.

This fascinating report came out of nowhere on Monday and it could seriously affect the Las Vegas Raiders. They are currently 4-3 and in the No. 8 spot in the AFC playoff picture after Sunday’s 16-6 win at the Cleveland Browns.

Earlier in the year, unrelated to the pandemic, the NFL expanded the AFC and NFC playoffs from six teams to seven teams.

The fact that they are making this plan at the end of Week 8 is an indication that the NFL believes there could be upheaval in the schedule in the next two months due to the coronavirus.

Whether eight or seven teams get into the postseason in the AFC, the Raiders are in good shape schedule wise.

Only three teams remaining on their schedule — the Kansas City Chiefs, Indianapolis Colts and the Miami Dolphins — have winning records. Their other six games are against the Los Angeles Chargers (twice), Denver Broncos (twice), New York Jets and Atlanta Falcons. Those teams are a combined 7-23.