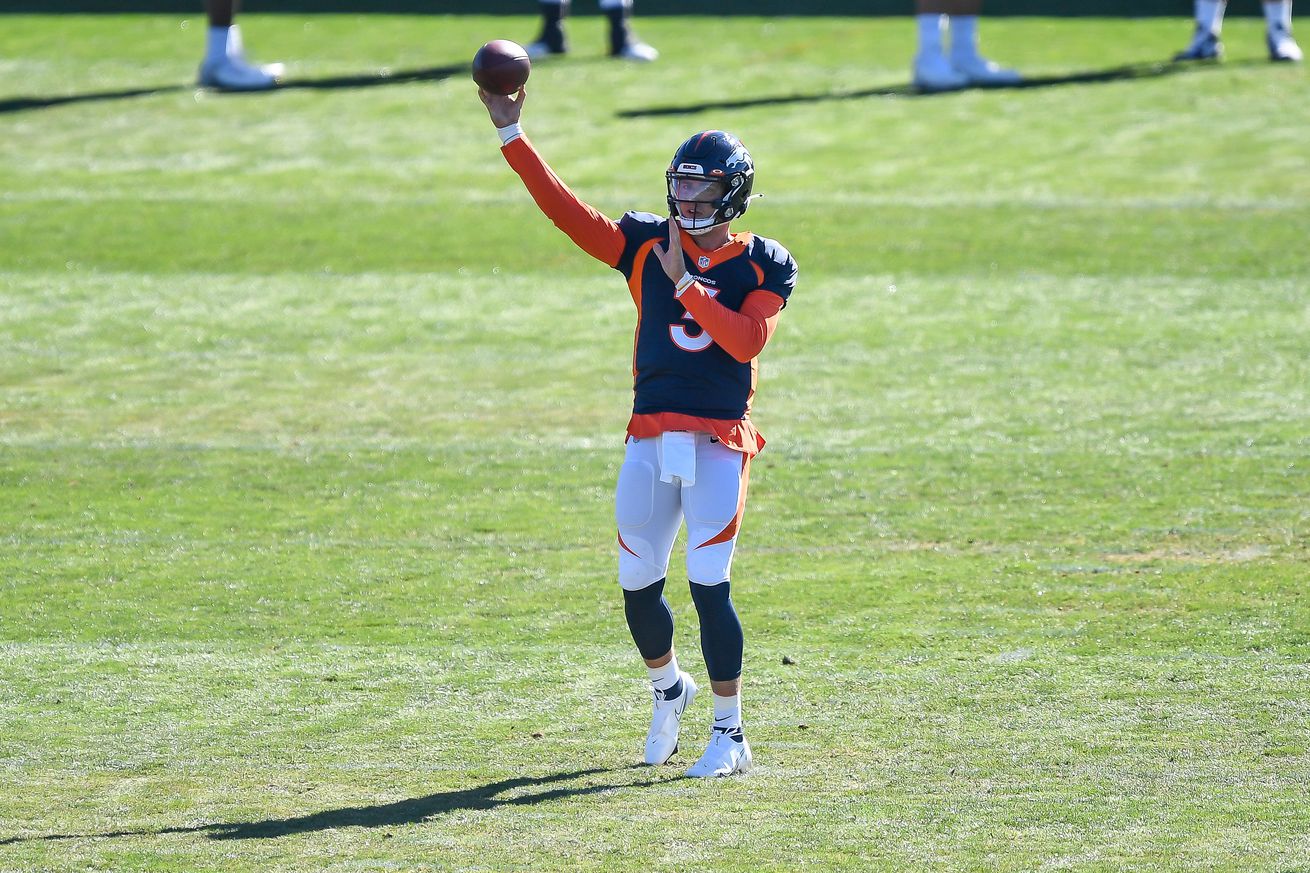 The second game of this week’s Monday Night Football double-header features the Tennessee Titans heading to Mile High to take on the Denver Broncos.

Of course, the Raiders take over the solo Monday Night spot next week when they host the New Orleans Saints at Allegiant Stadium.

The Raiders don’t play the Broncos until Nov. 15 but it would be good for our division rivals to start off with a loss.