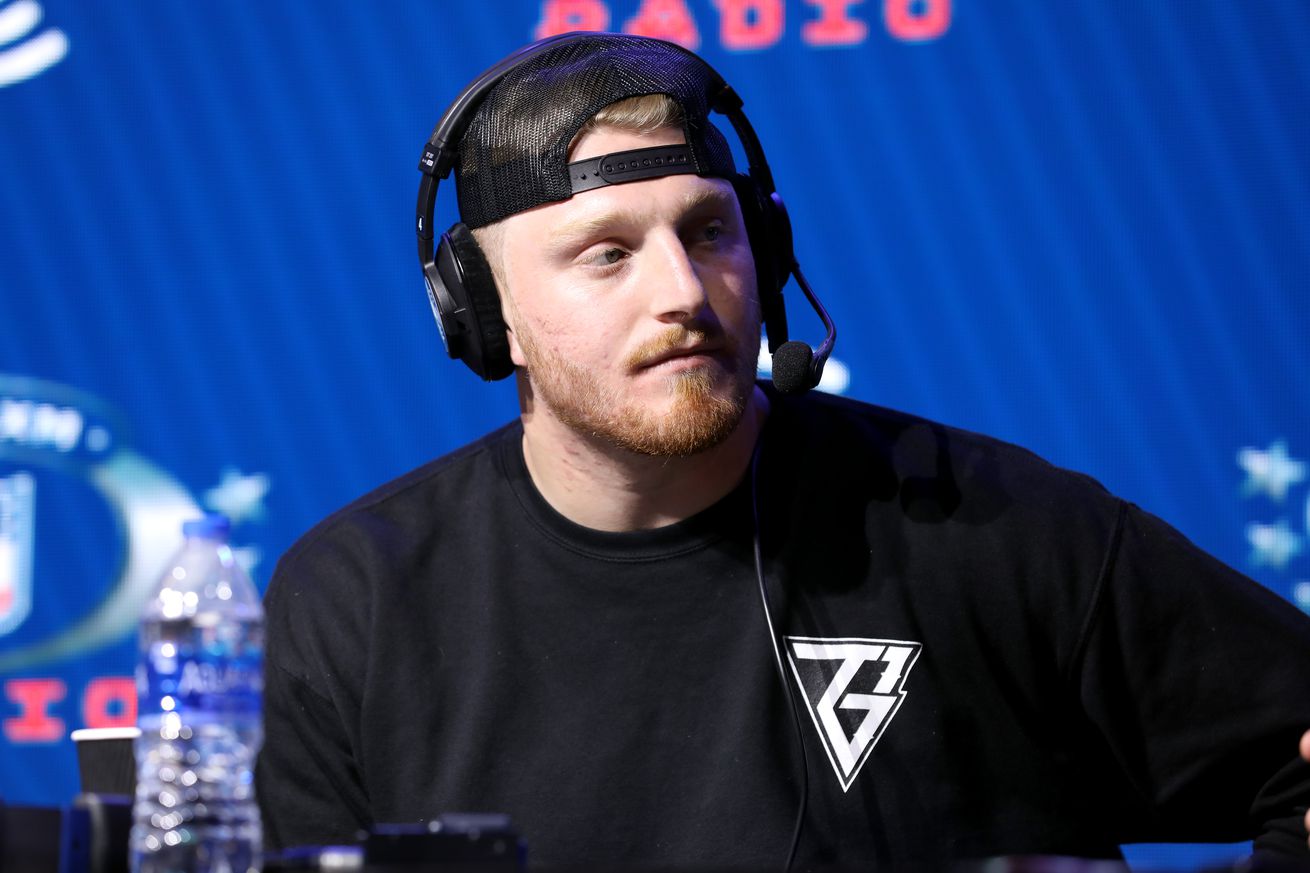 The Raiders pass rusher is confident the team can compete with the Chiefs, everyone else

Maxx Crosby said in an interview before the draft last year that his strengths were “my length, quickness, hands and competitive edge.” After going in the fourth round to the Oakland Raiders, Crosby immediately put his strengths on display, totaling 10 sacks, 16 tackles for a loss, and four forced fumbles as one of the top rookies in the NFL. It’s rare to see a rookie or second-year player take a leadership role, and were Crosby on the Raiders’ offense that may not be possible yet.

But for a defense that could feature seven or more new starters next season, Crosby is a leader. And pulling from his “competitive edge” spirit, Crosby sounds enthusiastic about providing reasons for optimism and confidence with his teammates in 2020.

In an appearance on Bleacher Report’s The Lefkoe Show in June, Crosby was giddy about the competition ahead in the AFC West with Patrick Mahomes and the Kansas City Chiefs, noting how close they were to Kansas City a little after midseason. “It’s gonna be awesome. It’s super exciting. It’s going to be great competition. I’m looking forward to it.”

Then on Tuesday, Ed Graney of the Las Vegas Review-Journal spoke to Crosby ahead of his hosting duties for the “Athletes Doing Good radiothon to benefit Intermountain Primary Children’s Hospital, part of a foundation that is nationally recognized for transforming health care through high quality and sustainable costs.”

When asked about Kansas City again a month later, the second-year pass rusher was no less sure of the Raiders’ ability to compete and beat anybody in the NFL, including Mahomes.

“I know what we need to beat the Chiefs,” Crosby said. “Well, not the exact formula, but I know how much confidence is important in a locker room. If you ask me if I’m going to get Mahomes, I will say yes every time. I’ve put in the work.

“I want to show all the guys that we can beat anyone. I have no problem being that guy and taking any heat for it. I want to be a leader. I want to set the example.”

It’s interesting to hear that from a fourth round pick rather than the fourth overall pick, which of course Mike Mayock used on a defensive end last year too. But Clelin Ferrell seems to be taking the same tone as Crosby, even if Ferrell didn’t have as much success on the field in 2019.

In an interview with SI last week, Ferrell called his rookie season “good times and bad times” as he finished with 4.5 sacks. Jon Gruden called Ferrell’s season “so-so” but felt that he’d have more success now that they’re allowing him to focus on being a defensive end rather than playing inside, and Vic Tafur of The Athletic says Ferrell’s added 13 pounds in the offseason.

Crosby’s confidence seems to be spreading though.

“It’s about building on everything,” Ferrell said. “I know what I have to work on. I talked to the coaches. I know what I have to improve on. I also want to get guys around to buy into that mindset, too. I hope guys on the team understand that the group of guys we have is special. Our future is bright. If we work out together, we should come back a whole different breed.”

The Raiders two young pass rushers sound ready for another run and with Maliek Collins, Cory Littleton, Carl Nassib, and Nick Kwiatkoski added this offseason, Las Vegas won’t be lacking in veteran leaders. Or young ones.