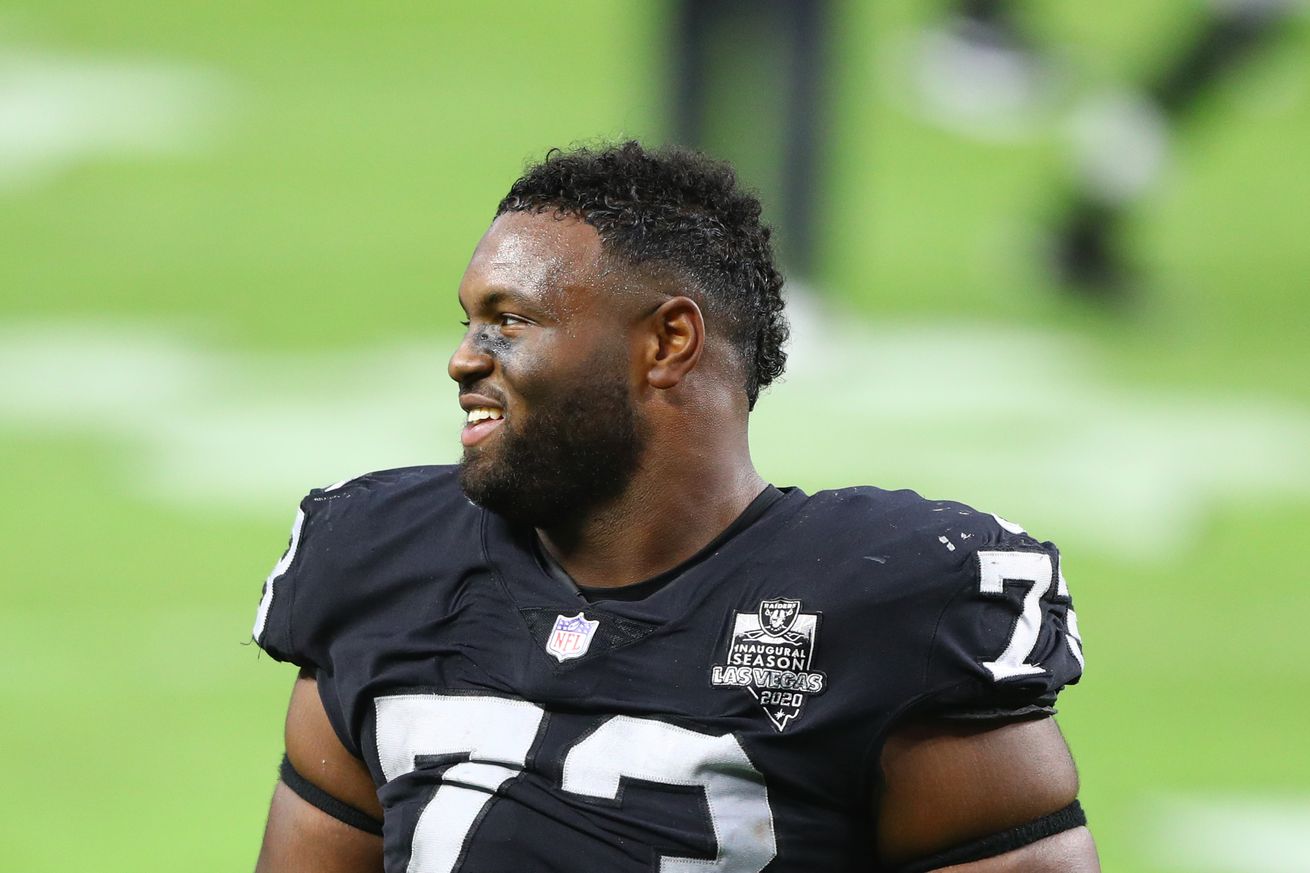 Maurice Hurst was helped off the field early during the Raiders game at the Cleveland Browns on Sunday. The defensive tackle was not putting a lot of weight on his left ankle.

He has been ruled out.

In addition, Raiders’ safety Jeff Heath was also ruled out with a hip injury.

So far on the young season, Hurst has 13 tackles with one tackle for loss. He has half a sack, along with five QB hits.

He’s already missed time this season, as he was placed on the reserve/COVID-19 list a month ago on Oct. 6. Hurst was activated two weeks later.

Hopefully both of these injuries aren’t ones that linger on throughout the remainder of the season. The Raiders have already had their bye, so there isn’t any time to rest them.

With numerous injuries already and COVID-19 playing a huge role, it almost seems like the teams that make the playoffs this season will be the ones that avoid the most missing players.