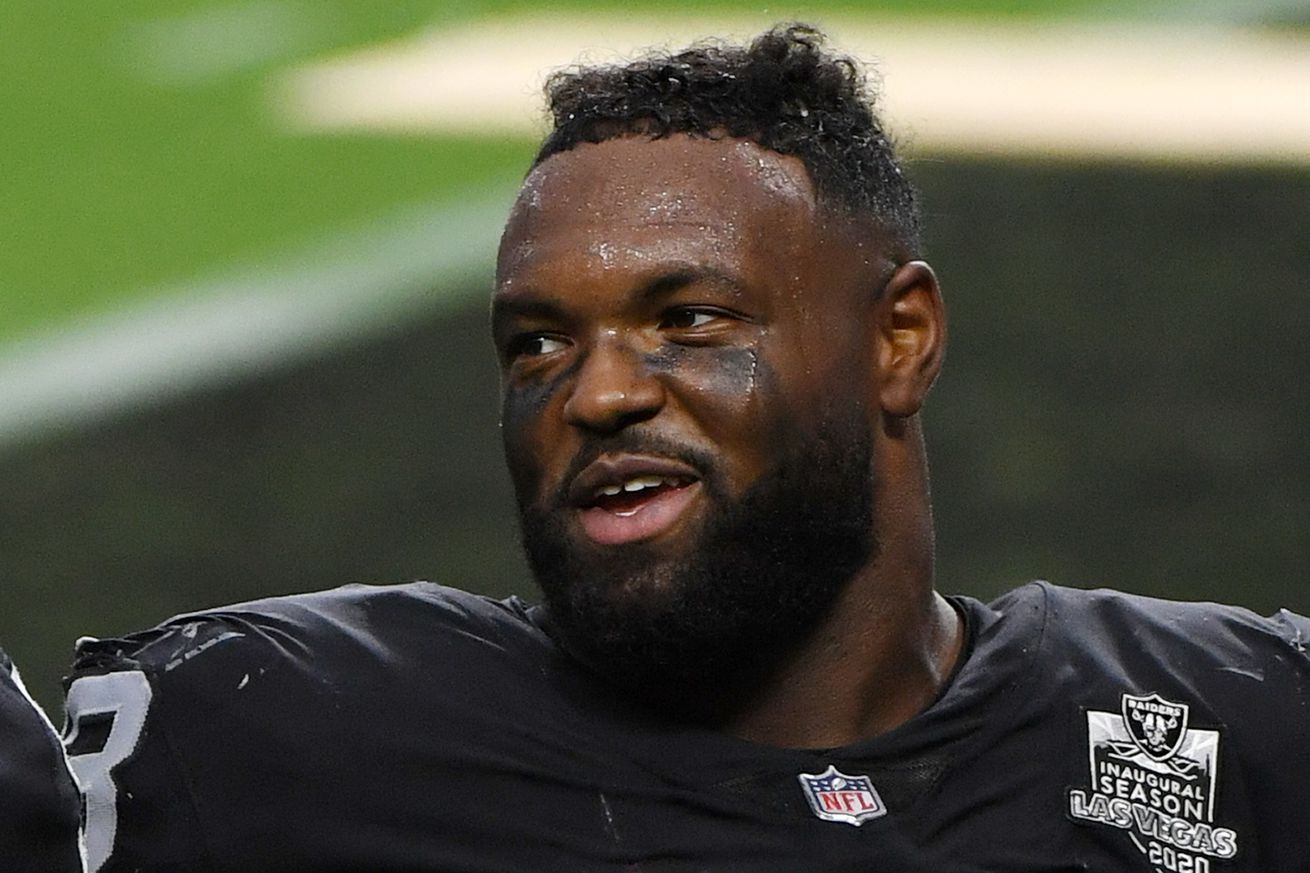 The Las Vegas Raiders got some good injury news on Monday when it was revealed that defensive tackle Maurice Hurst’s ankle injury isn’t severe, and that rookie cornerback Damon Arnette may also be ready to play as well Sunday at the Los Angeles Chargers.

Raiders coach Jon Gruden said he believed Hurst, who departed the Raiders’ 16-6 win at the Cleveland Browns on Sunday with what looked like a bad ankle injury, will be limited in practice this week and will likely be questionable to play at the Chargers. But from the way the injury looked, it has to be considered a major win that Hurst even has a chance to play Sunday.

Gruden also said that Arnette, the No. 19 overall draft pick in April, will see a specialist for his wrist in Houston with the hope that he could practice and perhaps play this week. He has been on the injured reserve for several weeks.

The Ohio State product will likely take over from his replacement, Nevin Lawson, when he returns. Also, Gruden said safety Jeff Heath, who left Sunday’s game with a hip injury, also has a chance to play against the Chargers.

Overall, it was a pretty good day on the injury front for the Raiders.