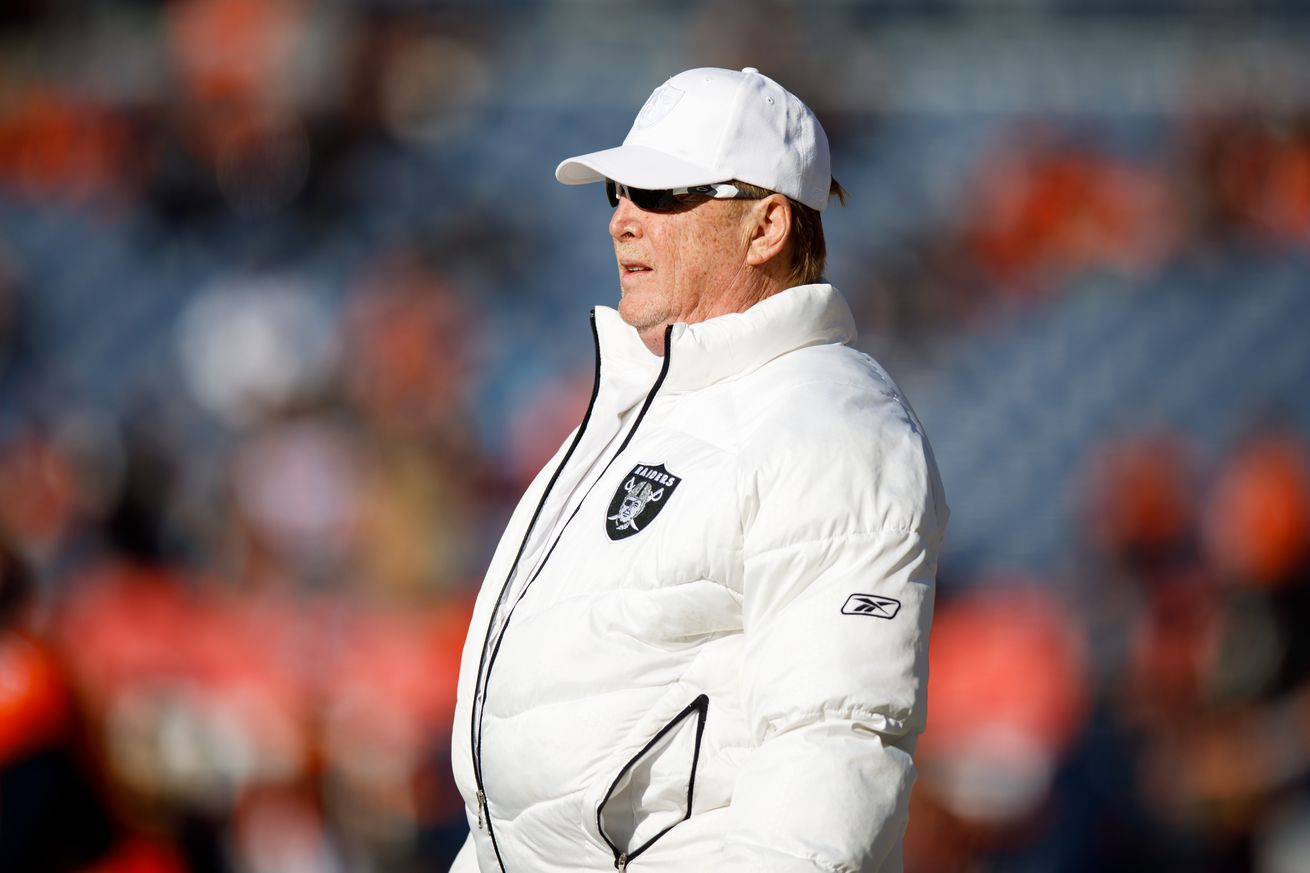 Davis also spoke to ESPN on Monday, saying that the key is to find a solutions to equality. He said he is already in talks with Nevada government and law enforcement officials about the situation.

There have been protests throughout the country for the past several days after a Minneapolis police officer was filmed with his knee on the neck of Floyd, an African American man, for several minutes. Floyd from his injuries and the officer, Derek Chauvin, was fired the next day, and arrested on murder and a manslaughter charges three days later. The three other officers at the scene were also fired, but have yet to be arrested.

Davis’ strong words continue the legacy of his family. His father, late Raiders owner Al Davis, was a champion of equal rights and often hired minorities and women in positions of power within the organization.