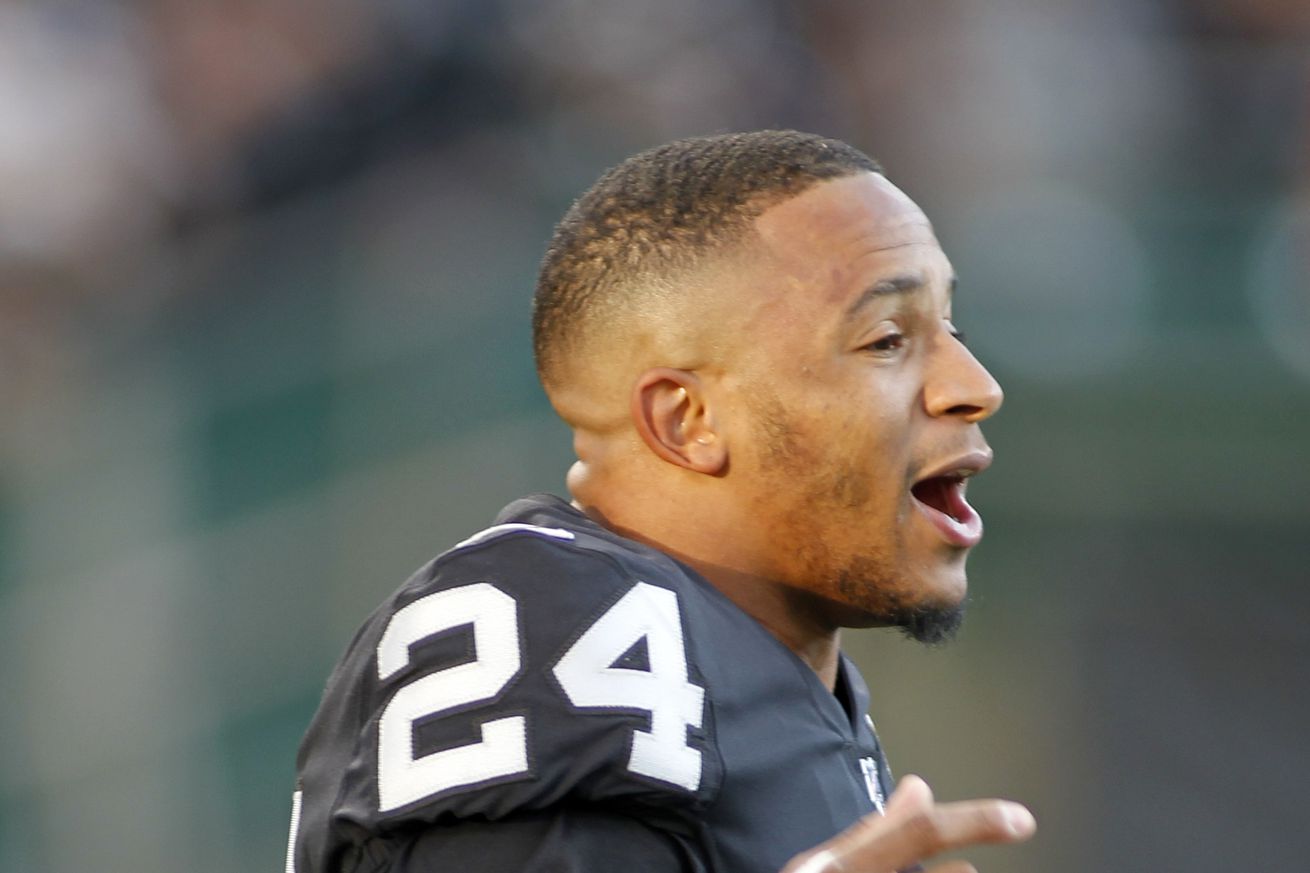 On Thursday, I posted NFL.com Gregg Rosenthal’s projected starting offense for the Las Vegas Raiders. Today I’m sharing the defensive side of the ball, which is where there are going to be a lot more competitions and new faces. Rosenthal has five newcomers starting for the Raiders next season, which seems fair and expected.

Here we see the Raiders starting rookie Damon Arnette and second-year player Trayvon Mullen at the cornerback positions, with Lamarcus Joyner in the slot. We know that Joyner’s had success there before but that inexperience at corner may need to get some help from the defense’s pass rush. He sees Prince Amukamara as a fallback option only.

That’s where a breakout season for Clelin Ferrell and growth from a stellar rookie campaign from Maxx Crosby could be the key to the defense’s success next year. There is also a lot of potential inside with Maliek Collins and Maurice Hurst.

The major addition is Cory Littleton, who can help in each of those areas — pass and run. Damarious Randall and Johnathan Abram give Las Vegas a much higher ceiling at safety than what they ended up having to do at the position last season.