Saturday night was a historic night for women’s fighting, as Katie Taylor and Amanda Serrano squared off in what was arguably the most-anticipated female boxing match of all-time.

Taylor won a split decision over Serrano in front of an electric crowd at Madison Square Garden on Saturday night.

Former MMA star turned Bare Knuckle Boxing fighter Paige VanZant has been making inroads in the big-time fighting world, as well. Perhaps we’ll see VanZant in a premier match at some point in the future.

VanZant is certainly popular outside of the ring. The social media star posed for the iconic Sports Illustrated Swimsuit issue in 2019. 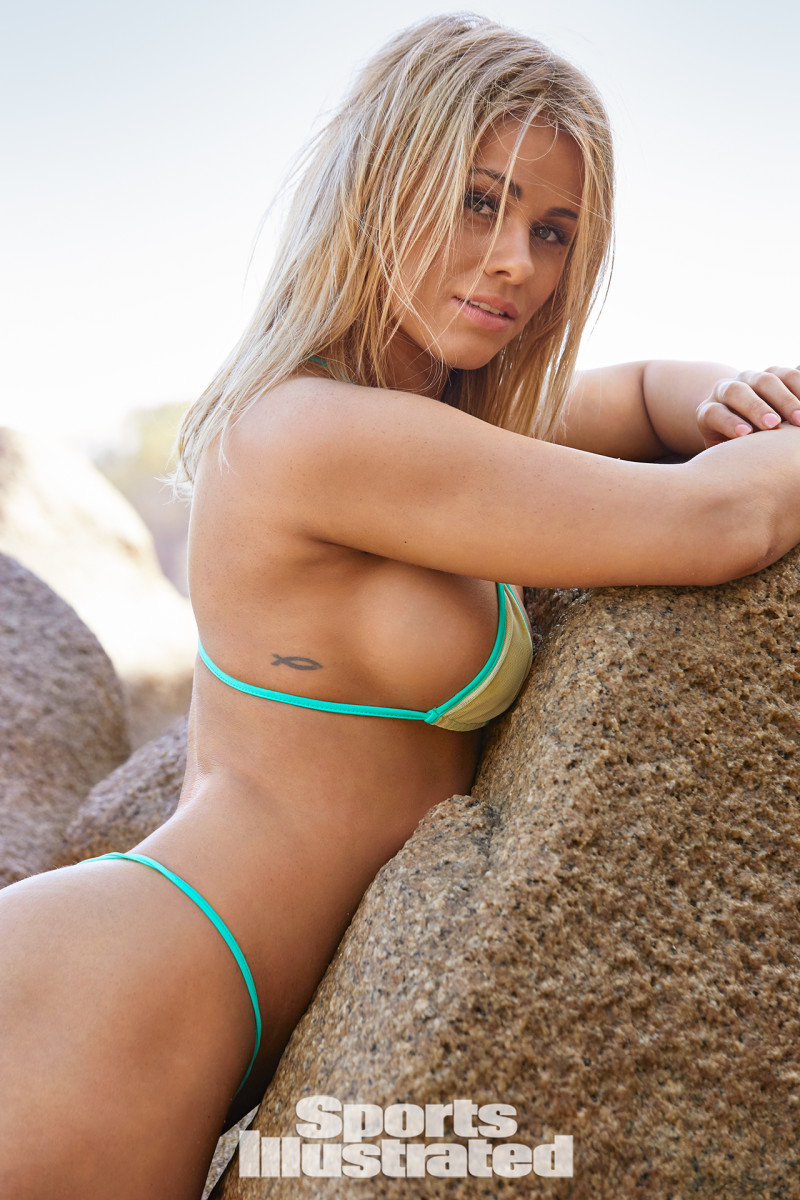 VanZant, who has millions of followers on social media, is among several notable athletes and sports figures to pose for the iconic Sports Illustrated Swimsuit issue. 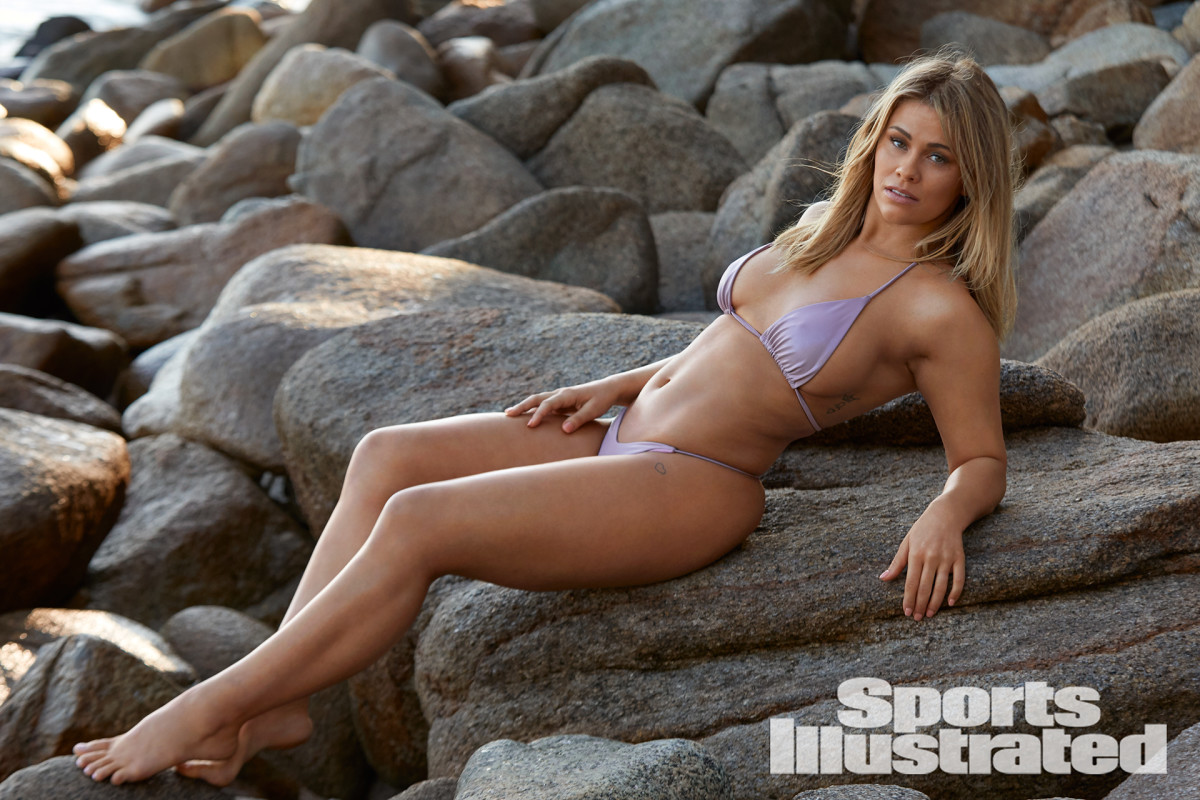 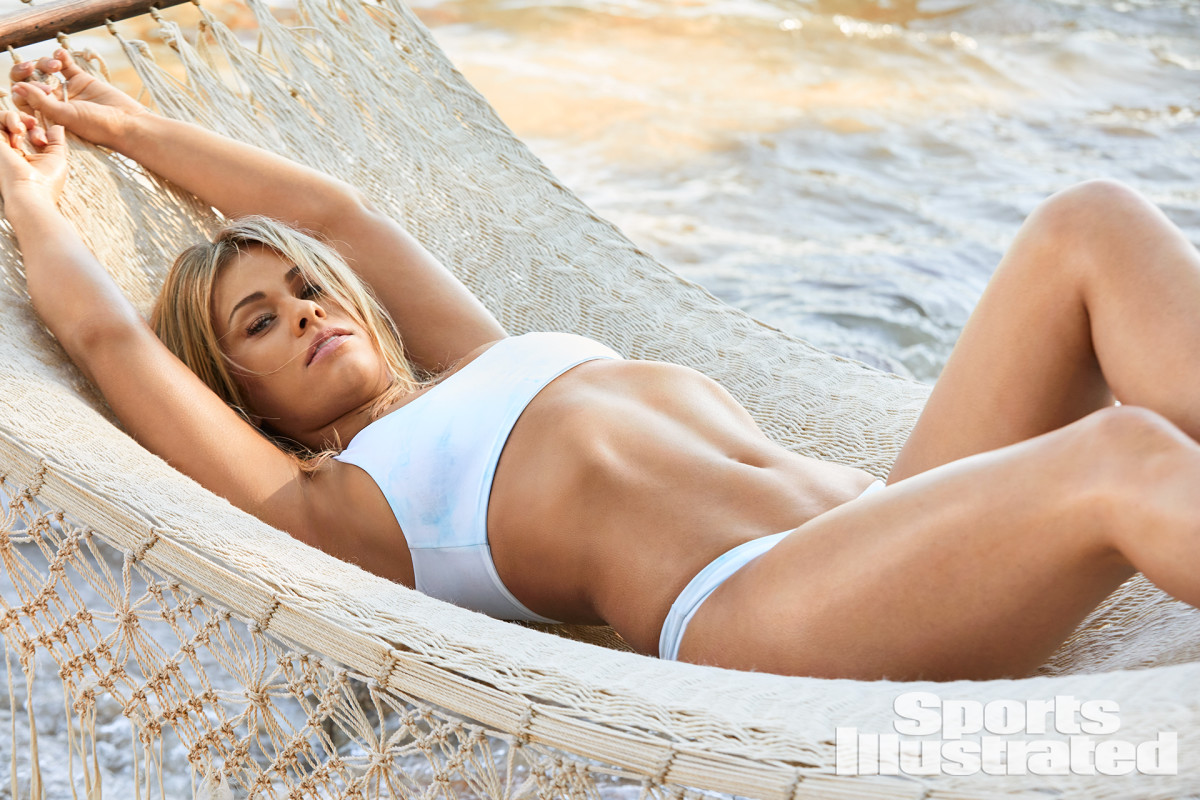 The newest edition of the Sports Illustrated Swimsuit issue, the 2022 version, will be released later this spring. We’ll likely be seeing another notable athlete or two featured in the issue.

For a behind-the-scenes look at the shooting for the 2022 edition, click here.