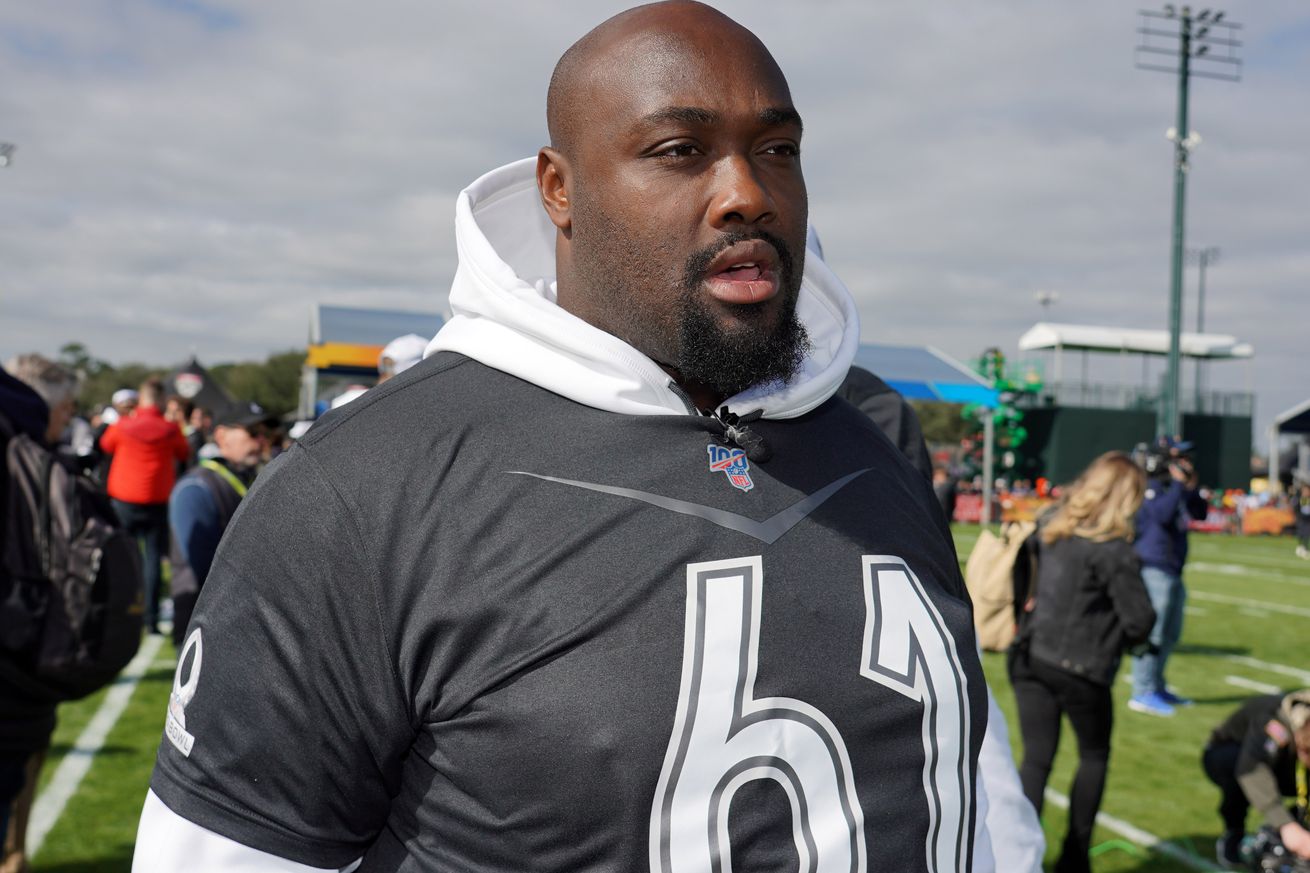 His domination cannot be denied

In my mind, Rodney Hudson is one of the more underrated players in the NFL regardless of position. On most Top 100 player lists I’ve seen this offseason, Hudson’s name doesn’t appear. But the reality is, the Las Vegas Raiders’ center is their best player and he is an elite performer at his position.

In the quiet of late June, I was pleased to see some random Hudson love.

It started with a tweet by ESPN’s great analyst Mina Kimes.

We, as a nation, do not talk enough about how good Rodney Hudson is. https://t.co/NCEf0Fm9jN

NFL analytic guru Warren Sharp responded to Kimes’ tweet with a tweet of sublime film of Hudson’s work. It should be in the New York Museum of Modern Art. It’s breathtaking.

Keeping the Hudson love train rolling, Pro Football Focus tweeted Wednesday morning on how it has ranked Hudson’s work over the years.

Highest pass-blocking grades among centers since 2015:

Rodney Hudson is the gold standard at center in the NFL pic.twitter.com/kiD9Gd4BHX

There you have it. Rodney Hudson is one bad man (and deserves a Jules Winnfield wallet) and you are lucky he’s wearing the Silver and Black.