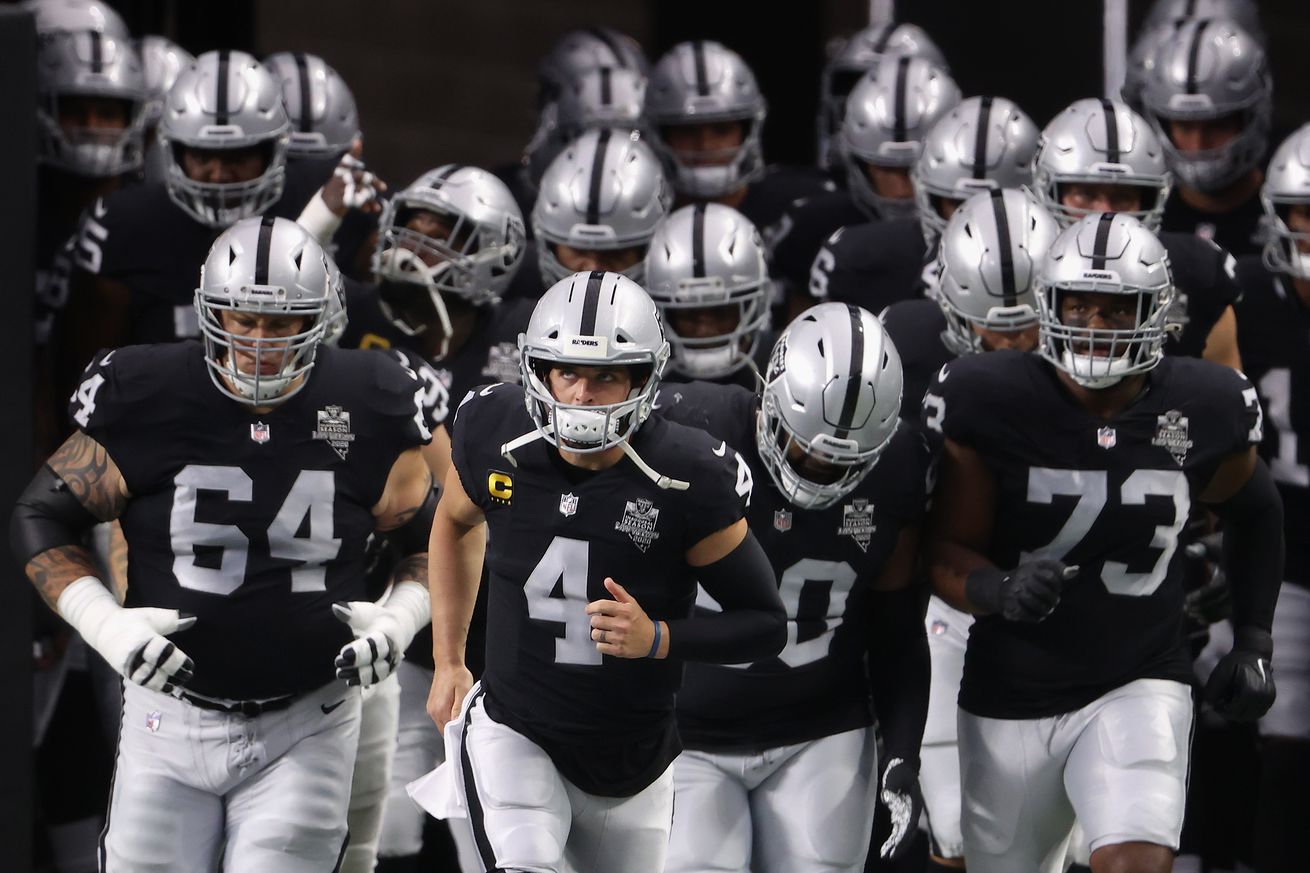 Things are looking up for your Las Vegas Raiders.

Not only are they coming off an incredible road win at Kansas City to improve their record to 3-2 at the bye, but they seem to be over an early-season injury crisis.

On Monday, in the afterglow of the Raiders first win in Kansas City in eight years, coach Jon Gruden said he is hopeful other key players will return when the Raiders come back from their bye week and host the Tampa Bay Buccaneers in Week 7.

Guard Richie Incognito (Achilles), wide receiver Bryan Edwards (ankle), and defensive tackles Maliek Collins (shoulder) and Maurice Hurst (Reserve/COVID-19 list) all may be back to face the Buccaneers. There is also a chance cornerback Damon Arnette (thumb) could return, but he may need more time.

Also, Gruden said backup quarterback Marcus Mariota may be getting closer to returning He was put on the IR last month with a pec injury.

So, while they aren’t full strength, the Raiders should come back from the bye with improved health and a winning record. Life is pretty good these days.