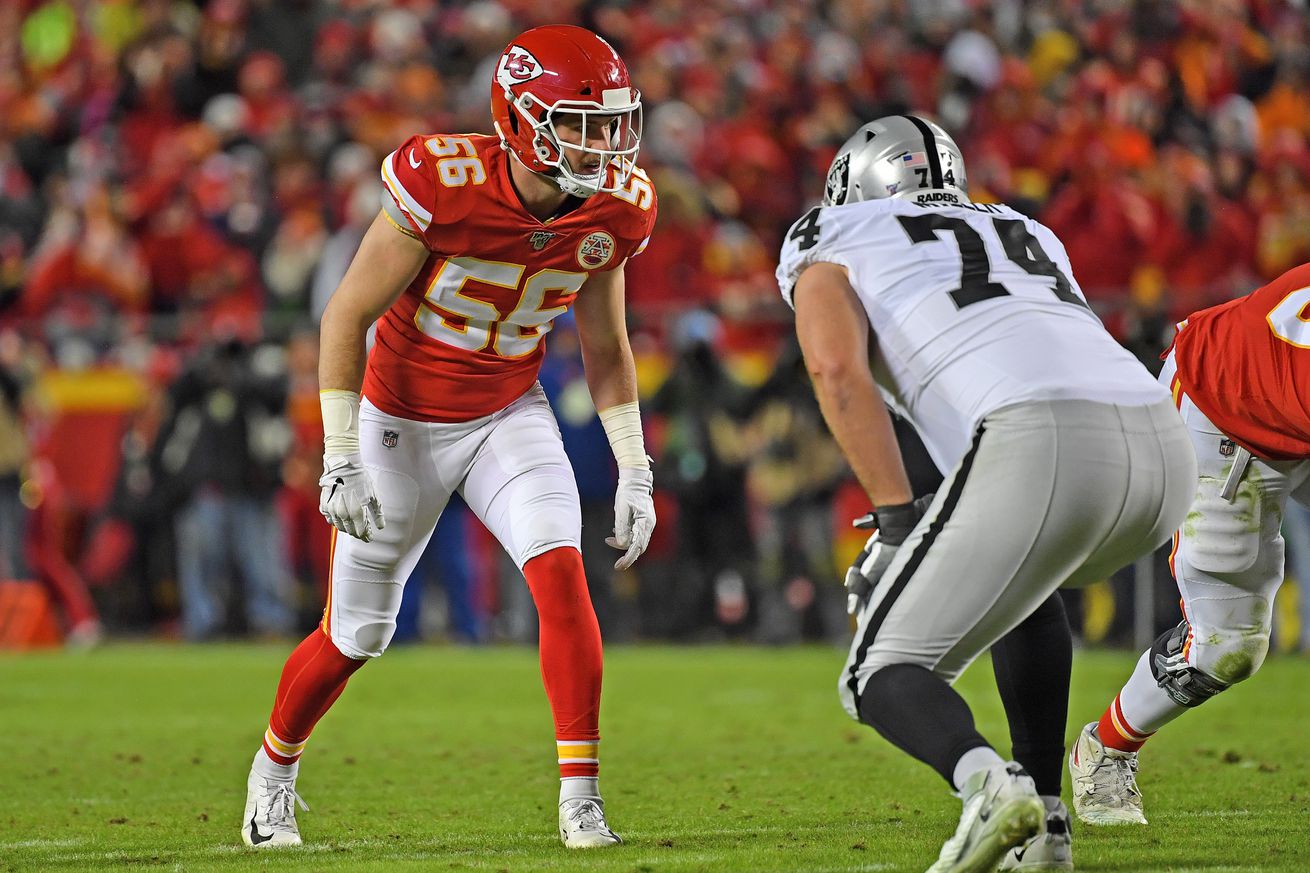 The Las Vegas Raiders may have some help in the trenches for Sunday’s huge AFC West showdown against the Kansas City Chiefs on Sunday.

Both players have missed the past two games with ankle injuries but Gruden said they worked out on Monday and there were positive signs for each of them. He added that the team is hopeful and “crossing our fingers” they will be able to practice and play this week.

Meanwhile, Gruden said backup running back and kick returner Jalen Richard will be “day-to-day” with a bruised sternum. Richard left the game in the first half after being hurt on a kick return.

I appreciate all the love and concern. I’m good

Gruden also said fullback Alec Ingold is feeling better this week. He played 12 snaps on Sunday after fracturing his rib in a Week 9 win over the Los Angeles Chargers. Ingold should be able to play more Sunday against the Chiefs.