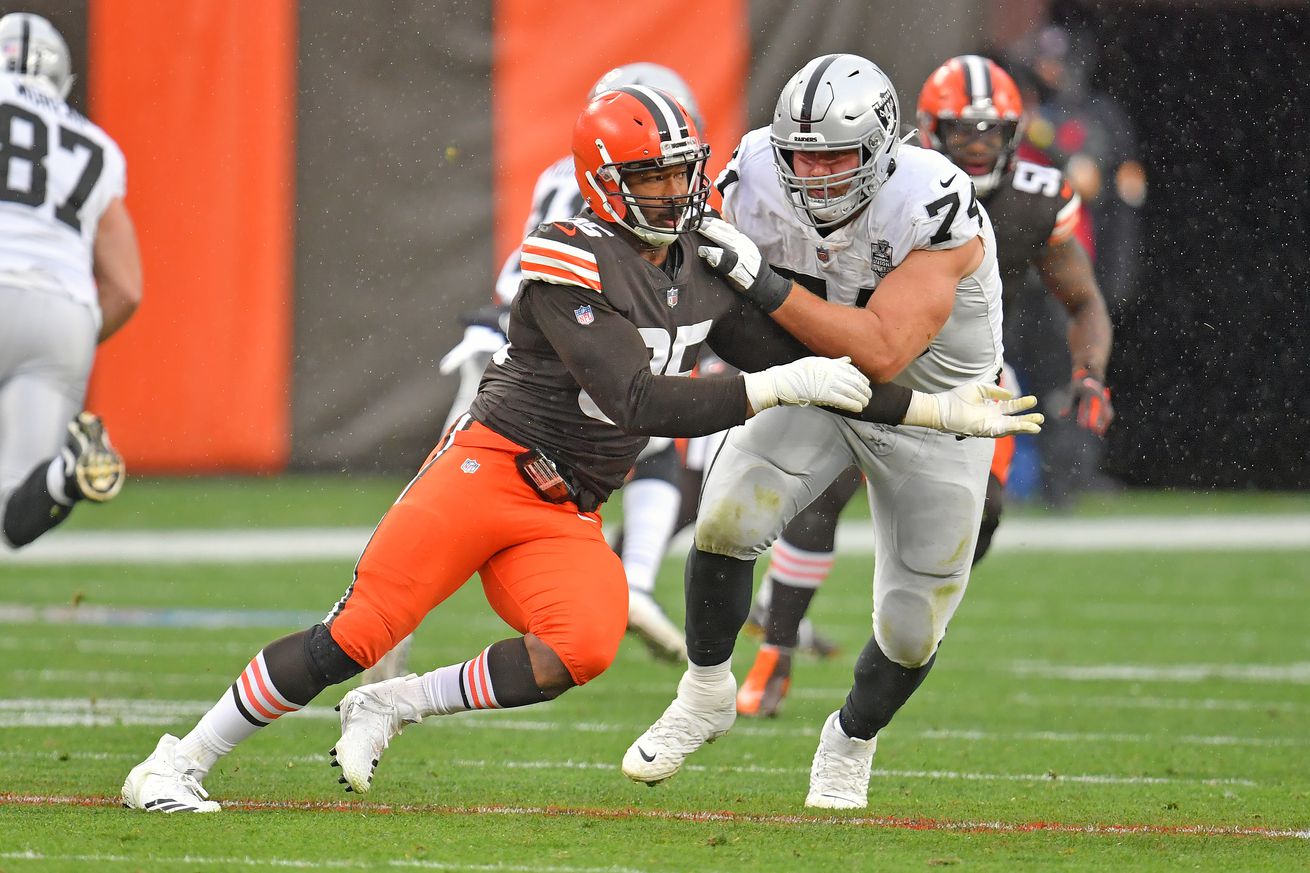 Raiders left tackle Kolton Miller is inactive for Sunday’s game against the Denver Broncos with an ankle injury.

However, right guard Gabe Jackson is active and will play. Jackson missed Friday’s practice with an illness and was listed as questionable to play. The Raiders will need Jackson with three starting offensive linemen out. In addition to Miller, right tackle Trent Brown is on the reserve/COVID-19 list and left guard Richie Incognito is on the injured reserve with an Achilles issue. Brown and Incognito both may be out for some time to come.

Rookie cornerback Damon Arnette and defensive end David Irving are both active Sunday. They were both activated to the roster Saturday.