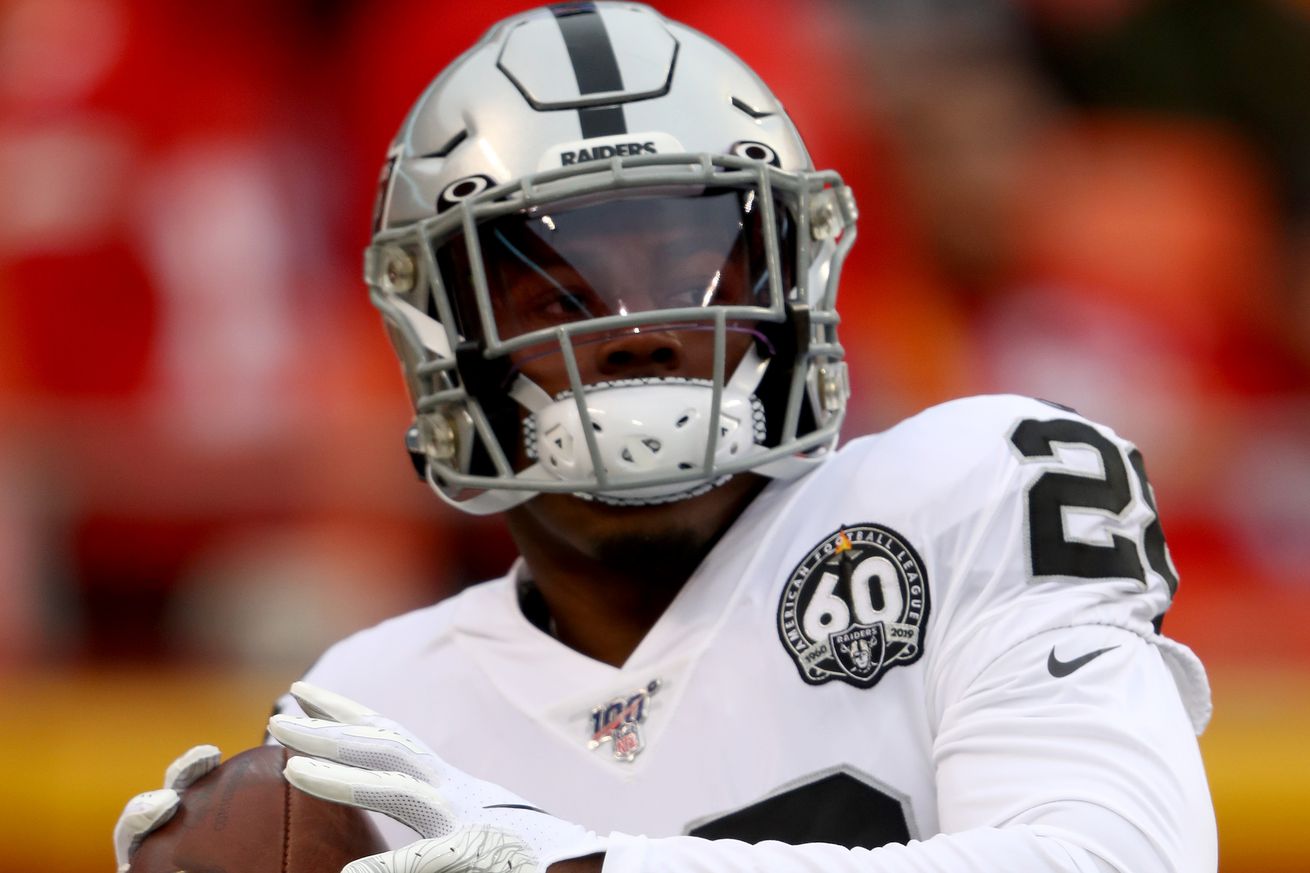 To an eerie degree

Last August, Raiders rookie Josh Jacobs called up Rams running back Todd Gurley before a joint practice and told him he was going to pick his brain a little bit. They had never met before but Jacobs knew this was the type of player he wanted to become.

“First and foremost just [want to ask] how he takes care of his body,” he said. “Going through certain injuries that he did and he always bounces back. It’s about longevity, especially at the running back position. That was the first thing I was going to ask him, and then how he tempos his runs, and where do his eyes go in his protections and how does he go about it. I just kind of like to pick people’s brains a little bit.”

Obviously Jacobs will have to take the injury advice with a grain of smelling salts but he knew he was talking to a back who had been a viable MVP candidate in each of the previous two seasons. Gurley had to overcome a poor second season and a Jeff Fisher on his back to get where he had been, but he got off to a good start after being the 10th overall pick in 2015.

And Jacobs must have taken whatever Gurley had to say extremely to heart because they have had the almost exact same rookie season, four years apart.

Another player who has been rather close to these numbers, twice, in the last two seasons is Joe Mixon of the Cincinnati Bengals. He wasn’t a rookie but if you’re looking for more comps to what type of production Jacobs had in 2019, Mixon would be a good one.

Chris Carson carried it 247 times for 1,151 yards and nine touchdowns with 20 catches and 163 yards and no touchdowns with the Seattle Seahawks in 2018 and then last season followed it up with 278 yards for 1,230 yards, seven touchdowns, 37 catches for 266 yards. So his numbers went up, but that also included his fumbles which were a huge problem for him and Seattle. (7.)

Dalvin Cook and Leonard Fournette were also in this range of attempts and yards with their respective teams in 2019. Both could also be playing for new teams next season.

In Gurley’s second season, his carries went up by 49 but his yards went down by over 200. Gurley finished with just 3.2 yards per carry and six touchdowns total despite the fact that 2016 is the only time he played in 16 games. But the Rams had major issues with the coaching, the offensive line, and the play at quarterback with Case Keenum and a rookie Jared Goff. None of these would appear to be issues facing Josh Jacobs.

By the way there was another running back who Jacobs said he had spoken to already before he had made a call to Gurley: Emmitt Smith.