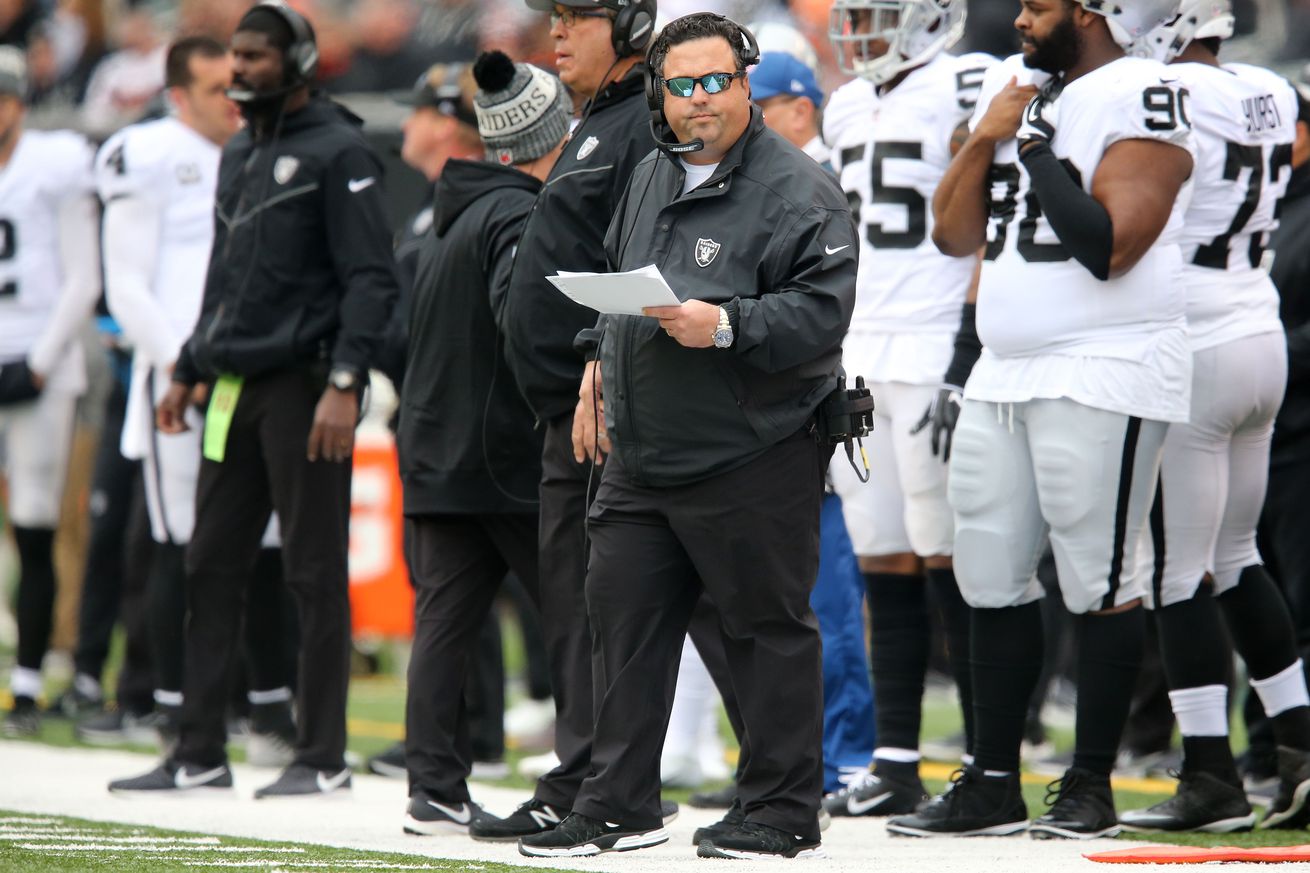 We have officially reached the point where Raiders’ coach Jon Gruden is being asked about his faith in defensive coordinator Paul Guenther.

It was a topic of Gruden’s press briefing on Monday, just one day after the defense played a big role in the Raiders’ second straight defeat. Despite being 2-2, the Las Vegas defense has been a problem in all four games. So, questions about Guenther’s job security have inevitably begun.

Yet, Gruden is backing Guenther, who has been his defensive coordinator since Gruden returned to be the Raiders’ coach in 2018.

Gruden on #Raiders DC Paul Guenther: “I know he’s a good coach and the mistakes are correctable.”

Despite Gruden’s support, there is no denying that Guenther’s unit is struggling. It is allowing 30 points a game and it is being gashed in both the run and the pass. The Raiders have four sacks in four games and had just one quarterback pressure Sunday in a 30-23 loss to the Bills.

Guenther came to the Raiders in 2018 with a reputation as a top defensive coordinator. But the Raiders have struggled on defense his entire tenure.

The Raiders expected to make strides this year on defense after adding several free agents starters including linebacker Cory Littleton and defense Maliek Collins. Yet, they have yet to make an impact. Guenther said during training camp that he finally felt he had the players on defense to make it work with the Raiders.

But it hasn’t come together yet. Still, it doesn’t appear Gruden is ready to make any change on that side of the ball.