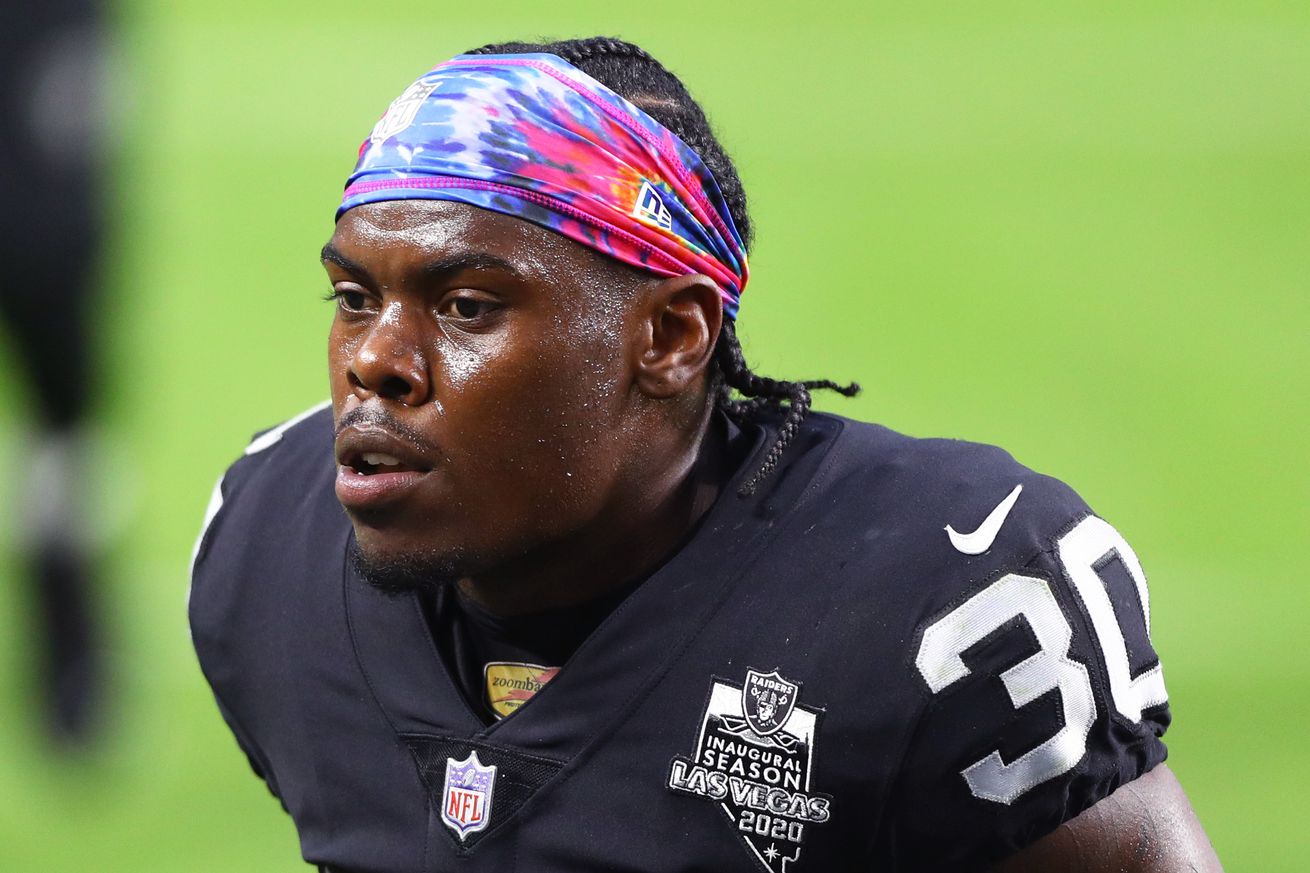 The running back won’t return

The Raiders will be short-handed in the second half against the Denver Broncos, as running back Jalen Richard has officially been ruled out with a chest injury.

Richard has been ruled OUT. https://t.co/lJ4F0eMFZ0

Richard was hit pretty hard in the first half while returning a kickoff. The initial hit looked bad, and he was deemed questionable to return which seemed hard to believe. The team officially ruled him out.

The kick return duties will now turn over to the rookie Henry Ruggs, who averaged 21 yards per return while at Alabama.