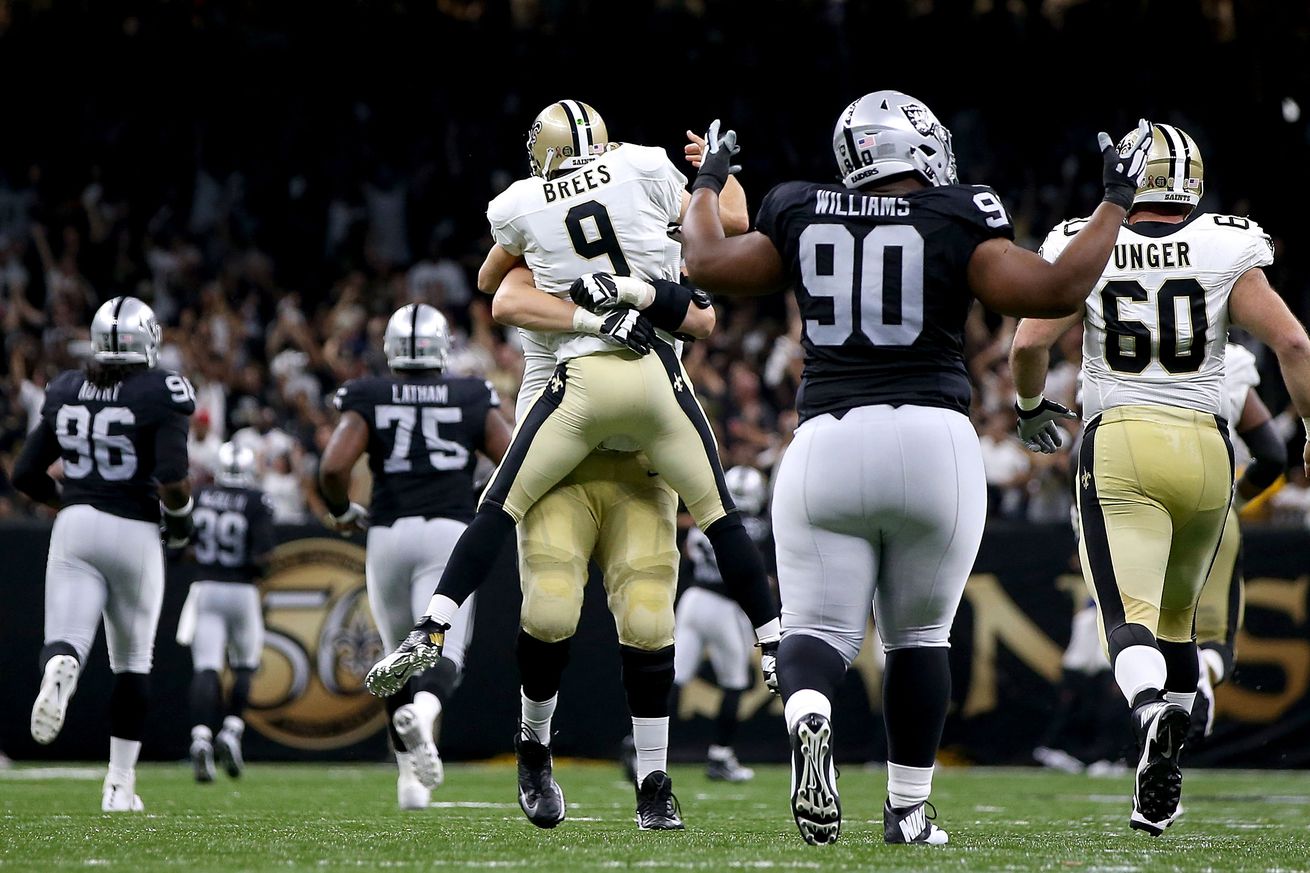 Monday night will be the first ever game played at the brand new Allegiant Stadium. Although fans won’t be in attendance, the whole world will get to see the brand new state-of-the-ark stadium residing in Sin City.

This will be a great match-up, as both teams enter this contest undefeated. The Raiders are coming off a close win against the Panthers, while the Saints are fresh off a convincing win against the Buccaneers.

This will be the 14th meeting between the teams, as the series is tied 6-6-1. Their first meeting came all the way back in 1971, which was the lone tie as both teams finished with 21 points. Their last meeting came on September 11, 2016, with the Raiders coming out with the thrilling 35-34 victory.

Monday, ESPN celebrates the #NFL in Las Vegas with multi-network presentation of @Saints/@Raiders

Weather: Expected to be 98 degrees at kickoff