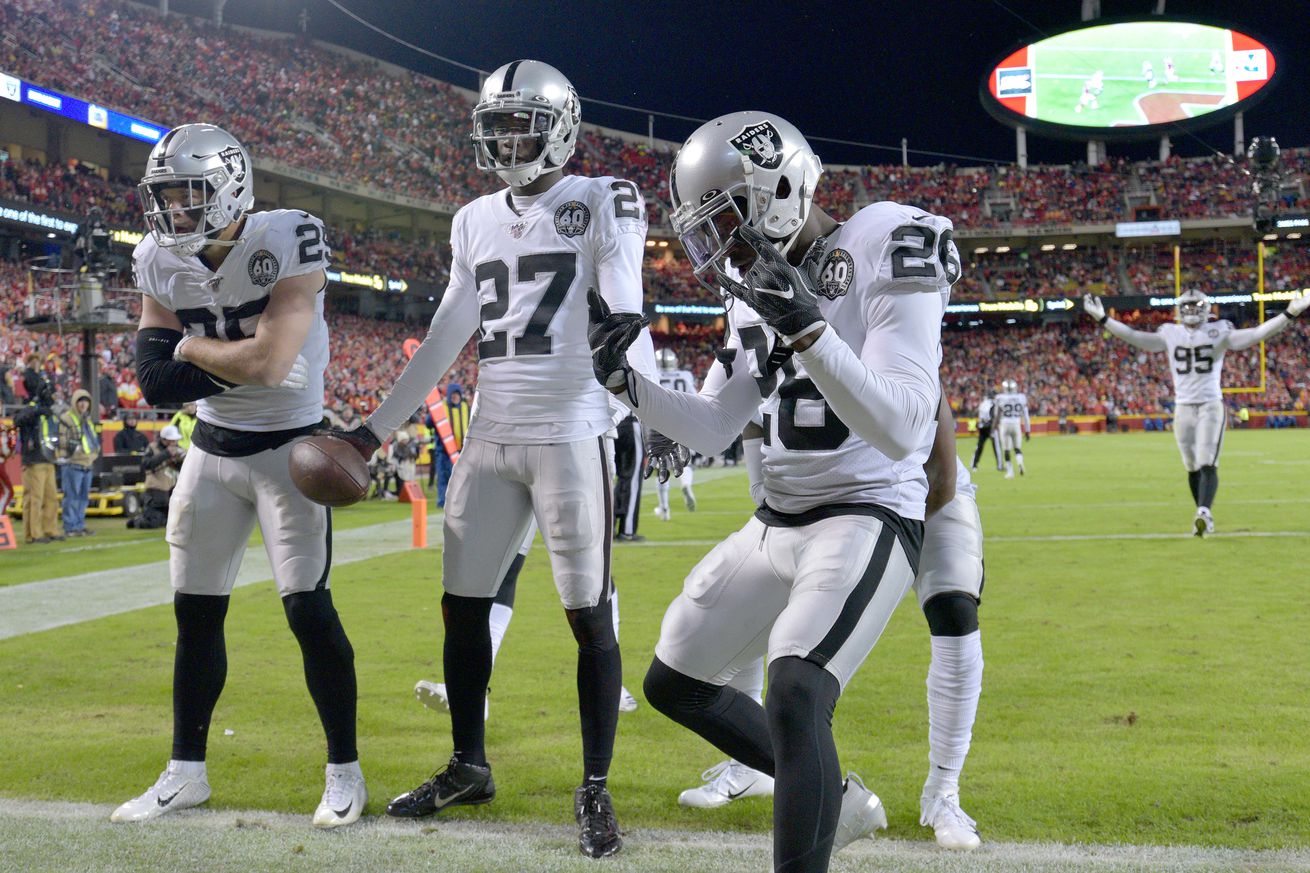 This is gonna be a tough one

The Raiders will head to Kansas City this weekend for their first meeting of the year against the Super Bowl Champion Chiefs. Las Vegas will look to hand them their first loss, as they’re sitting at 4-0 on the young season.

Here’s all the game information you need to know, per CBS Sports:

The Las Vegas Raiders fans better hope the squad plays one heck of a game on Sunday as the odds are decidedly against them. Las Vegas and the Kansas City Chiefs will face off in an AFC West battle at 1 p.m. ET at Arrowhead Stadium. The Raiders have some work to do to even out the 1-7 series between these two since October of 2016, but a win here would be a good start.

Las Vegas came within a touchdown against the Buffalo Bills this past Sunday, but they wound up with a 30-23 loss. The losing side was boosted by QB Derek Carr, who passed for two TDs and 311 yards on 44 attempts. That was the first 300+ yard effort for Carr this season.

Meanwhile, while not quite a landslide, the game between Kansas City and the New England Patriots this past Monday was still a pretty decisive one as Kansas City wrapped it up with a 26-10 victory at home. Kansas City QB Patrick Mahomes was slinging it as he passed for two TDs and 236 yards on 29 attempts.

The Chiefs’ defense was a presence as well, as it collected three interceptions and one fumble. Those interceptions were spread across their defensive unit.

The Raiders are now 2-2 while Kansas City sits at 4-0. A couple stats to keep in the back of your head while watching: Las Vegas has yet to throw a single interception. Kansas City is completely their equal: they also come into the matchup with zero interceptions. So expect both teams to feel comfortable airing the ball out.

Weather: Expected to be 80 degrees and sunny