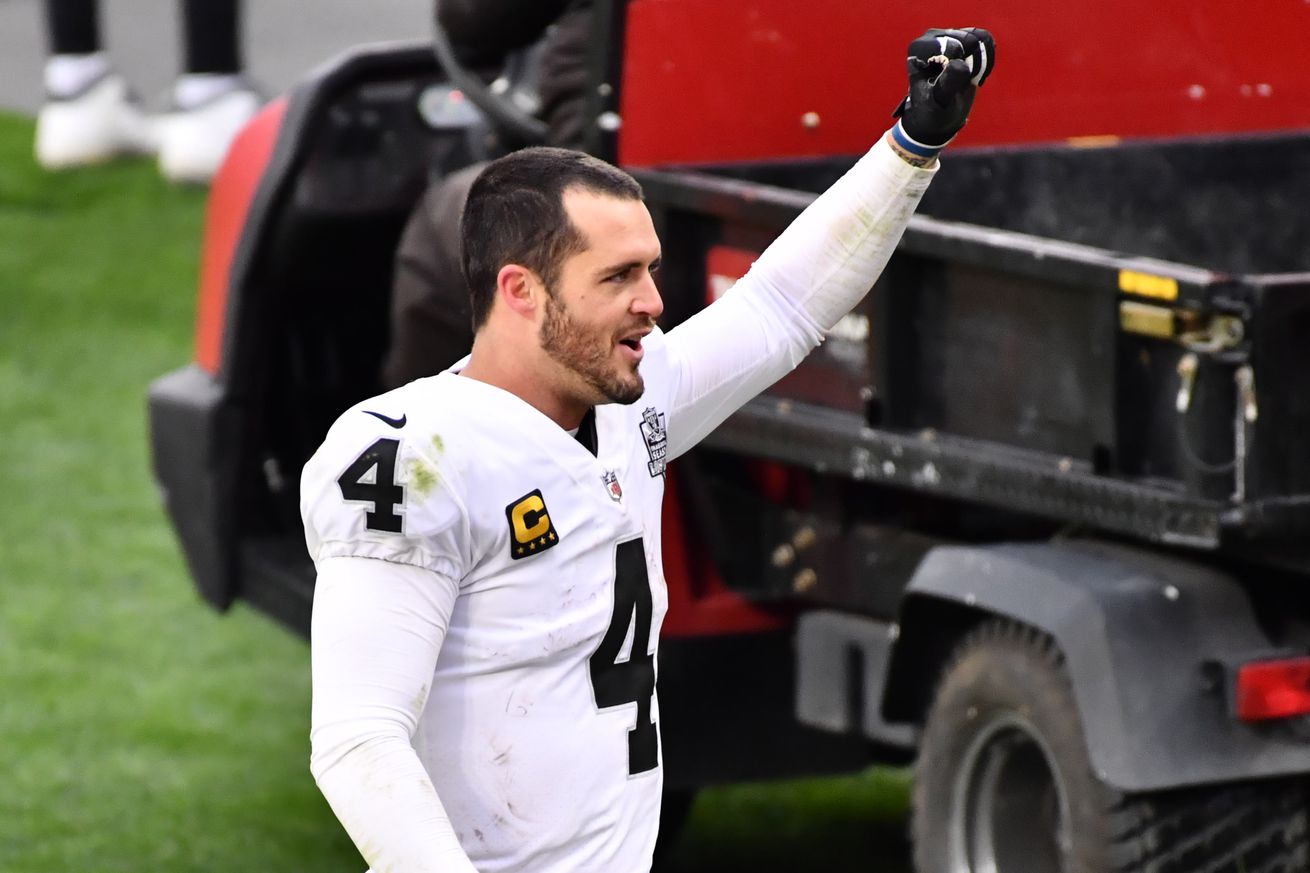 The Raiders are coming off a low-scoring affair last week that saw them take down the Cleveland Browns. They’re back on the road this week, as they’ll travel to the brand new SoFi Stadium to play the Chargers.

Los Angeles lost a heartbreaker to the Denver Broncos when they met last December, and they left with a heavy heart again this past Sunday. Los Angeles and Denver were almost perfectly matched up, but Los Angeles suffered an agonizing 31-30 loss. Los Angeles was up 24-10 at the end of the third quarter but couldn’t hold on to the lead. Despite their loss, they got to see several of their players rise to the challenge and make noteworthy plays. RB Justin Jackson, who picked up 89 yards on the ground on 17 carries and caught three passes for 53 yards, was the best among equals.

Meanwhile, the Raiders had a touchdown and change to spare in a 16-6 win over the Cleveland Browns this past Sunday. No one had a standout game offensively for Las Vegas, but QB Derek Carr led the way with one touchdown. Carr ended up with a passer rating of 115.50.

Most of the squad’s points came courtesy of special teams, which contributed ten. K Daniel Carlson delivered a perfect 3-for-3 game.

Los Angeles is now 2-5 while Las Vegas sits at 4-3. A pair of defensive stats to keep an eye on: The Chargers come into the contest boasting the third fewest rushing touchdowns allowed in the league at five. On the other end of the spectrum, the Raiders are stumbling into the game with the second most rushing touchdowns allowed in the NFL, having given up 12 on the season.

Weather: Expected to be 60 degrees and cloudy (Dome stadium)

Opponent Blog: Bolts from the Blue