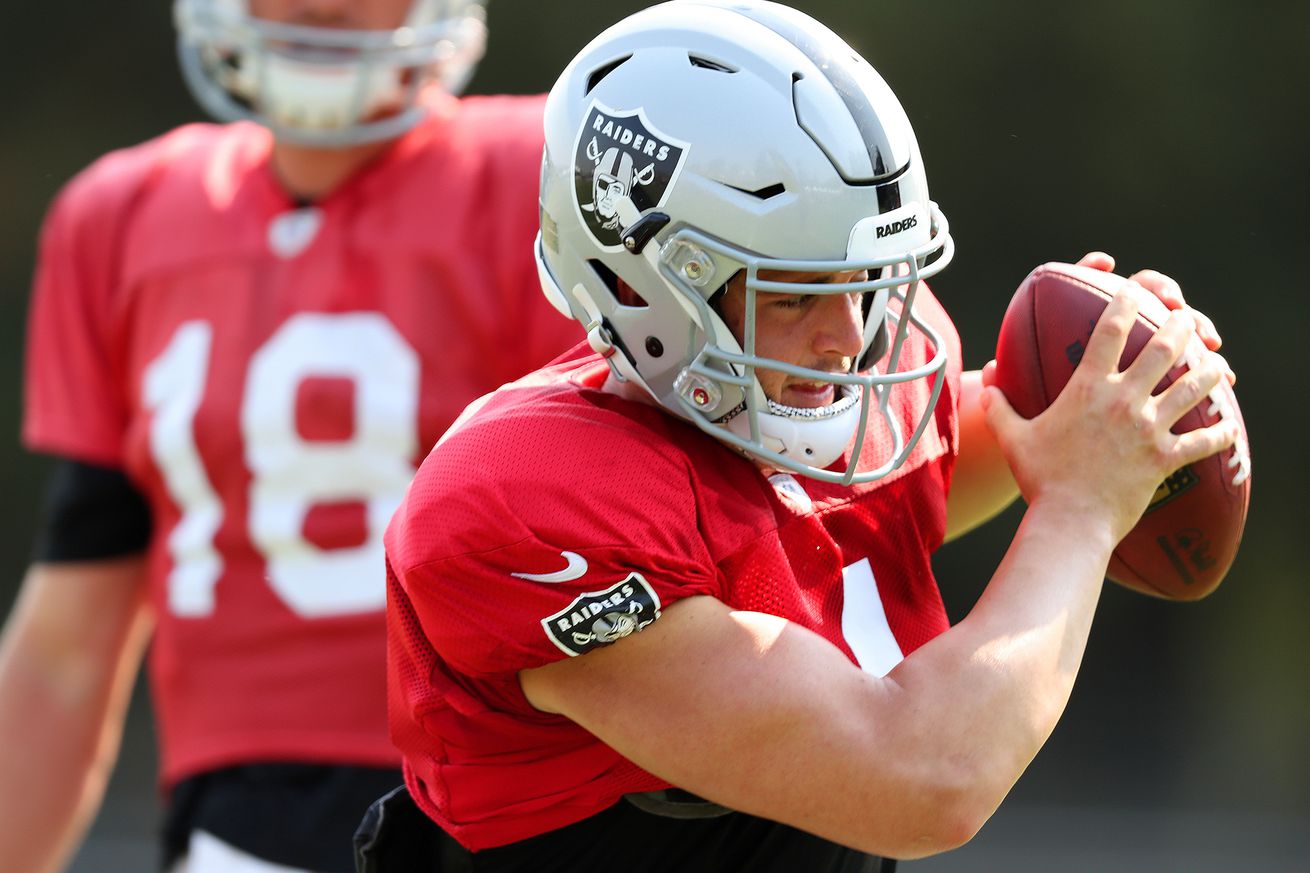 With the Las Vegas Raiders and the rest of the NFL scheduled to start full-team training camp in 22 days, news and developments are happening every day as the league adjusts to and prepares for life in the coronavirus pandemic.

Jon Gruden and the other head coaches will meet virtually later today to discuss the situation, according to ESPN.

Today all 32 NFL Head Coaches will participate in a conference call to discuss practice/meeting protocols for camp as it relates to COVID-19 per source.

Let’s catch up with developments over the weekend:

With the NFLPA still opposed to preseason games, one possible camp schedule the union has discussed:

Then it’d be straight into Week 1.