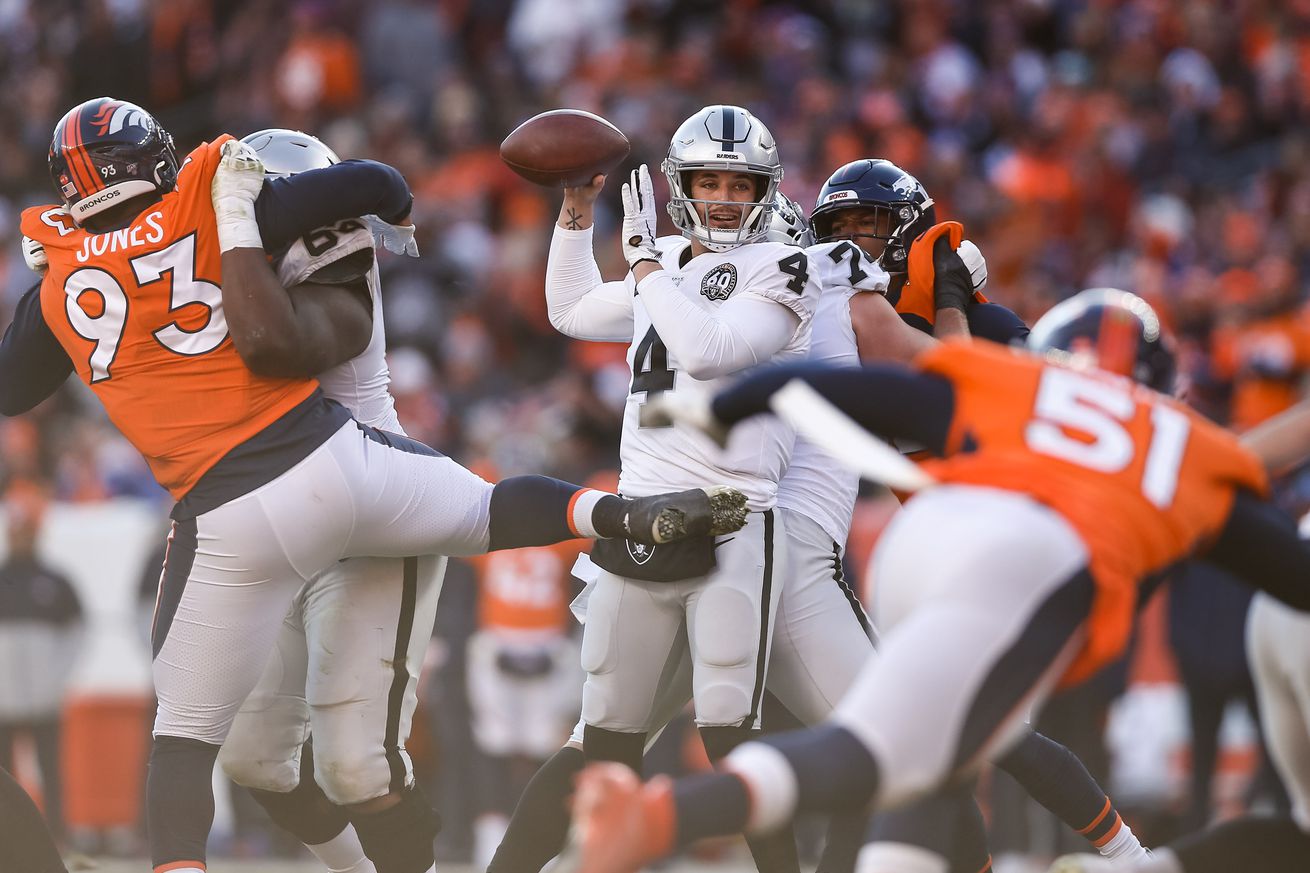 Over the weekend, the NFL Players Association instructed all NFL players to halt group workouts because of the dangers of the coronavirus pandemic. Players from some NFL teams have recently tested positive for the virus, so the NFLPA made the decision as a precaution.

Players from almost every NFL team were holding player-led team workouts with the Raiders among them — a group of 30-35 players had been working out several times a week in a Las Vegas park. Now, those workouts are no longer approved by the NFLPA. The workouts were being conducted by players because the offseason program has been virtual with coaches. So, players took it upon themselves to get work in together.

Now that those sessions are prohibited, is it going to be a problem for the Raiders? No, I don’t believe so. This is the time when players and coaches take a final vacation before training camp starts. The Raiders are tentatively set to start training camp July 28 at their new facility in Henderson, Nevada.

So, these workouts were probably going to wrap up soon, anyway. The important part is that the Raiders have gotten some valuable work in together. That will help quarterback Derek Carr and his weapons to get acclimated quicker in camp and it will do the same thing for all the new pieces on defense. By all accounts, the Raiders’ players feel very good about the work that was put in.

So, the NFLPA’s decision isn’t going to be a major factor for any team as players prepare for the season on their own for the next few weeks just like they would in a normal year.