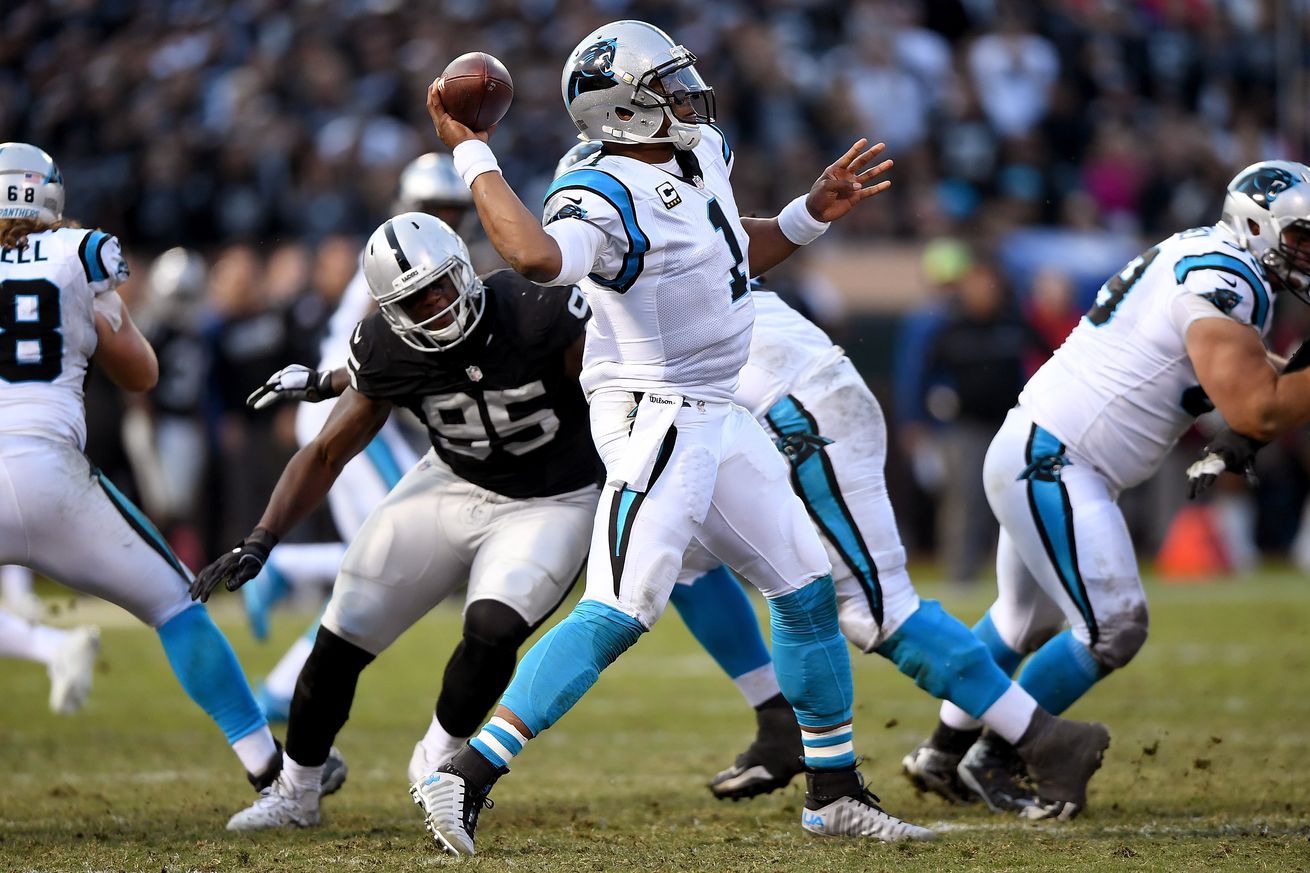 In another example how the NFL rules sports even on a Sunday in late June during a pandemic, the New England Patriots made huge news by signing quarterback Cam Newton.

The former NFL MVP will replace the legendary Tom Brady for the Patriots this season, if, of course, he is healthy. Newton missed all but two games last season and he had to have shoulder surgery. Newton didn’t get much interest this offseason — until now.

The Newton-Bill Belichick/Josh McDaniels marriage instantly becomes one of the most fascinating storylines in the NFL in 2020. Let’s look the Raiders’ connections to this story:

They meet in Week 3:
The Raiders play at New England on Sept. 27, which is actually a good time for the Raiders to play this game. Newton may not be fully healthy or he may be rusty even if he is playing. So, it wouldn’t be a surprise if the Raiders play against a very green Jarrett Stidham and not Newton.

May be playoff competitors:
There will be seven teams in the AFC playoffs — not six — starting this year. It is extremely possible that the Raiders and the Patriots will be competing for a Wild Card spot. If Newton is healthy, the Patriots will be contenders. The coaching staff is too good and Newton is too talented for this pairing not to work if he has his health. So, the road to the playoffs has gotten tougher in the AFC.

The Mariota comparison:
Newton can make up to $7.5 million. That’s similar to the deal the Raiders gave backup Marcus Mariota. He, of course, could potentially push Derek Carr if Carr struggles. If Newton does play well for the Patriots, several teams will be questioned for their quarterback decisions this offseason, including the Raiders if Newton plays better than Carr and/or Mariota. The Raiders never showed real interest in Newton this offseason. They were on Mariota all the way. I get it. They love the Mariota fit and he has his health. So, it made sense.

Let’s see how it all plays out.