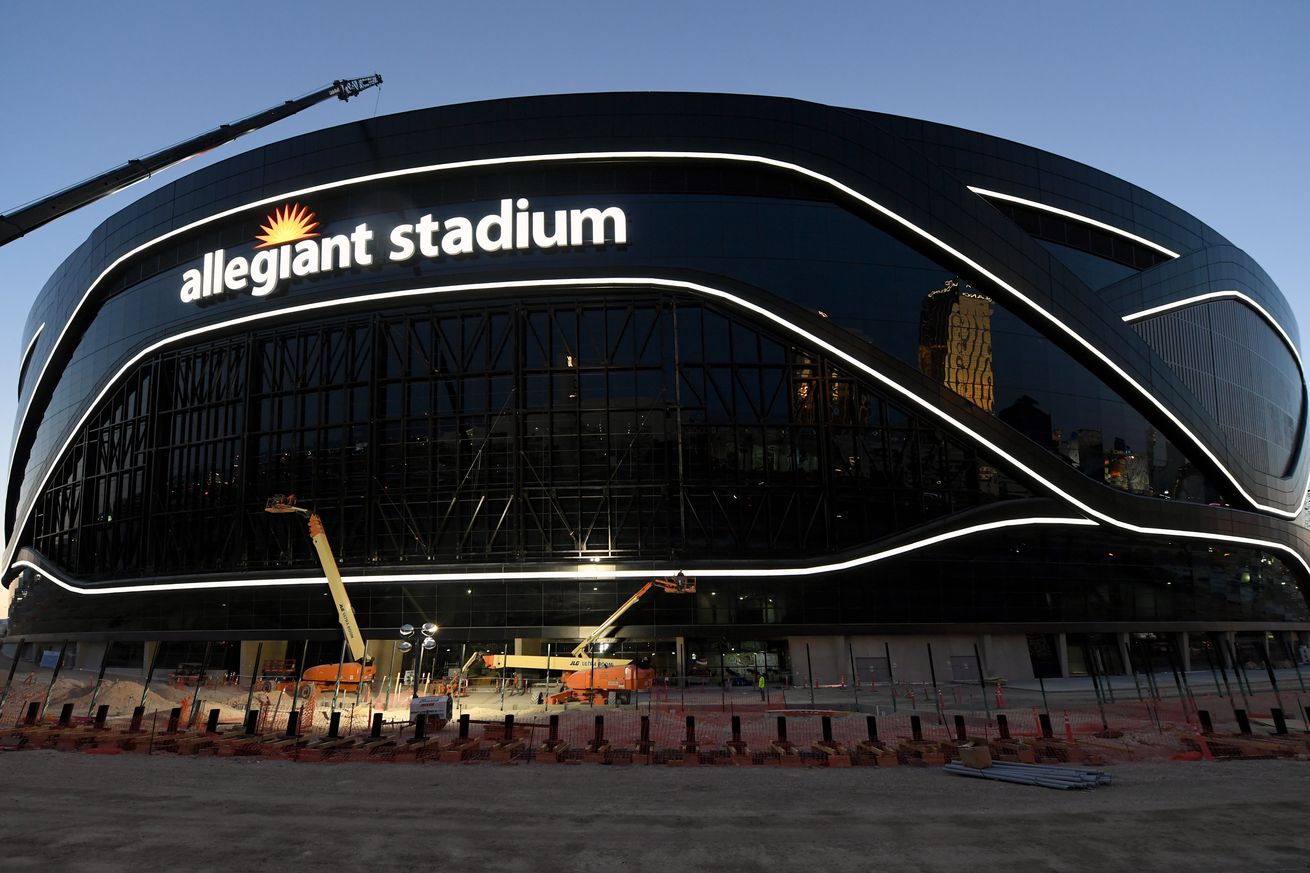 Newsom says professional sports can resume in stadiums in California without fans, beginning in early June

There is huge news out of Sacramento as California governor Gavin Newsom announced on Monday that professional sports can resume in stadiums in the state without fans, beginning in early June.

California has had one of the strictest restrictions during the coronavirus pandemic in the country, so, this is a significant step.

The Raiders, of course, are moving to Las Vegas, so this doesn’t affect their home stadium plan, but the California news is big for the team in many ways.

First, it is a strong indication there will be a full slate of NFL games this season. If sports can start in California in June, the chances of NFL’s regular season starting on time in September appears to be strong … regardless of whether fans are allowed.

There were reports that Allegiant Stadium in Las Vegas could host the Rams’ and Chargers’ home games. That doesn’t appear to be necessary any longer. The Raiders will now likely play their game at the Chargers in SoFi Stadium on Nov. 8. The Raiders preseason game at San Francisco on Aug. 21 should also go ahead under these new guidelines.