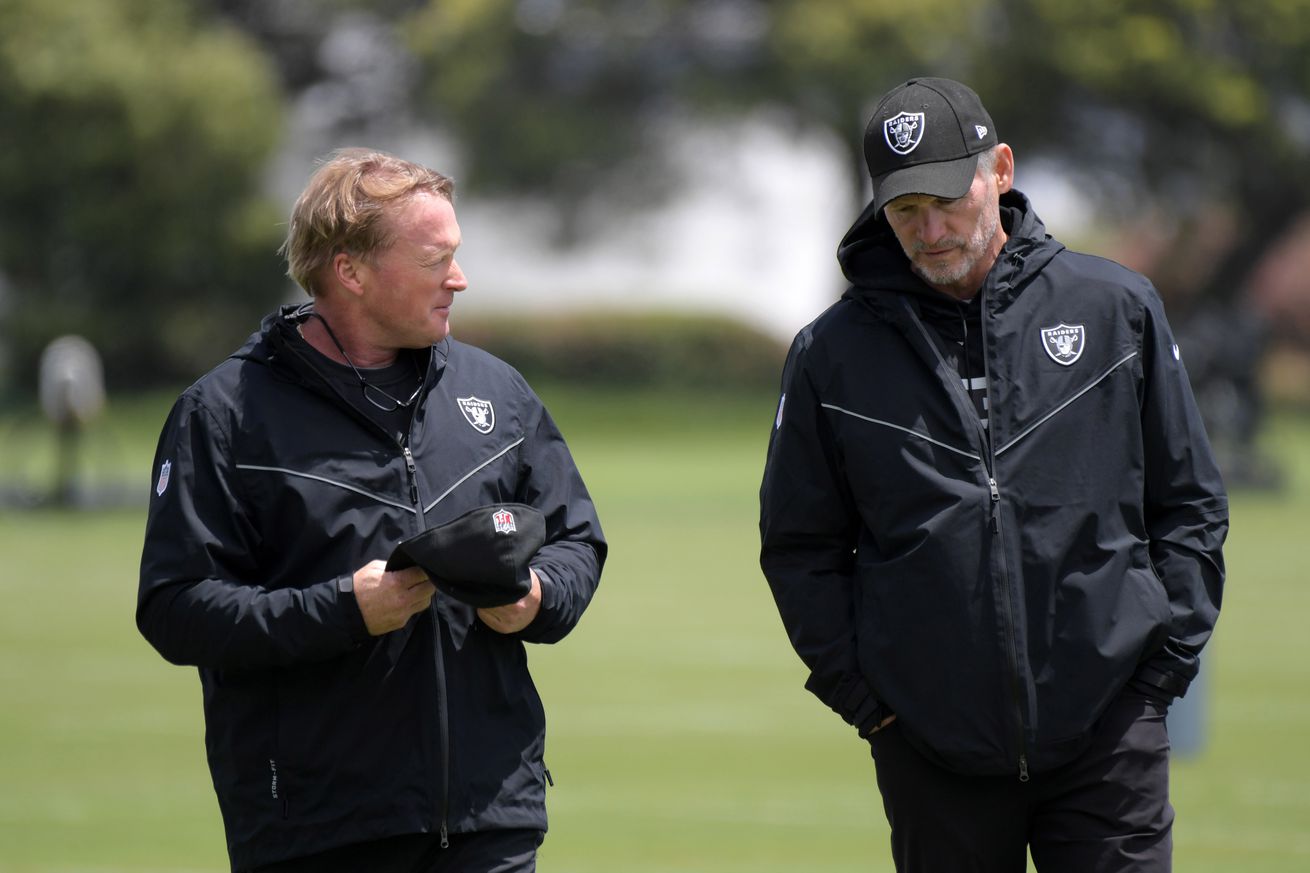 The Raiders have made another important step in their journey as the Las Vegas Raiders.

On Monday, head coach Jon Gruden, his staff and other key employees began to work in their Henderson, Nevada, training facility, marking the first day of operation for the new building.

NFL coaching staffs were allowed to return to their facilities earlier this month as the league began the return from virtual operations due to the coronavirus pandemic. But the Raiders were in limbo because they had already moved out of their Alameda, California, facility and their Nevada facility was not ready.

Now, the Raiders finally have somewhere to call home.

Coaching staffs routinely take vacation from now until shortly before training camp — which is expected to start July 28 in Henderson — so, the new facility may be fairly quiet in the next month.

The Raiders will begin play at Allegiant Stadium in Las Vegas this season. They officially became the Las Vegas Raiders, dropping “Oakland” from the name, earlier this year.

On Monday, the actual work in Las Vegas began and that’s pretty cool.