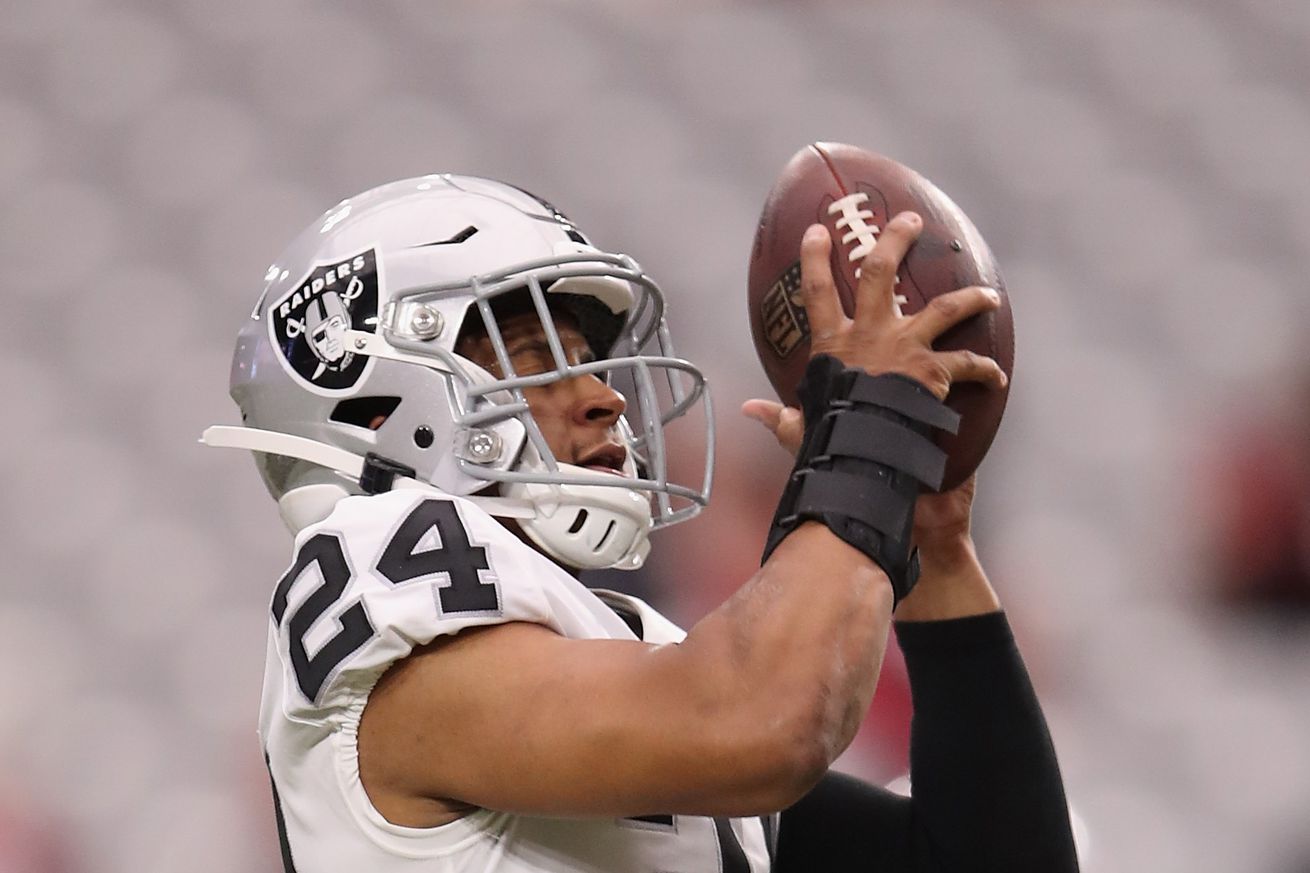 The picture is getting a little bit more clear

Leading up to Saturday’s cuts down to a 53-man roster, I’m not sure any team has experienced as much change in the last week as the Las Vegas Raiders have since Sunday. I actually started working on this roster on Saturday and in the course of only a couple days I had to delete names who were “in” and add names that weren’t even options last week.

So do I expect this projected roster to be accurate? Absolutely. It’s perfect. When I become wrong for the first time in my life, I’ll let you know, but I wouldn’t wait up.

Depth chart can be presumed by order. But I don’t know what that necessarily means for receivers, which I suppose is more like order of targets received.

It’s weird that people don’t denote the players who make the roster because of special teams presence for the reason that they made the team. I have never done it before today but it’s easy now to see how many special teams snaps each player gets, so why not make some guesses as to who Jon Gruden will value for that reason? These three players do provide depth at their defensive position but may give the Raiders the most value on special teams.

Nevin Lawson will be suspended for Week 1 so his roster spot could temporarily go to another player who the team could try to place on the practice squad in Week 2.

One player who people might find surprising to not see here is Derek Carrier and I understand why but ultimately I felt the team needed to also value keeping a player who has some upside.

In this scenario, Panasuik would be beating out Datone Jones, who has played in eight games over the last three years, and Daniel Ross. Perhaps another scenario would involve the Raiders adding a different defensive tackle after the other 31 teams have decided which players they’ll keep.

I’m not sure there will be many more surprises for Las Vegas given that they’ve already shifted some pieces around earlier than other teams. But Mike Mayock clearly likes to use the phone and