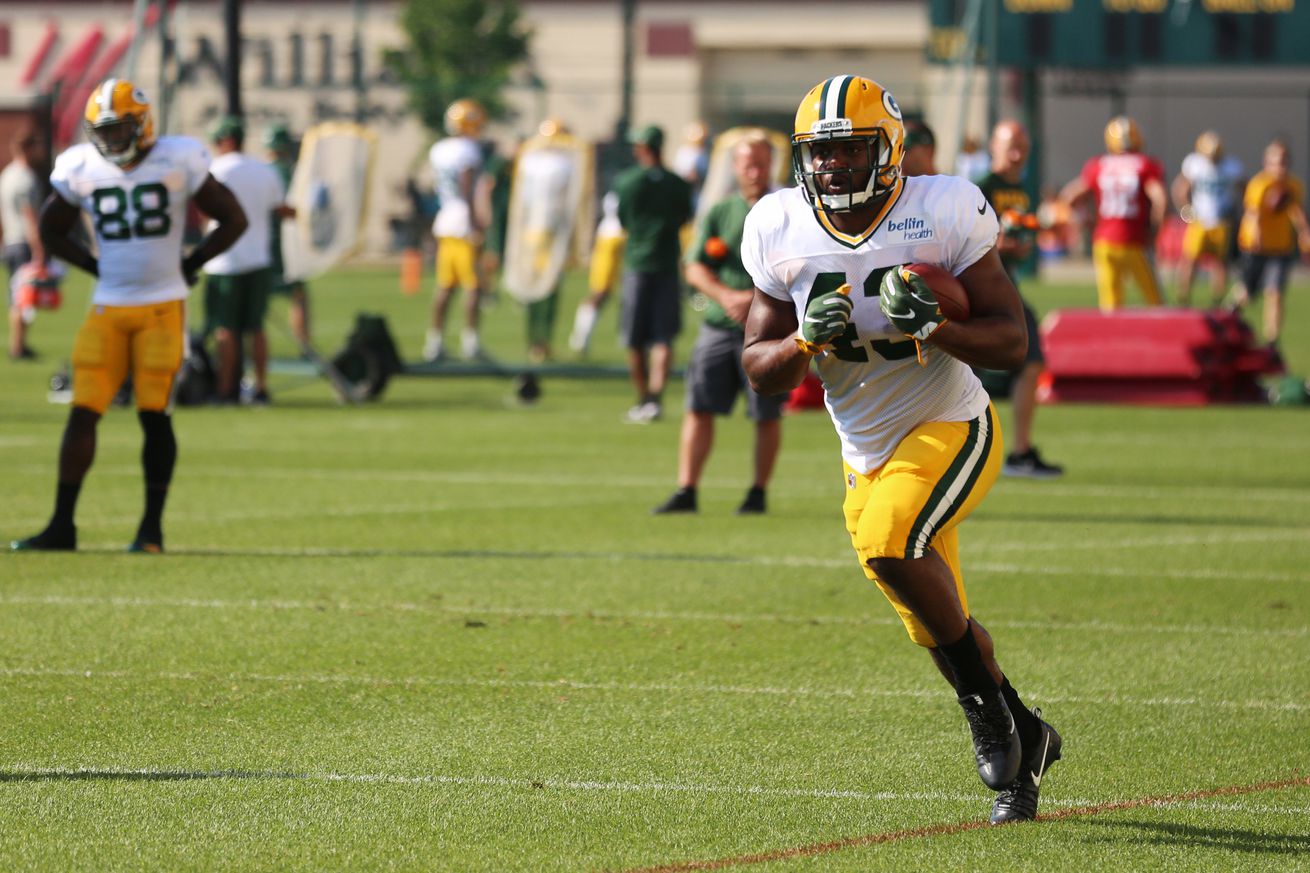 Running back excelled in the CFL in 2019

One of the Raiders players signed to a future contract this year that has caught the attention of fans is running back William Stanback.

Let’s find out more about him.

Stanback is intriguing because he is coming off a great season in the Canadian Football League, where he was a CFL All Star for the Montreal Alouettes.

Check out his film below.

CFL success, however, does not necessarily mean Stanback will be a good NFL player or even be good enough to make the regular-season roster. Many players have starred in the NFL with a small percentage having big success in the NFL.

But the Raiders saw enough of Stanback to give him a chance. He has worn an NFL helmet before as he was signed by the Green Bay Packers as an undrafted free agent in 2017 but was cut before the season started.

Stanback began his college play at Central Florida. He had huge hit as a freshman in 2013 that went viral. Check out this whopper:

He later transferred to small-school Virginia Union where he had 1,299 rushing yards in 2016. That prompted his chance with the Packers.

Now, his CFL success has prompted his chance with the Raiders. He has an uphill battle to make the team, but Stanback, who will turn 26 in July, will get his NFL opportunity.