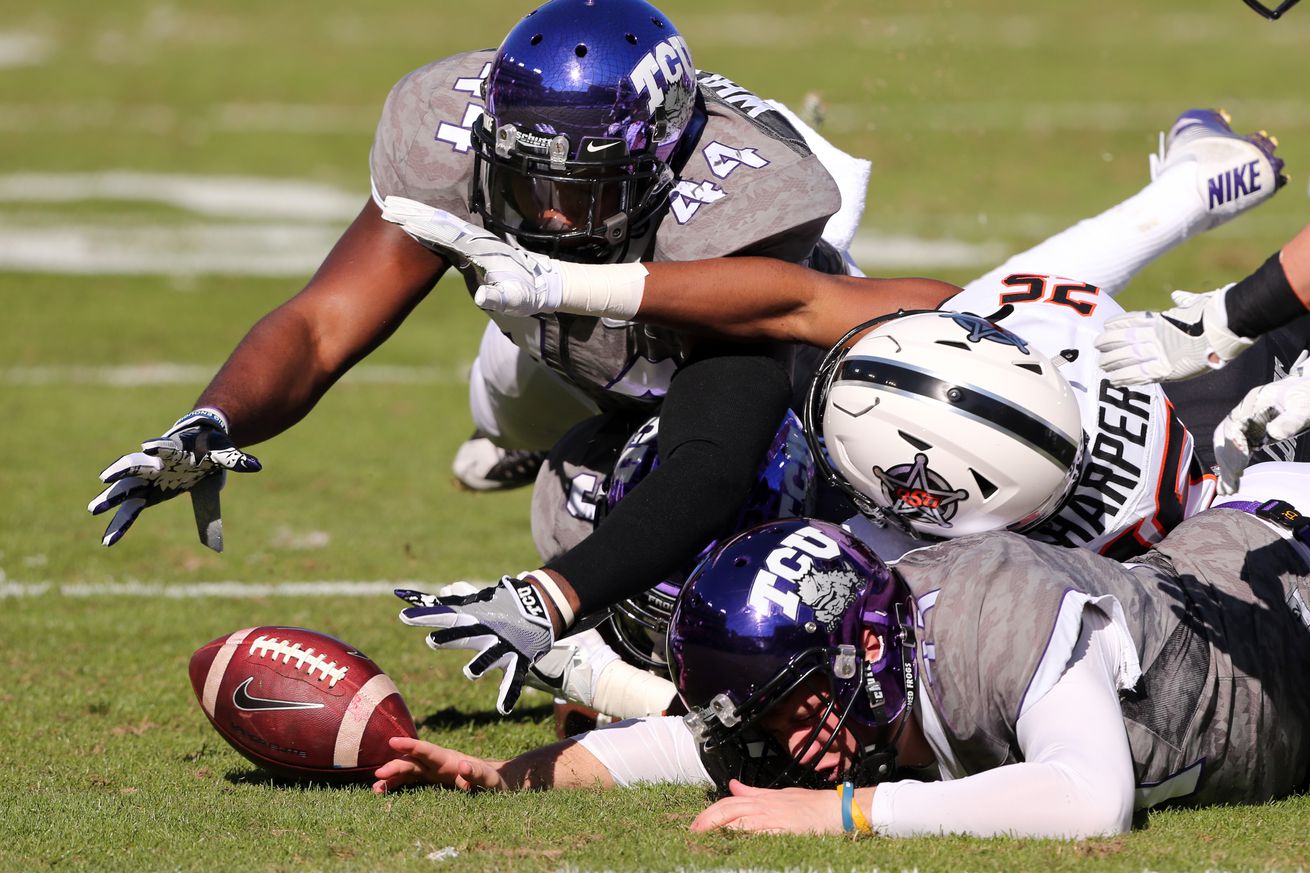 Harper played his final two college seasons at Southern Illinois where he played in the same secondary as Jeremy Chinn. He was taken in the second round by the Carolina Panthers.

The Raiders may have noticed Harper while studying Chinn as they were among the teams most connected to Chinn prior to the NFL draft.

The NFL Network scouted Harper as a priority free agent. They quoted an executive as saying Harper had poor film, but he has measurables teams are looking for and he deserved a chance.

Harper played his first two college seasons at Oklahoma State. That’s important as he had Division I capability coming out of high school. So, there is a lot of ability for the Raiders to try to mold.

The 23-year-old Arlington, Texas, native is 6’1 and 190 pounds. He had two interceptions and 12 pass breakups last year. He made honorable mention all conference. He started 15 games in two seasons at Southern Illinois. He played in seven games at Oklahoma State.

Harper likely have to try to stick with the Raiders through the practice squad. The Raiders drafted two cornerback, Damon Arnette (first round) and Amik Robertson (fourth). It will be near impossible for Harper to the make Raiders’ regular season roster but making the practice squad is feasible.

Here is a pre-draft video interview with Harper: